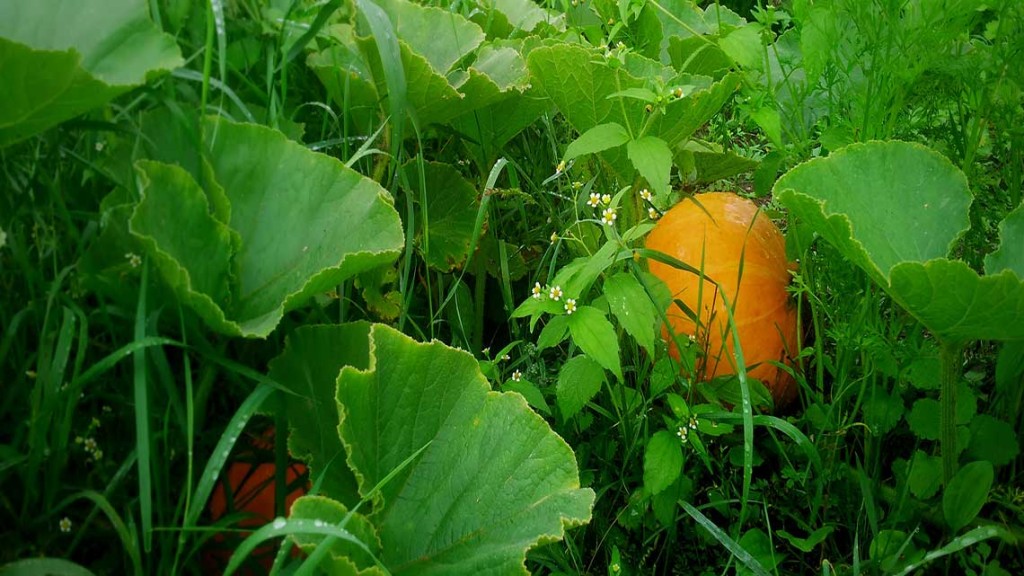 Environmentally friendly and people-centred economic activities at a local level are enjoying increasing popularity as a sustainable alternative in an ever more urbanised and globalised world. Various initiatives – from local energy production to community supported agriculture – show how local, small-scale projects usually have a much smaller environmental footprint while providing high quality goods and services that are often more conducive to well-being than their industrialised and centralised substitutes.

While already fairly well-known in western Europe and the United States, the explicit reorientation towards local economies is still in its infancy in central and eastern Europe.

On the one hand this is consistent with the generally lower civic engagement in the region. Yet on the other hand, community-based solutions should almost be a no-brainer considering the lack of social security and safety nets provided by central and eastern European countries and an infrastructure still in desperate need of modernisation.

Whichever way we want to look at it, the local economy sector has started to pick up speed in central and eastern Europe over the last few years and – if all goes well – community projects will become a force to reckon with in the region.

Zooming in on local ingenuity

Whether it is a village becoming energy self-sufficient by using local waste for heat and electricity production, a group of urban food enthusiasts working directly with farmers or a cooperative grocery store, several initiatives have sprung up in central and eastern Europe over the last five to ten years.

At least as interesting as the wide range of activities and sectors, however, are the stories of the people and communities who have been driving these local economy projects. It is their stories, their motivations and their struggles and imagination that the new website Local Economies tries to capture in full size.

The stories on the website are a true showcase for local ingenuity. They remind us of the power of communities and illustrate how local and small-scale solutions are often exactly what best serves the needs of people.

For example, one of the better known cases is the Czech village Kněžice which switched its heating from coal to locally sourced biomass, significantly reducing local air pollution. As if that wasn’t enough, the town also installed a biogas plant that covers most of the village’s electricity needs.

Or take Rudolf Miklós, a farmer in a poor region in Hungary who combined his idea to restore the local natural landscape with a scheme that allows locals to borrow cows to produce milk products for themselves and the local market.

Also Poland is featured with one example where an activist and an NGO/farmer couple set up the first community supported agriculture scheme in the country, where a group of households pay a fixed price for an entire season in exchange for a weekly basket of produce. After only three years the idea has spread to Szczecin, Wroclaw and Poznan.

While the characters and motivations of the people behind these and the other local economy projects couldn’t be more diverse, they are all rooted in their local communities and they produce very real benefits, including lower prices (e.g. for food or heating), healthier products (e.g. organic vegetables), employment for locals, reduced pollution and more.

Rather than just collecting a few feel-good stories, the website aims to inspire others to make their ideas become a reality. Each story also contains some useful tips for local activists, social entrepreneurs, municipalities or organisations.

Through the website individuals can get in touch with local economy experts in the Czech Republic, Hungary, Latvia, Poland and Slovakia. They may be able to help with finding funding opportunities and navigating national regulations, or can put activists in touch with other initiatives.

If nothing else, the Local Economies website reminds us that economics and sustainability are not mutually exclusive, especially when communities get behind them.