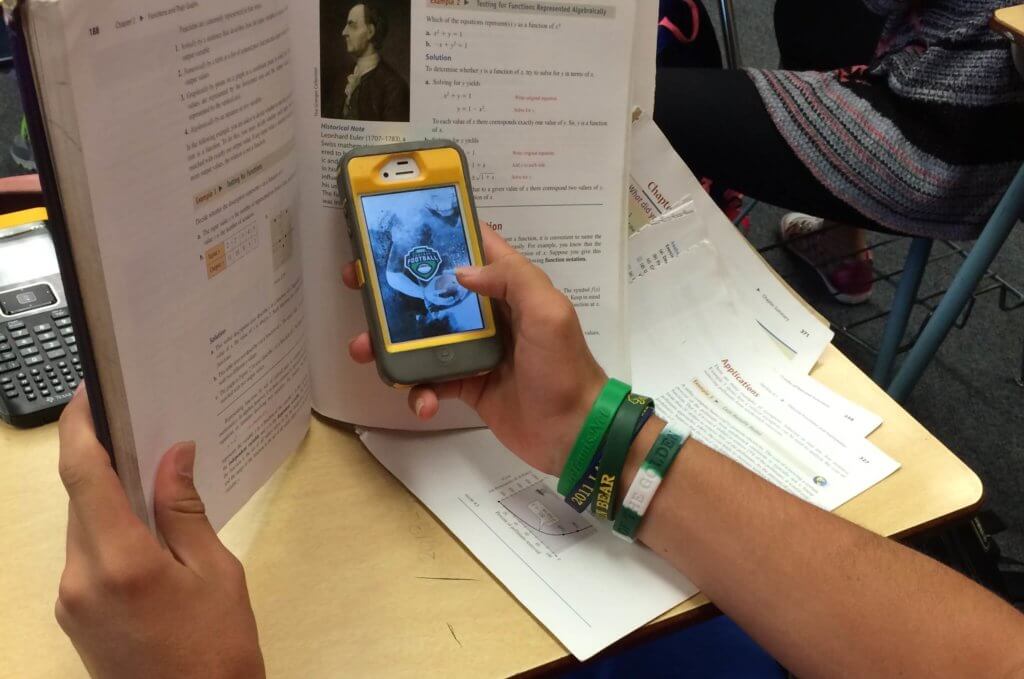 In a recent interview, Tomáš Zima, the rector of Prague University, was asked about the reasons for “why students of Western universities want to discuss and have open debates and know more, while the majority of students in the Czech Republic prefer to stay passive.” One would think he would have an answer ready for such an important question, but in the end Zima had to bitterly admit that one thing this cannot be blamed on is the country’s communist past, since most students have not experienced it. Despite the interviewer hinting about other possibilities by mentioning different issues (like no fees, and focus placed on memorization as opposed to writing essays), Zima only managed to bleat that the likely cause is the nature of the typical Czech, and students are only a sample of the lazy and passive general population. Coming from a university rector, this is a rather scandalous analysis; after all, who else should be aware of the system’s shortcomings and ways of fixing them?

Having had the opportunity to study law at both an English and Czech university, I would like to offer some insight into the workings of both systems, some of their differences and, most importantly, some of the possible causes of the passivity Zima sees in Czech students.

When the private sector educates

The first important difference is on what Czech law faculties place emphasis – on practical experience while studying. We are not talking about a several weeks long internship over the holidays – very often it is long-term work taking place over the whole year. Law firms have established the job of a “student,” and students are forced to accept this because of the merciless logic of future employers that insists law graduates have practical work experience; often the only way to secure a contract with a firm is through years spent in the position of “student.”

In England, working while studying law at a university is quite rare. Even the best students and future top lawyers usually avoid working in their chosen field while studying (with the exception of internships over holidays), choosing to focus on their grades instead. This is because grades are the decisive factor for receiving scholarships, the best of which cover both studying and living expenses, and – eventually – help the student to secure a position a in a prestigious law firm. Good grades are also considered more important than experience by law firms, and the best London companies expect outstanding final examination results to go with the degree.

Students work for a laughable amount of money and do not just work on basic, administrative tasks; often they work on more complicated cases

In the Czech system, students are able to work due to the low amount of time taken up by studying. Attending classes does not take much preparation, and students often do it only to sign that they were there (if at all). A common practice is to study just a few days (and nights) before the exam. This system is very conspicuously advantageous for firms that get very cheap labor out of it. Students work for a laughable amount of money and do not just work on basic, administrative tasks; often they work on more complicated cases, and the firm is happy to bill the client more than ten times the money per hour than the student makes.

An often-heard argument in support of this system is the claim that the best way to learn law is through practice anyway, so students should take an internship to learn at a firm that covers the non-profit sector. While practice is indeed irreplaceable when it comes to doing a job, critical debate for analyzing a case in a safe environment (a thing very much stressed in England) is irreplaceable as well: seminars and workshops led by experts in specific branches of law who publish texts on the topic and are open to discussion on theoretical dimensions and issues are an integral part of English legal education.

Another problem Czech legal education suffers from is its exam system. Advancement exams test knowledge on an enormous breadth of material, which makes students (logically) stick to extracts and cheat sheets. Given the 50+ questions (easily 80+ when it comes to private law) per exam, it is simply impossible to study them – any kind of material –  in depth. Hence, the exams test students capability to memorize a large amount of data and recite them when prompted. This kind of required preparation robs the student of the motivation to explore beneath the surface of questions that actually interest them, since the odds of such an effort being rewarded are one to fifty.

In England, the number of topics on which we were examined was much smaller and one could choose between them. An outstanding answer had to prove not only perfect knowledge of the working law and the ability to apply it to real situations, but also the ability to think critically and point out issues, limits, and consequences of the law in question. This analysis must be supported by a considerable amount of secondary, academic sources and the exam itself also requires writing a paper graded on not just legal knowledge, but also independent thinking. During the examination for a course on public law – equivalent to Czech constitutional law – one of the questions was, “Is the UK a democracy? (discuss).” I discussed democracy throughout history and critically compared current democracy to the ancient Greek concept of democracy. On the other hand, constitutional law in a Czech university, despite being one of the most important courses, lacks any kind of requirement for such an analysis. The exam questions are limited to defining an issue, to which then students apply memorized pieces of information.

The examination system’s structure (logically) leads to students quickly giving up on reading and sticking to student-made extracts and cheat sheets.

Law students are often criticized for not reading their textbooks. But the question should be framed differently: can a meaningful exam be made out of a 1500-page textbook? The examination system’s structure (logically) leads to students quickly giving up on reading and sticking to student-made extracts and cheat sheets. If we want students to be more active in seminars, then one of the first things that should be eliminated is the all-too-common practice of the seminar’s topic being completely disconnected from any of the questions required at the exams. This is because when the exam comes, chances are that the examiner will not be in the slightest bit interested about what you did in a seminar led by another teacher; even perfect preparation and activity does not guarantee success at an exam with the teacher hell-bent to trip you up on a detail. In England, the topics of study were strictly defined and the knowledge required to pass exams made perfectly clear: it was the subjects of lectures (which were also accessible online in video). The discussion of secondary literature, included in seminars, was also directly applicable to the exams and inquired about.

Studying in England taught me that theory and deeper understanding can provide one with a new view of things, and as such are a better way of preparing for actual, practical work. For example, if you know your way around economic theory, you can see your case in a wider perspective than your opponent who is stuck with a positivist reading of the law and can only try to grasp the meaning and logic of the disputable point in question because of it. Such cases are more common than it may seem. In particular, when it comes to international trade law, the creativity various governments (mostly those of developing countries) interpret the common legal norms. Being a good lawyer in such a case assumes – among other things – the ability to understand and predict these differences in interpretation and being able to deal with them.

The university’s task in all this should be to provide its students the time and space to immerse themselves in the things they will not have the time for when working. They should motivate students towards critical thinking, freedom of thought and finding their own place. Only in this way they can grow up to be lawyers capable of protecting varied interests in a varied society. If their education takes place in private legal firms, students only learn the old-fashioned, endlessly perpetuated patterns of behavior and thinking, and it is not uncommon that they begin learning how to break or avoid laws right from the start. It is important to learn from professionals, yes, but it should only happen after students have managed to form their own opinions when studying in law school. A critical legal education cannot be provided only by lawyers stuck in their ways; the ones who question patterns and find the courage to change them are necessary as well.