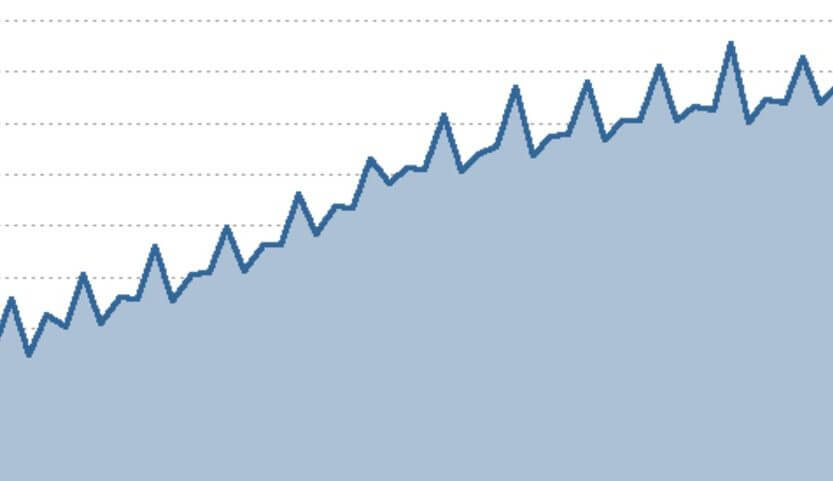 Next time someone once gain has a breakdown about the Czech Republic still being stuck in the socialist past, they can calm themselves down by looking at the latest wage statistics for 2014, published at the end of last year by Eurostat. These show a massive gap between the earnings of people in different fields of work. Although the Czech Republic boasts the second lowest unemployment rate in the EU, the data clearly points to the fact that work by no means equates escaping poverty: almost a fifth of working Czechs (18,7 per cent) belongs into the category of the so-called “working poor” – those who earn less than 83 crowns (around 3 euro) per hour. This amount becomes especially dismal when compared to neighboring Austria, where the statistical threshold for the working poor means an hourly wage under 9,4 euro (259 crowns) – and the vast majority of all Czech workers falls under that.

Employers in the Czech Republic can congratulate themselves: Czechs obviously do much more valuable work than what they are paid for.

Working poverty as defined by statistical calculation is obviously a relative concept. But there are other signifiers disproving the idea of Czech Republic being a country where work pays off. For starters, data reveal structural sexism in the Czech workplace: it hardly comes as a surprise that women are massively represented among the working poor in a country where they earn only three quarters as much as men.

Similarly, savings are being made on the less educated. While in the EU workers with elementary education average on half the pay a graduate would get, in Czech Republic this amount is only 40 per cent. Taking a look at the situation of the best-paid and worst-paid professions shows similarly abnormal gaps: the difference between a Czech business manager and a Czech manual worker is 65 000 crowns gross. Czech managers, in general, are paid a staggering 128 per cent more than the average.

Despite the massive differences in earnings between Czechs, there is one thing we all share: we are among the poorer countries in the EU. Our average wages equate to 37 per cent of the average in the EU. Our biggest trading partner – Germany – is economically so far above us it might as well be on another planet: on average, we earn 31 per cent of their wages. At least we can find some small comfort in the fact we earn twice as much as the Bulgarians.

What drives the final nail into the coffin of delusions about Czech economics being on par are purchasing power parity statistics. The data referring to how much goods and services we can purchase with our wages compared to the European average give a rather bleak picture for Czech workers: from this point of view, our wages average at 59 per cent of the Union’s. But our GDP purchasing power parity amounts to 86 per cent of the European average. What this means is that employers in the Czech Republic can congratulate themselves: Czechs obviously do much more valuable work than what they are paid for. The 2014 statistics are not good news. And the right-wing axiom about everyone being rewarded with accordance to their diligence and skill is simply not true in the Czech Republic.