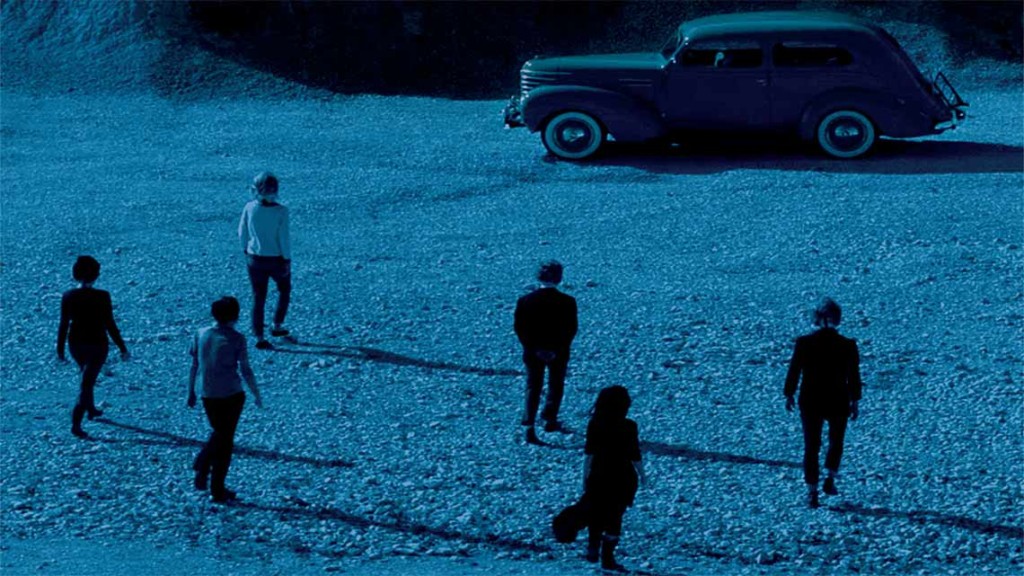 It seems to be a Polish phenomenon (even though it’s not quite an endemic one), quite a few contemporary artists here aim at inflitrating the film industry, they kidnap the format of a feature movie and dream of reaching the broad non-artistic audience. At the same time, they try to shake the foundations of the craft, breaking the narrative and experimenting with the image, sound and textual layers of the film. See the first Polish western movie Summer Love by Piotr Uklański or one of the features by Anna and Wilhelm Sasnal to get the spirit of the movement.

As the book was co-written by Łukasz Ronduda (with Jakub Majmurek) – a curator and writer who specialises at ephemeral and fake art movements, experimental exhibition formats and evasive, mythical figures from the heyday of concept art – so one might question if such a thing as kino-sztuka is real. Nevertheless, the evidence material gathered in the book is quite convincing – film scripts, essays, scenarios, interviews, production shots etc. My only concern is that most of those films remain in their embryonic state. All in all, the future will bring some new features by Zbigniew Libera, Agnieszka Polska, Norman Leto and several others and then we will check if the beast is alive and can be a real challenge for the Polish film industry.

And yes, sadly the book is available only in Polish. 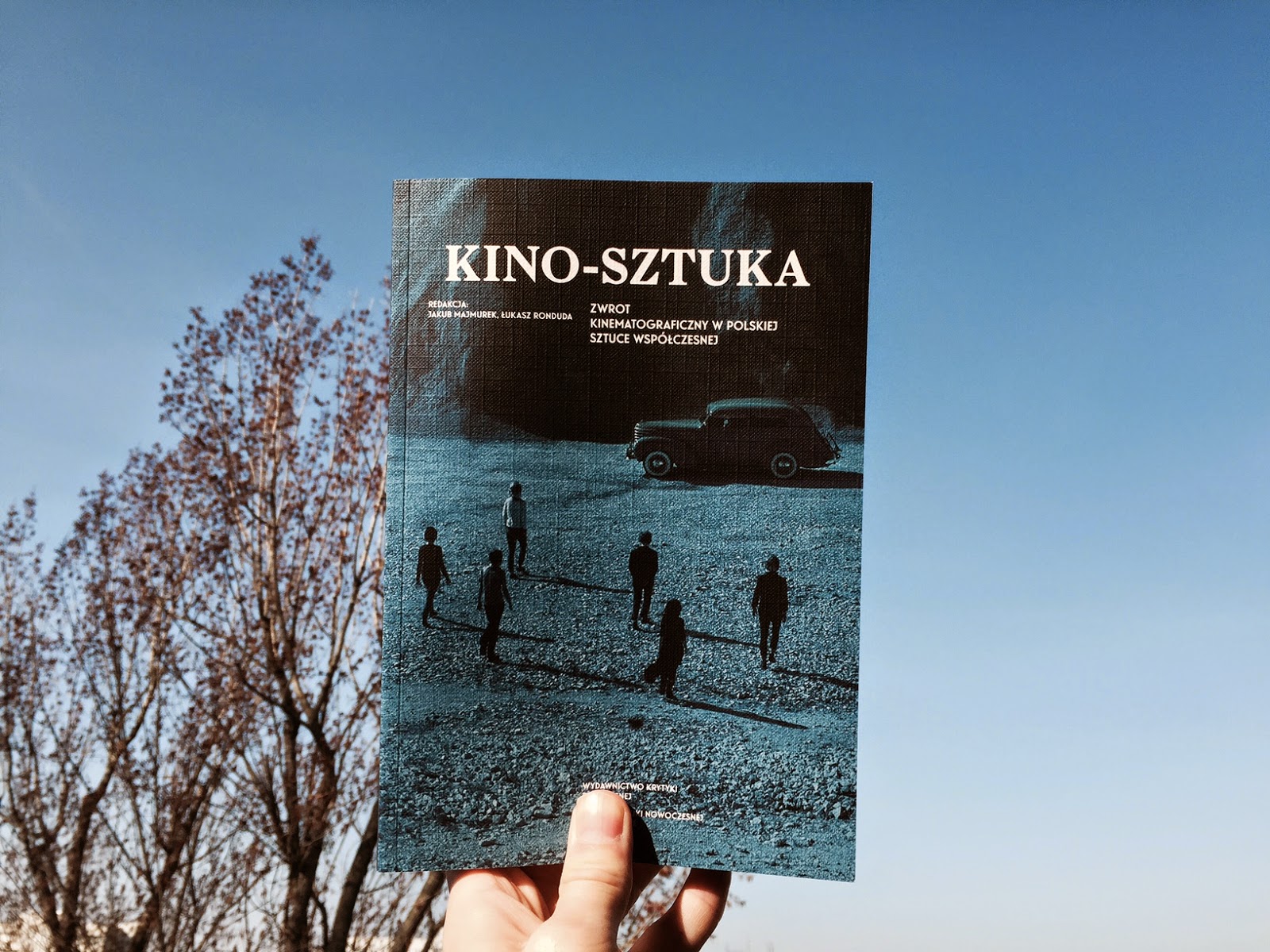 Originally published in M IS FOR BOOKS web blog.