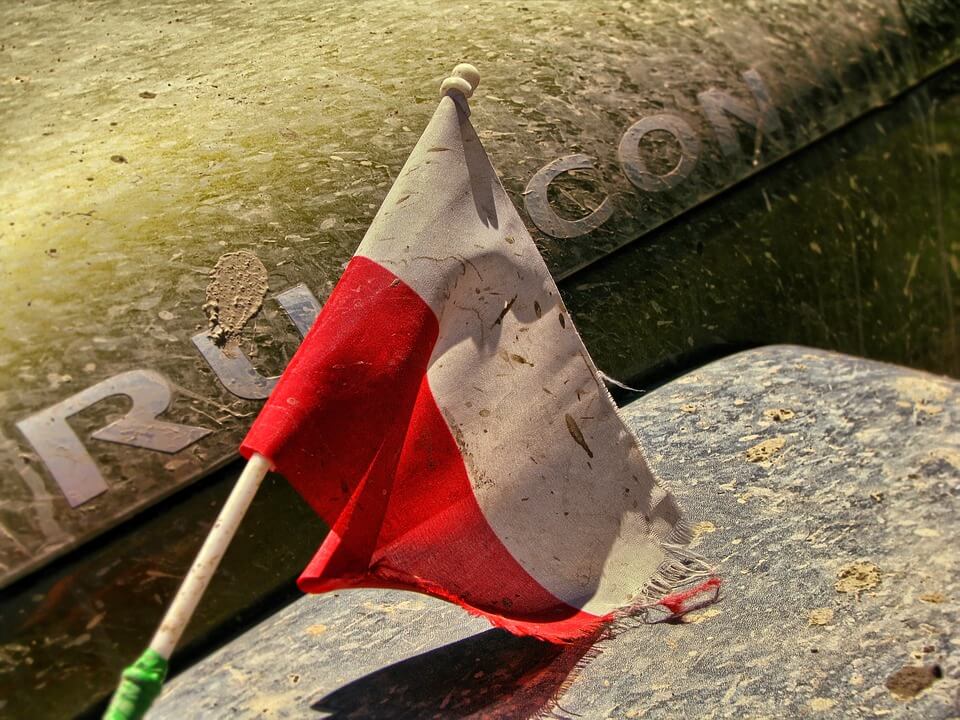 If there is something that the Polish Law and Justice party government is allergic to, it is the idea of independent institutions. After having taken over the National Prosecutors’ Office, state-owned companies and public media, as well as launching attacks on the Constitutional Tribunal and the Polish Justice System, the PiS government has set its sights on non-governmental organizations. Having realized that civil society is a potent force of social change – there are currently around 117,000 foundations and associations active in Poland – the government started to perceive NGOs as a threat. As was the case in Hungary and Russia, the government prefaced the introduction of an authoritarian law intended to crush the third sector with a several week-long campaign of media attacks against large and well-recognized organizations with impeccable reputations, which had spearheaded the attempts at monitoring the quality of democracy in Poland and the honesty of its politicians, irrespective of what party they may belong to.

Shock and awe: NGOs are a family business… Except they aren’t!

Between the 24th of October and the 22nd of November, the primary news programme broadcast by a public television channel (Wiadomości TVP) ran 11 stories attacking NGOs, all of them based on lies and manipulations.

The first attack aimed to discredit the associations and foundations affiliated to Zofia Komorowska, the daughter of the former Polish President and a long-time target of government propaganda, and Róża Rzeplińska, the daughter of the chairman of the Constitutional Tribunal. Their NGOs have been accused of unjustly benefiting from their family ties while securing funding. The facts that both Komorowska and Rzeplińska founded their respective organizations long before their fathers became public figures and that the funds in question were procured through regular grant competitions were strategically omitted.

As a side effect, the implications of corruption in the Constitutional Tribunal served to further weaken their position.

Subsequently, the scope of the attacks broadened: now everyone associated with the previously targeted organizations were under the media’s fire. TVP journalists used the same method of manipulation in every case: they publicly presented available data on financing and administration as sensational discoveries, suggesting – untruthfully – that the organizations received their grants in a non-transparent manner and thus called for “public outrage,” as Senator Stanisław Piotrowicz – a leading voice in the PiS campaign against the Constitutional court who just happens to have been a prosecutor during the good old days of Communist Poland – put it. Reporters from Wiadomości also repeatedly set up meetings with representatives of the organizations that they were planning to accuse – and then failed to appear at the meetings in order to be able to inform viewers they that “were unable to contact the associations’ management”, implying that the NGOs had something to hide.

Sensational revelations from the public record. Those darn foreigners!

Currently, both public and private media are presenting the obvious fact that NGOs receive support from foreign donors as a new and shocking revelation. Some of the greatest outrage was raised against NGOs receiving funding from German sources like the Ebert Foundation and support from George Soros’s OSF. There is a very definite double standard at work here: foreign funding also happens to support (and always has supported) foundations that favour the government and have even selected politicians from the current government. Examples include the Minister of Higher Education, Jarosław Gowin, who has published books as part of a Batory Foundation series, and the CDU-affiliated Adenauer Foundation (from that accursed Germany) which has supported a range of right-wing and Catholic institutions and initiatives throughout the entire transformation period.

Yet the media is curiously silent on this, omitting this information whenever those darn foreign influences are mentioned.

One of the most shocking items “uncovered” by TVP is supposedly the fact that the Adenauer Foundation supported the celebration of the 30th anniversary of the Constitutional Tribunal. Poland’s largest right-wing website, whose journalists are the public media’s primary pundits, gave the following commentary:

It appears that the Germans have become so accustomed to exercising great political influence in Poland that they don’t understand that everything has its limit. There is a difference between openly promoting your country’s image and propagating certain viewpoints on the one hand and bankrolling political events on the other. The anniversary of the creation (in the People’s Republic of Poland) of the Constitutional Tribunal, organized by its “eternal chairman” Andrzej Rzepliński, was without a doubt such an event. Even if we accept the propagandistic story of the “independent tribunal,” the scandal is only greater. How can you be independent if you accept money from a German foundation? How can you then judge cases connected to the implementation of EU law? How can you decide questions concerning (through statutes) German interests in Poland?
Unfortunately, in this war against the Polish electorate’s 2015 decision, no rules apply. And so the TVP program Wiadomości was able to ascertain:
The party was organized with the financial support of sponsors, including the German Konrad Adenauer Foundation which contributed more than 20,000 złoty.
Let us add that the Konrad Adenauer Foundation (Konrad-Adenauer-Siftung) is, in its own words, “a political foundation ideologically aligned with the Christian Democratic Union (CDU).” In reality, their agenda is that of Germany’s ruling party. [wpolityce.pl]

Propaganda paving the way for a change in legislation

On the 19th of November, in an interview with Tygodnik Solidarność, Prime Minister Beata Szydło concluded: “The government is constantly being accused of failing to build a civil society, however billions of złoty are earmarked for that very goal. The thing is, it often turns out that these foundations were connected to politicians from the previous ruling party.” She announced that the creation of a National Center for Civil Society, which will be a subordinate to the Department of Civil Society, itself a part of the Prime Minister’s office, will in turn answer to the PiS minister, Adam Lipiński, who is Jarosław Kaczyński’s closest associate. The National Center for Civil Society will decide on the allocation of every single public grant, including those from abroad – following the example set by the Orbán government in Hungary. Additionally, no one seems to think that there is an inherent contradiction in the government determining which non-governmental organizations are allowed to exist either. Already PiS has prepared a draft law on establishing the Center and it happens to be yet another piece of legislation by the current government that the public has not been consulted on.

The strategy is obvious: try to turn the public opinion towards the perceived enemy and then force a discriminating law. It’s efficient and popular.

The Polish Ombudsman, Adam Bodnar, has commented on the government’s actions as follows: “The government’s attempt to regulate and subordinate this sector is nonsensical and unnecessary. Non-governmental organizations by definition exist outside of the government, and therefore they do not need the government to tell them how to operate.” This [centralized management of NGOs] gives rise to the danger that the distribution of public funds will be politically motivated.”

He is not the only voice warning against the Polish government’s authoritarian tendencies. Still, the witch hunt continues: the Batory foundation and the left-wing publishing house Krytyka Polityczna have been accused of being agents of George Soros as well. By adding the revival of the time-honored practice of political trial and the recent attempt to introduce severe impositions on the right of public assembly. the results are obvious. With its one-two punch of propaganda and legislation, PiS has given democracy a pretty decisive knock out.