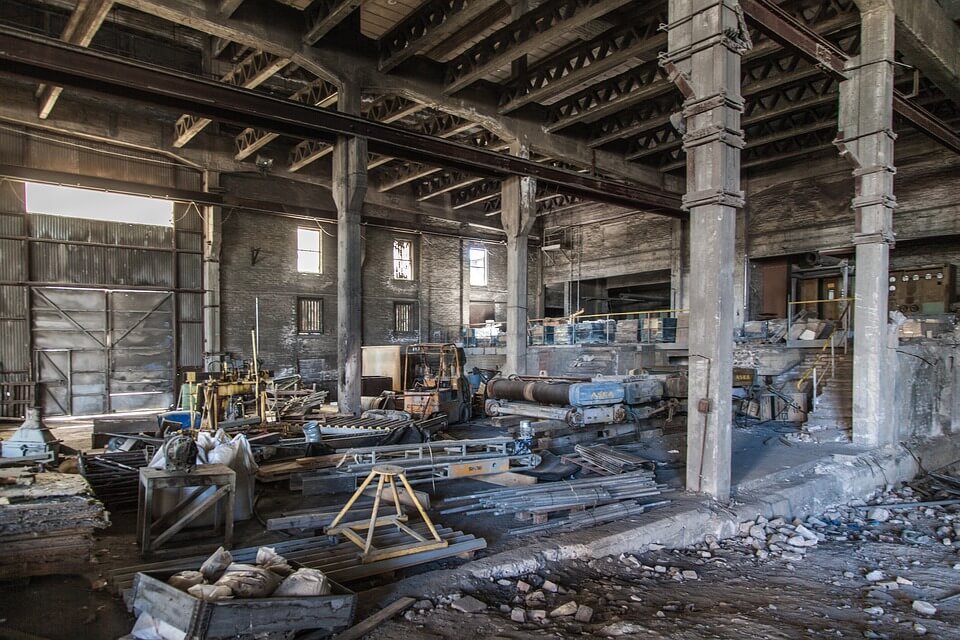 The authors, united by the editorial team from the European Trade Union Institute, seek answers to these and other questions in their book Foreign Investment in Eastern and Southern Europe After 2008: Still a Lever for Growth?. The crucial finding is that the “golden era” of foreign direct investments is over. Their inflow has slowed and it is unlikely that the FDI volume in the region will increase. At the same time, economic growth is slowing down, and we are experiencing a period of consolidation of existing investments. New factories on green fields are not being built to the same extent as before, but corporations that do business in Central and Eastern Europe reinvest their profits in order to enlarge and modernize their facilities.

However, profits are still the crucial element when judging the effects of transnational corporations at the periphery of the European Union. We should not be surprised by what we are seeing today. The corporations did not invest in Slovakia in order to increase employment, but to make money. Even though the profits sometimes remain in the region in the form of reinvestments, large parts of it end up in shareholders’ pockets in Western Europe (and elsewhere). If investments in the past created a financial surplus, today the transfer of profits from East to West creates a deficit. This remains valid to a lesser extent for industrial investments, for example in the automotive industry.

One can see in this sector the problems of foreign ownership. Petr Pavlík from Nebraska University, on the one hand, points to the inability of the socialist enterprises to compete on the world market, on the other hand he emphasizes that Southern and Eastern Europe just repeat the scenario already seen in peripheral regions of Western Europe and Canada in the 1970s. Research, development, and production with higher added value in general remain concentrated in the countries of the core and the positive side effects of FDIs are just not manifesting. The periphery is specialized in routine production and still competes mainly with labor costs.

The crucial importance of labour is visible in the threats addressed to workers that one may hear in Slovakia, in Western Europe as well as in its Eastern part.

In the case of the German employees, it is we who outcompete them with wages. The transfer of the whole Audi production unit from the German city of Ingolstadt to Györ in Hungary occurred after German employees refused to accept demands for greater flexibility and lower wages. On the other hand, cable producers in Slovakia departed for Romania during the crisis because the labor costs in Slovakia were simply too high for them to remain profitable. Finally, in Romania, employees are being threatened that the production sites where they work will be moved to Northern Africa.

Slovakia is a somewhat specific case as it uses the common currency. The Euro is attractive for the investors as it lowers the risk of exchange rates changes. At the same time, however, the Euro makes it impossible for the Slovak government to devalue its  currency as has recently been the case in Czechia. The result was a decrease of the labor costs and an increase of attractiveness of Czechia for the investors. On the other hand, devaluation resulted in an overall decrease in the standard of living for the people employed by those investors.

Catching-up with the West?

Yet, the statistics are telling us that the difference in wages in industrial production between the Visegrad countries and Germany have declined, and we are no longer earning one tenth of what the Germans earn (as in 1996), but a little more than one fifth. However, an opposite trend has been noted during the crisis. Thus, things can get worse anytime.

Moreover, catching-up in wages is simply too slow and it will take many decades until the Slovak employees in the industry reach the level of their Western colleagues.

The notorious process of catching-up with the West is an unchallenged goal of the authors. Eastern and Southern Europe should catch-up with Western Europe not only in wages, but especially in Gross National Product. The mainstream paradigm of “progress” continues to dominate the ideological landscape, even though it is becoming clearer and clearer that the planet has no more space for growth. Not only that, but it is also hard to imagine that education can somehow secure the transfer of the highest value added production from the core to the periphery and thereby substantially change the international division of labor.

Thus, whereas the publication of the European trade unions is of good quality and useful for its empirical evidence that critically enters the discussion about FDIs in Southern and Eastern Europe, it remains caught in social-democratic fantasies about gradual progress within the limits of the current economic system. The ecological crisis, the brutal exploitation of the countries of the global South, and worldwide inequality refute this fantasy, and point to the need for completely different solutions.