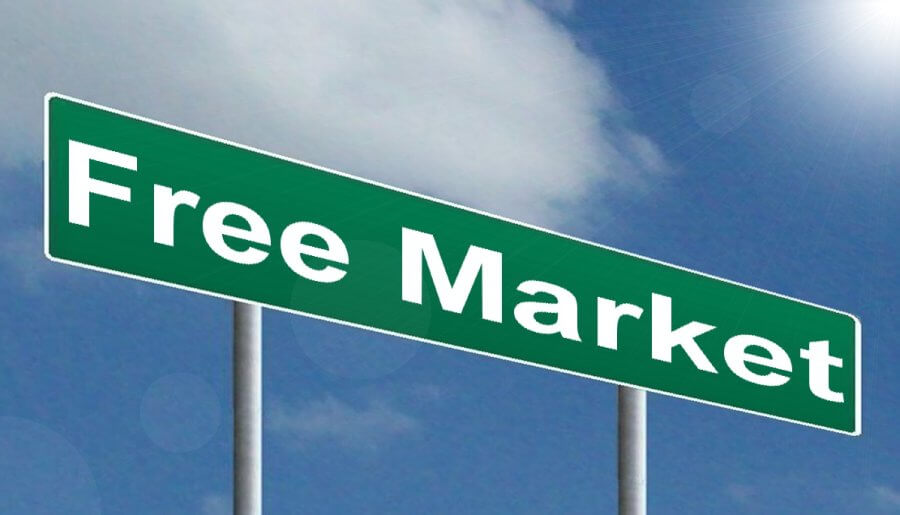 The Slovakian government approved to extend the list of holidays and when shops have to be closed. This regulation – which one could consider progressive from the social democratic perspective – is, in general, not being opposed by employers. The arguments in favour were mostly related to the welfare of the people who work during holidays and do not get enough time to rest.

The most militant response came from the former Minister of Education and current member of the Slovakian Parliament, Eugen Jurzyca, who is from the neoliberal Freedom and Solidarity party. He has stated that he “perceive[s] the extension of the ban to every holiday as an attack on a symbol of the market economy: the shops.” What others may perceive as a compromise between the government, employers, and employees, others – market freedom lovers – deem this regulation an attack on their identity. Therefore, despite the turn of the ideological tide – at least since the economic crisis that began in 2008 – neoliberal dogma is not yet dead, and its fundamentalism seems to rise with the declining influence of its ideologues.

Work needs to be divided from free time in order for the ideology of labor to function properly.

But it is not neoliberals who offer an interesting insight into our culture and economy. The argument harnessed by proponents of the ban is based on the basic modern division of work and free time. If preventing people from working on a holiday is an attack on the market economy, at the same time it saves the very same economy. Not only is there not enough people to actually work (according to retail employers), more importantly, people need to take a rest in order to be efficient when they return to work.

Work needs to be divided from free time in order for the ideology of labour to function properly. Capitalism may strive to merge occupation with vocation, but this is really hard to achieve in retail. Here the perspective that one earns his or her free time is crucial for the acceptance of the working arrangement. Alienating work from free time is in direct contradiction to the perception of work as part of an autonomous human being: work can no longer be distinguished from free time, instead only merely taking different forms. In such a case, living is not divided along capitalist lines but becomes one goal in itself.

The neoliberal defence of the sacred heart of the economy may be a matter of ridicule, but the tragedy lies in the progress that Slovakia just achieved. The means of production remain in the hands of a few, and even though people will now have few more days to rest, the logic that structures human lives into forced labour and forced rest remain untouched; rather, it is strengthened. In fact, it demonstrates that exploitation actually just became a tad obscurer than previously.