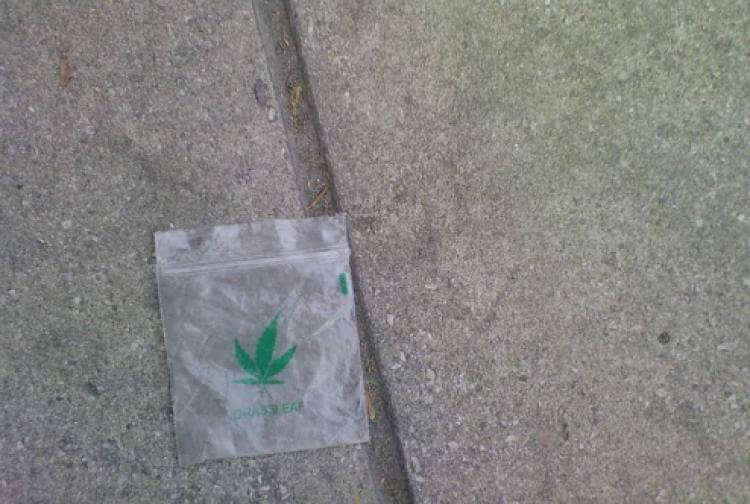 At the meeting on August 28 the Сabinet of Ministers adopted the “State Strategy on Drugs till 2020”. From now on we can speak of drug policy in Ukraine, in the meaning of public authorities regulations of drugs trafficking under one basic concept and ideology. This doesn’t mean that there was no control over drug trafficking in the society before, but the law, that regulated it, hadn’t changed much from the times of the Soviet Union, so it didn’t meet new challenges related to drugs, and nor did it comply to contemporary understanding of drug addiction as a disease.

It was mostly bodies of internal affairs, who were responsible for drug control and the approach to the drug addicted was punitive. The success of their work is explained by the number of criminal offenses disclosed as a result of law enforcement’s concentration on fighting against the lowest branches of drug business (small dealers and consumers of drugs). A person caught by police with a package of weed in the pocket is a 100% guarantee for detected criminal offense, while detecting schemes of organized criminals requires much bigger efforts. This situation also leads to increased corruption among police officers, commitment of violent acts toward the drug user (these actions may in fact be called kidnapping), tossing up drugs or manipulations with the amount of the substance seized while research.

An example of how this is done: police officers showing their ID, trying to seize a person after tossing up a white package into his scooter carrier. Luckily the person managed to film this with his phone camera. After he called the police, nobody arrived, but the two policemen had left.

Law enforcement have actually made super profit on selling drugs and on releasing those caught with drugs on them for bribes.

In return we have rapidly increasing number of drug users, while the situation with the related problems (such as the spread of HIV, the access to pain relief etc.) is getting worse. Criminalization of a great part of the population is leading to new risks for the society, equalizing the access to soft and less harmful drugs and the hard drugs in particular, – especially if taking into account the constant deterioration of economic situation in Ukraine.

It seems that the uncontrolled expansion of the problem has reached such a scale that public authorities could no longer ignore it. “The State Strategy on Drugs Till 2020” was created by the State Agency for Drug Control (SADC), a body that appeared itself rather recently – in 2011.

So what is new about the Strategy? It’s worth mentioning how it emerged. During the preparation of the document the SADC not only closely consulted colleagues from abroad, exploring their experience, but also conducted public debates involving experts on diverse related topics.

As a result, the document suggests an all-embracing vision of the situation that we have today, as well as the description of the changes needed. The strategy encompasses completely new light on the issues related to drugs for Ukraine. Activists, journalists and experts have pointed out the intention to decriminalize drug users through depenalization of certain actions connected with drugs, and decriminalizing some of the Criminal Code articles. Which means in near future we can expect that keeping small quantities of drugs becomes an administrative offense or would not lead to imprisonment. The amounts of substances that can lead to jail also need reconsideration. Hence withdrawal from the punitive approach, that has proved to be ineffective, is at stake. Law enforcement will mainly fulfill the function of fighting against drug trafficking and drug business.

However, the new strategy implies much deeper improvements in drug policy. First of all, the problems of drug addicts will be dealt with by medical institutions. According to the “Strategy”, a drug addicted person is not a criminal, but a person with a serious disease whom the governmental needs to provide with medical care and well-considered courses of rehabilitation and socialization. Thus the strategy contains requalification of medical workers, improvement of the functioning of replacement therapy centers, cooperation with non-governmental organizations etc. Moreover, other agencies are to focus on reducing the demand and the prevention of drug abuse and the risks connected to non-medical use of drugs. It also includes combating the stigmatization of drug addicts that is spread all over the Ukrainian society.

A rational approach towards legal circulation of drugs that was so much needed during in recent years, is to be implemented within the strategy. The situation when prohibition of certain medication due to its probable use for non-treatment purposes is maintained without the appropriate examination is outdated. A new system of control is to be implemented, the one that would both, simplify access to medication for those who need it, and exclude misuse. The diseased not only should have legal access to quality pain relief, but also be able to afford them, which is the reason for the government to take care of the domestic production of those products, and new research in the pharmaceutical industry, including studies on perspectives and expediency of the use of cannabinoids for treatment.

We shouldn’t however idealize the strategy, which in certain cases suggests the changes that are not enough. Although the document assumes monitoring of the innovations progress and, subsequently, policy adjustments, which is something to be used by the proponents of more radical change.

All in all, such reformist approach toward the existing problems is new for Ukraine. One can hardly name any areas that have received such qualitative and comprehensive revision by the state authorities, in which sense the adopted strategy is contrary to the nature of Ukrainian reality. Its adoption is an unconditional success of those who have worked on and pushed it forward. Although I should note that its examination in the Cabinet of Ministers lasted more that a year. The reason was either the document was stuck in the bureaucratic cabinets, or the pushback by the interested persons. Besides, the strategy itself is rather a declarative document, a guide to changes in reality which need to be performed. According to the resolution of the Cabinet of Ministers, in six months period the SADC is to provide a phased plan for the implementation of reforms, after which real actions may start. Obviously, for bringing this document to life, public and media support of the new course of drug policy are crucial, as well as close cooperation with the SADC, and public pressure on people who would try to discourage its implementation.