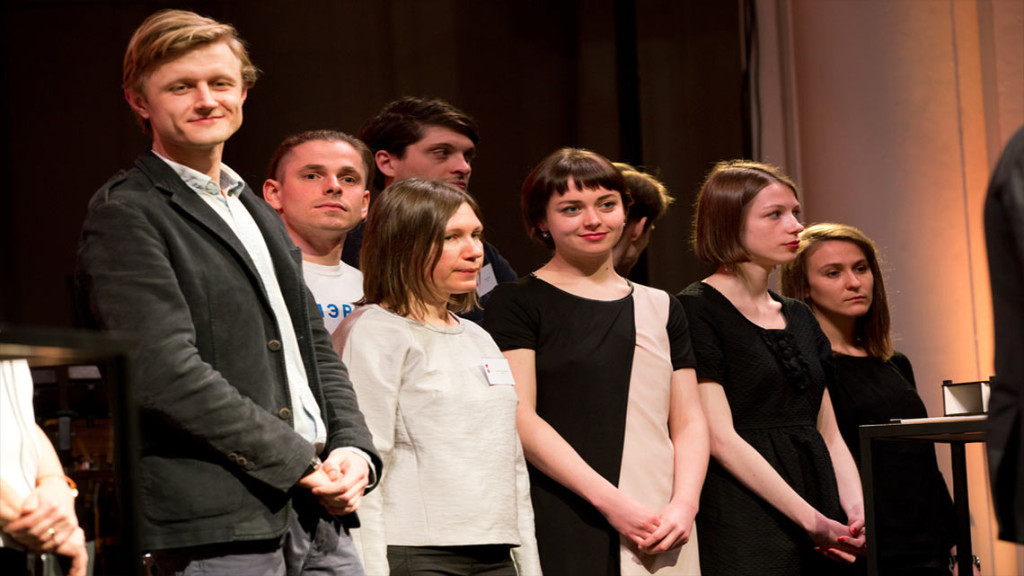 A spectre is haunting Europe – the spectre of Ukraine.

Spectres usually cause fear, because they reactivate our unsolved traumas from the past, but they also give some hope, because they represent a situation potentially open for the future.

Spectres are haunting, because they demand recognition. Today the spectre of Ukraine indicates that Europe, paraphrasing Habermas, is an unfinished project, it needs fulfillment and accomplishment.

Europe has been always based on two levels – metapolitics and real politics, that’s why at all times it was overcoming borders, it was always something more than its concrete embodiment.

The spectre of Ukraine is haunting Europe, because it contains some supplementary dimension of Europe, which goes beyond its today’s materialization, represented by the European Union.

One can call this dimension a revolutionary chance, a democratic utopia or political agora of Maidan, but it needs to be recognized, accepted and incorporated by Europe. It is especially crucial now, when Europe is overshadowed by war.

Today the future of Europe lies in Ukraine.

I do hope that this Award is another step towards this recognition. And I want to express my thankfulness to the European Cultural Foundation for that. I would also like to thank to our colleagues and partners from the Political Critique in Poland, from the ERSTE Foundation and from the Institute for Human Sciences in Vienna.

And finally I want to thank personally to my friends and comrades from Visual Culture Research Center – that is the dream team that made it all possible: Oksana Briukhovetska, Serhiy Klymko, Yustyna Kravchuk, Anna Kravets, Lesia Kulchynska, Nataliia Neshevets, Oleksiy Radynski, and Nazariy Sovsun.