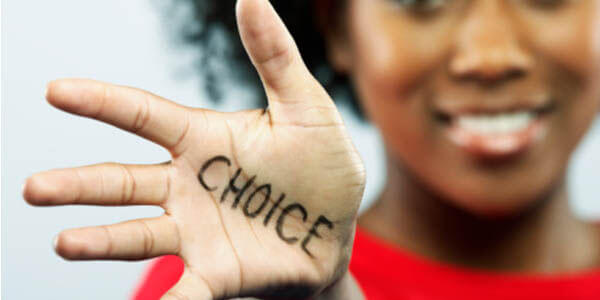 Right now, abortion in Poland is illegal except in the following three cases: when the pregnancy is a result of rape or incest; when the life of the pregnant woman is in danger; or when the fetus is severely damaged. This is already one of the most restrictive abortion laws in Europe.
There is a new legislative project that aims to restrict this law even further, making abortion completely illegal. This means that:
– Rape survivors, including children, will be forced to give a birth.
– Women that might die due to their pregnancy will have no way to legally terminate it.
– A miscarriage might be punished with a sentence, as fetal murder will enter the criminal code.
– The state will have the right to bypass a person’s constitutional rights to protect unborn children.
– Since prenatal testing is connected to a very small risk of miscarriage, it will be banned and doctors performing it might face criminal charges.
– The morning-after pill will be categorized as an early abortion tool and thus completely banned (same with IUDs).
People are outraged. Once again, women will be denied basic rights to their bodies, pushed to seek dangerous methods to terminate unwanted pregnancies (clothes hangers, injecting chemicals into their vaginas, punches, etc.).

Safe Polish women and girls: Say the Polish Goverment and the prime minister Beat Szydło not to completely ban abortions in Poland!!!