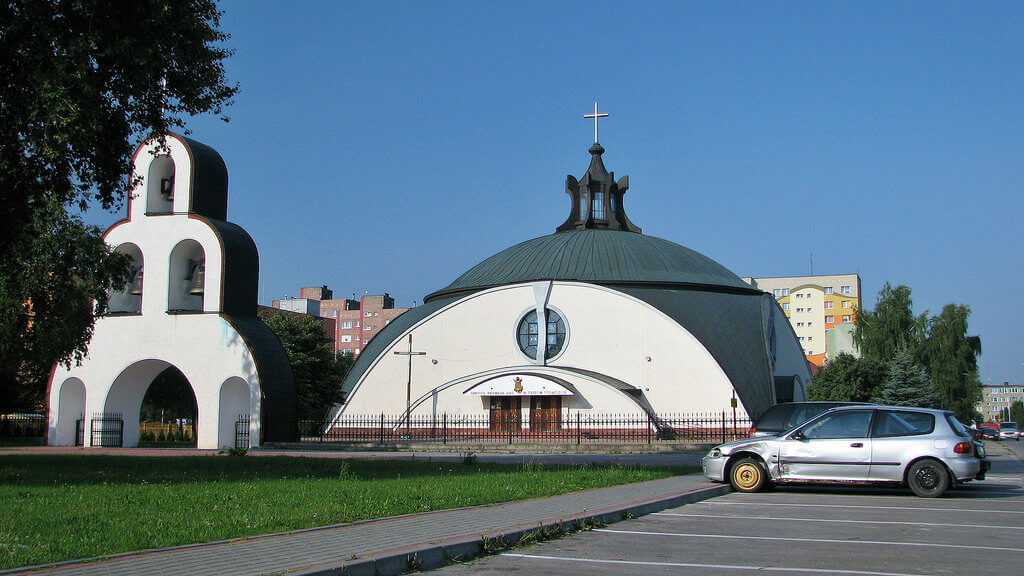 In Poland, the political influence of the Catholic Church has a systemic character that resembles a sort of vassalage. The Church is in practice extraterritorial, and it communicates with the state authorities only in order to present its demands. The Church’s partners in its rule of the state are its local activists, namely bishops.

For many years it has been unthinkable that any of the Church’s demands, for either wealth or privilege, would be denied. There is no external control over the Church’s finances nor there is any oversight of the gigantic financial transfers between the Polish state and the Holy See and its local representatives.

We shouldn’t be misled that the existence of the right to termination of pregnancy resulting from rape – which is contrary to the Church’s official position – proves some sort of state autonomy. Simply put, the Church knows that more draconian abortion laws would cost them followers, so it’s only pretending that it wants the law changed.

The Church’s control over spheres of social life, such as education or healthcare, has never been disputed, not even once. Not one politician has spoken to the Pope except on their knees, and none has ever dared to mention the problems regarding the relations between Church and state in the presence of the Pope – especially about the costs for the state of maintaining the Church. This type of relationship can hardly be called just “influence”.

Poland is dependent on the Vatican, and the Vatican’s ideology is largely incorporated into the country’s official discourse – its ethos and its raison d’état.

Today the situation is even worse, as the Church in Poland does not have clearly-defined leadership, so the government has to pay – both politically and financially – a number of ambitious local bishops. The strongest of these is the head of the ultra-Catholic media cartel, Tadeusz Rydzyk, who ruthlessly collects various dues from Jarosław Kaczyński in exchange for political support. Basically, Rydzyk has now dozens of followers in the Law and Justice parliamentary club.

In Poland there are very few believers. There is no public debate on issues of faith. People who obey the Church do not think in terms of God’s will, which should be imposed on everybody, but rather in terms of the will of the Church. [easy-tweet tweet=”They don’t quote God in Poland, they quote the Pope.” hashtags=”politicalcritique”] What matters is the will of the Church, which is essential for 20 per cent of the population, and very important for many others.

We have a long history of this kind of feudal relationship between the Church and the state. The power of the Church is very slowly diminishing over the years, but it’s still enormous. It’s hard to imagine Poland without the Church and without various kinds of state tribute to the church. Can it change? Well, it changed in Spain, in Ireland, in Portugal, so it’s possible in Poland too. The most pressing issue is to repudiate the derogatory and humiliating Concordat of 1993.  The next step would be to audit the state’s expenditures on the Church and to adopt civilized rules on financing the Church. It would also be very important to restore the secular character of education. However, I do not think that I will live to see these changes.