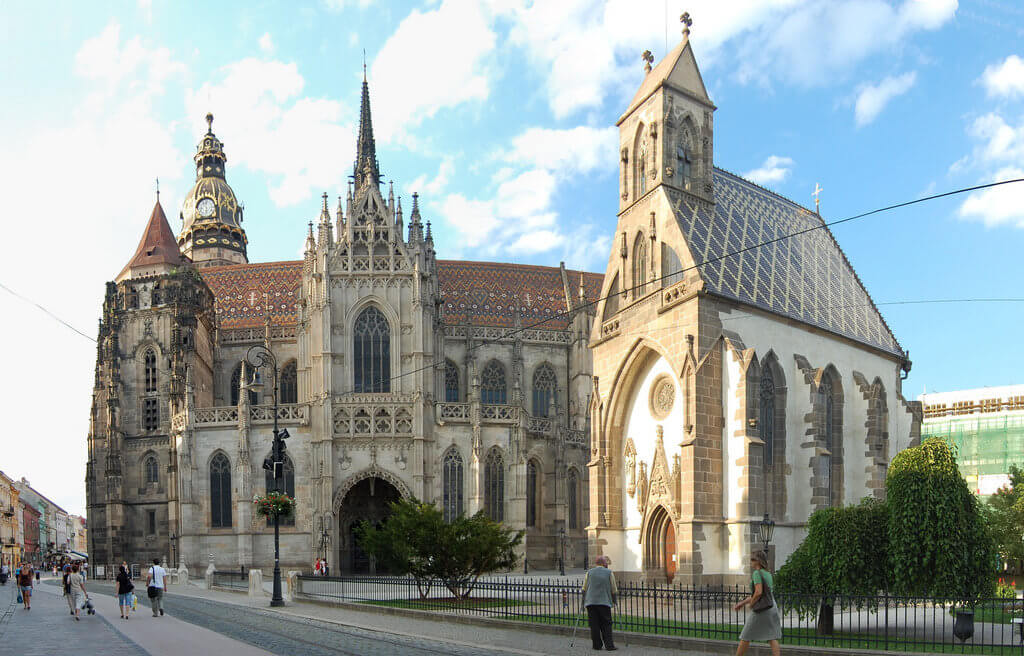 To what extent does the church have influence over the government and other political forces in your country?

According to the last census of 2011, there are more than 70 % of Christians in Slovakia. The Catholic Church holds the strongest position. Prominent representatives of both the Catholich Church and the Evangelical Church of the Augsburg Confession (i.e. their bishops) quite frequently enrich Slovak public discourse, especially regarding morality and broad societal issues, such as abortions, divorces, lowering birth rate or same-sex partnerships (which are still not allowed by Slovak legislation). They openly support various pro-life civic initiatives, for instance pro-life marches or the referendum on the protection of the “traditional family” held in 2015.

Since the establishment of the Slovak Republic in 1993, there have been good relations between those who hold political power and Church hierarchy.

One of the most significant examples of extraordinary state-church relations is the international treaty between the Holy See and the Slovak Republic.

Slovak public debates are more or less strongly affected by the majority´s self-identification with Christianity. Many politicians (Christian democrats, right-wing populists, conservative nationalists and even some social democrats) refer to majoritarian Christian identity in their speeches and try to implement certain “conservative-friendly” policies. One of the best examples is the constitutional amendment protecting the “one-man-one-woman-based traditional family” adopted in 2014 thanks to the parliamentary cooperation of the ruling party SMER-SD (social democrats) and the then oppositional party KDH (Christian democrats).

How would you reshape the state-religion relationship in your country? What needs to be fixed in the first place?

Moreover, despite the fact that the Slovak constitution declares the state´s independence from any ideologies or religions, there are some public holidays correlating with christianity or with Catholicism directly (Epiphany, Good Friday, Easter Sunday, St. Cyril and Methodius – Slavic missionaries: July 5, Our Lady of Sorrows: September 15, All Saints Day: November 1, Christmas). Some of these are protected by the aforementioned “Slovak-Vatican” international treaty.