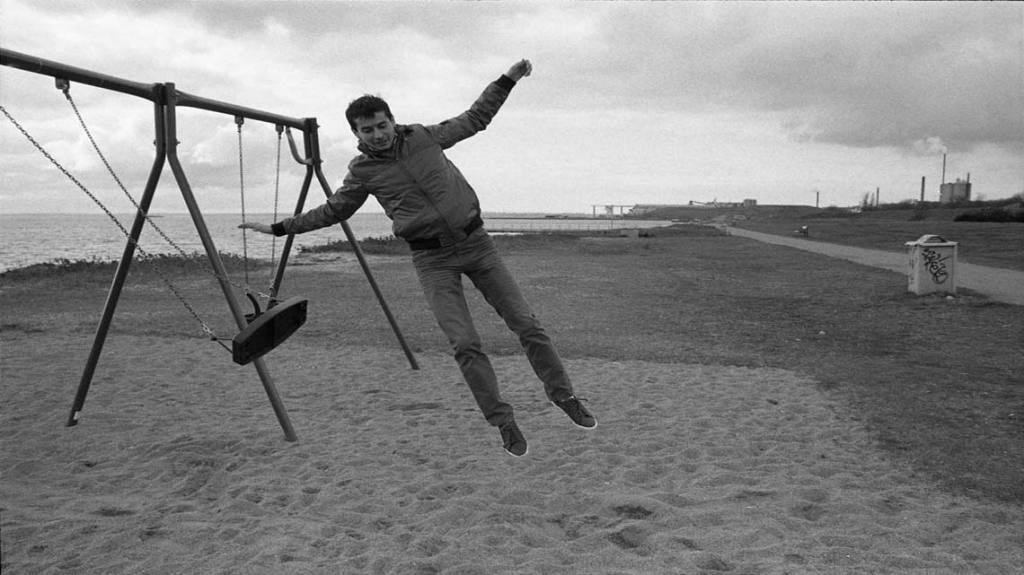 In Swedish and Danish heden means “now”. I see an analogy between this word and the word Eden. Indeed, Sweden often appears as a Promised Land for the refugees – says Nadia Issa.

We just dance, have fun, and constantly laugh, because otherwise we would have been distraught with grief – a Syrian refugee during Afro-Arabic party in a refugee camp in Helmstad (southern part of Sweden).

In Sweden there are now approximately 41.748 Syrian refugees. This is the highest figure in Europe. In the consciousness of many Syrians Sweden embodies the dreams about the Promised Land. The high level of humanitarian aid in this country means that the status of a refugee life is very good.

The majority of Syrian refugees in Sweden are Palestinian nationality. Their previous generation was forced to flee from Palestine to Syria during the outbreak of Israeli-Palestinian War. Today, due to the civil war, they escaped again – from Syria to Sweden. It is therefore a multi-generational exile, which causes a loss of cultural identity. Of course we shall not ignore the fact that as their ancestors left all their life belongings in Palestine and came to Sweden with one luggage only. Therefore some of them started their life in Sweden from scratch as their ancestors did in Syria sixty years ago.
As refugees they are lifetime banned from returning to Palestine or Syria.

This photo essay is bringing up the issue of the psychological aspect of being a refugee, a live in isolation from your own culture and tradition. My observation shows that the daily life of refugees focuses on anticipation. They are waiting for the sun, for the letter with information about granting permanent residence card, for information from the families left behind. It is a state of permanent suspension and living in constant tension. In these photographs I tried to capture the state of anticipation which interfuses with every other aspect of daily life. I was searching for sign of normality, not trauma, although the latter is always undeniably present.

I got the citizenship. I am a citizen of a state. How I feel right now, can be understood only by a Palestinian

– these are the words of Palestinian refugee while obtaining Swedish citizenship. As Polish citizens we will probably never understand this feeling. However, the issue of Syrian refugees due to its scale (the number of Syrian refugees reached a staggering number of 2 839 134 people and it is still growing), will remain a serious global problem for many years to come.

Nadia Issa
Photographer and visual artist, she has completed a BFA with honours at the Academy of Fine Arts in Warsaw (Faculty of Media Art). The winner of the scholarship Fund for Promotion of Creativity of the Association of Authors ZAIKS. Since 2014. Co-founder and President of the Academic Circle of Alternative Techniques of Photography at the Department of Media Arts in Academy of Fine Arts in Warsaw. In 2014 she was awarded a Honourable Mention in International Photography Awards Contest for photo essay “Heden”. Most of her photographs are done using analogue cameras, presented on fiber silver gelatin prints. She often explores themes of identity both cultural and individual.
> see other articles <