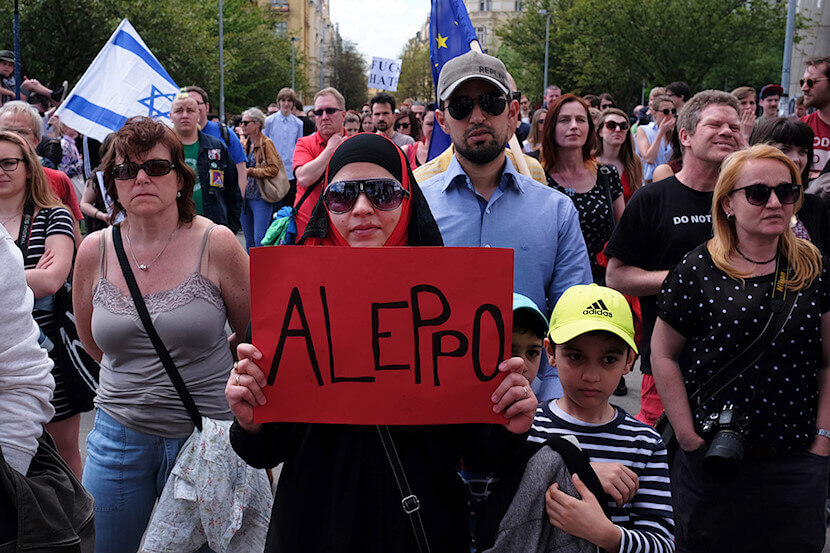 About 800 people gathered on Jiřího z Poděbrad square in Prague on Sunday. The demonstration, organized by the initiative “Against displays of hatred”, marked the anniversary of the Second World War and warned against the rise of racism and xenophobia. Participants also expressed solidarity with the victims of the war in Syria. 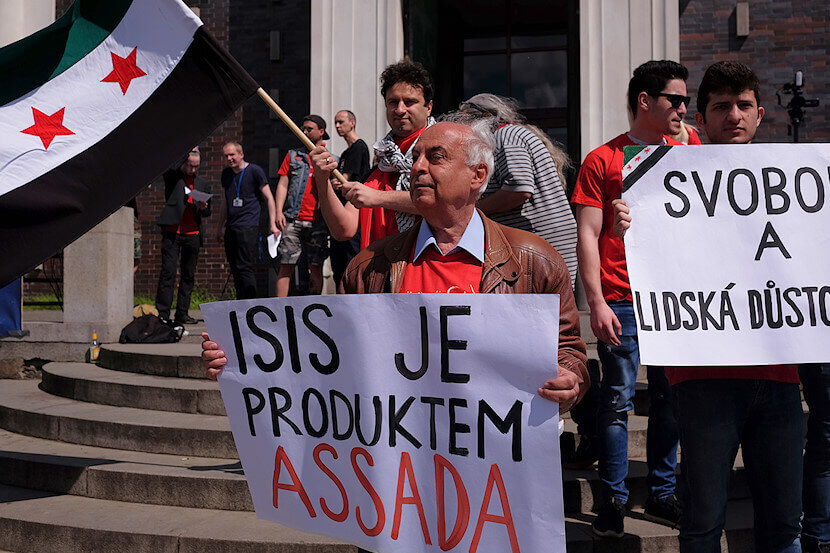 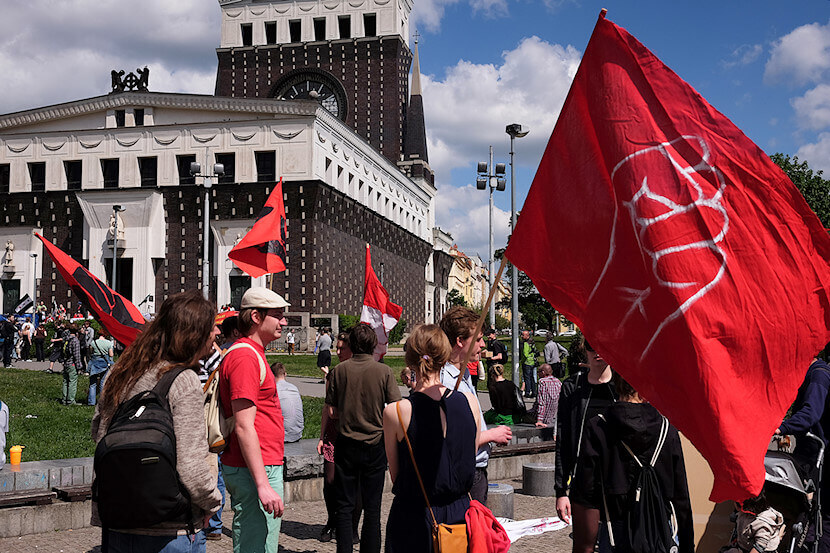 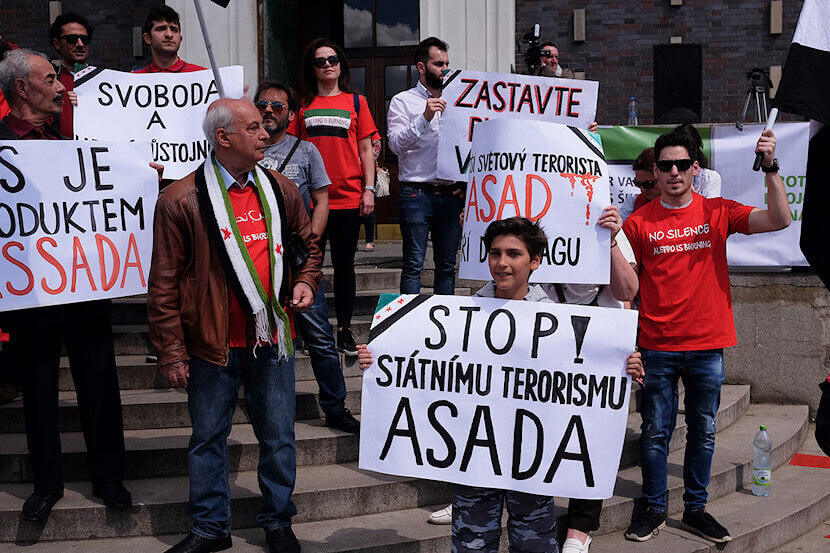 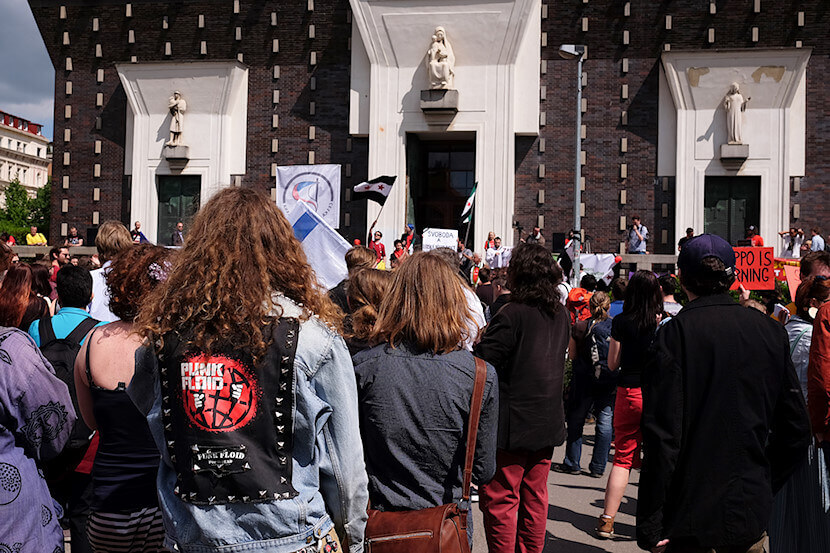 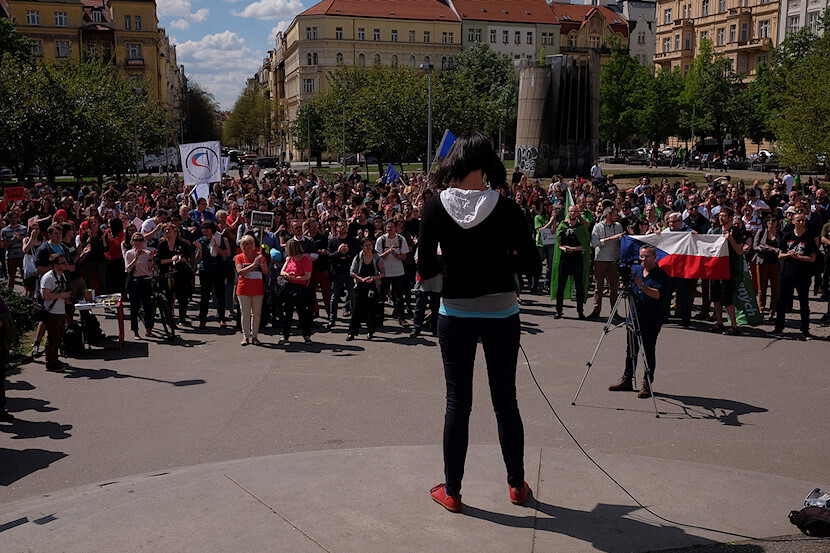 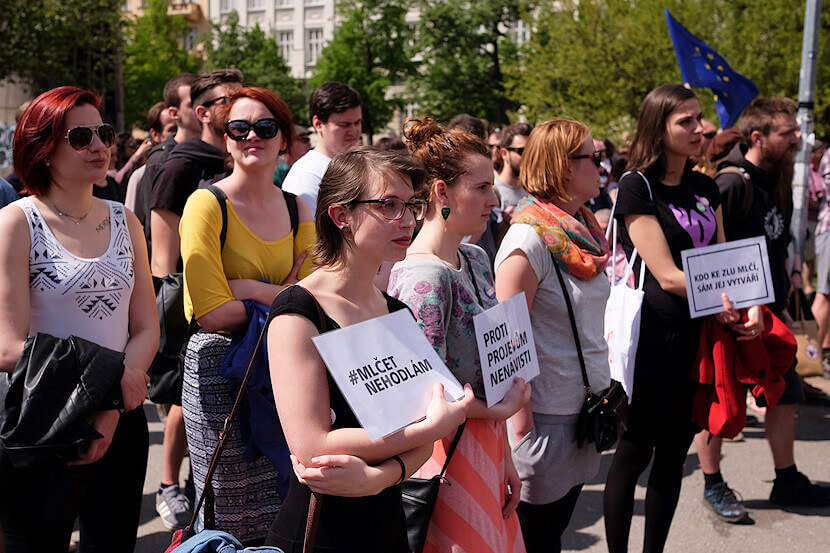 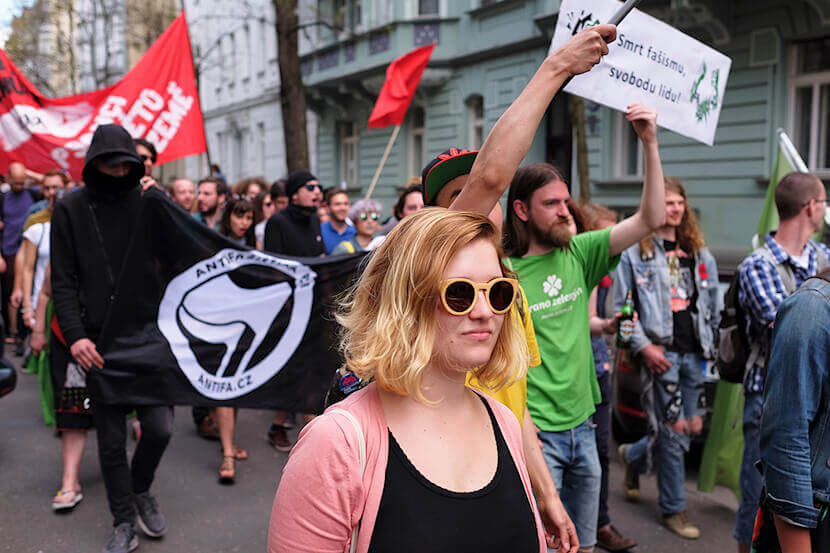 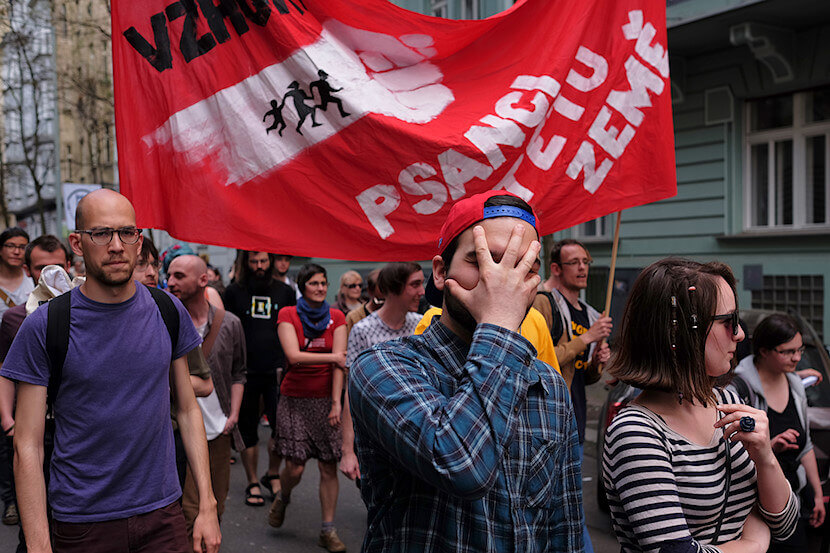 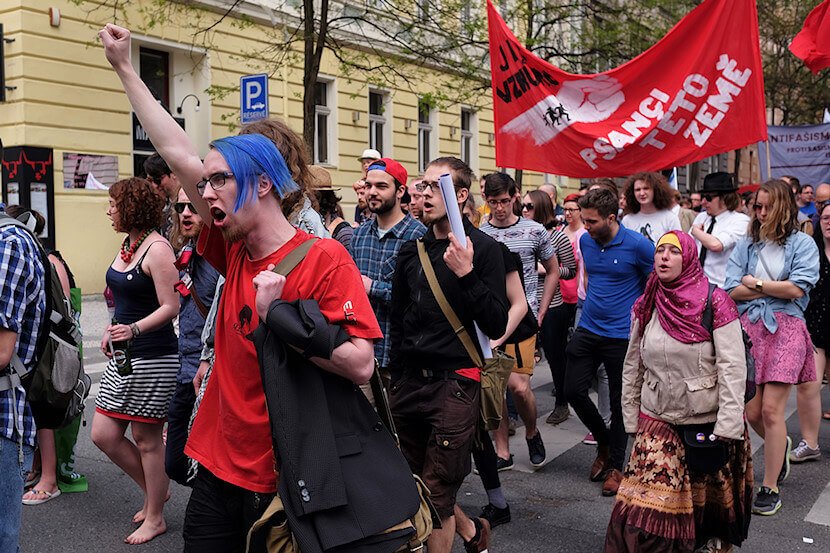 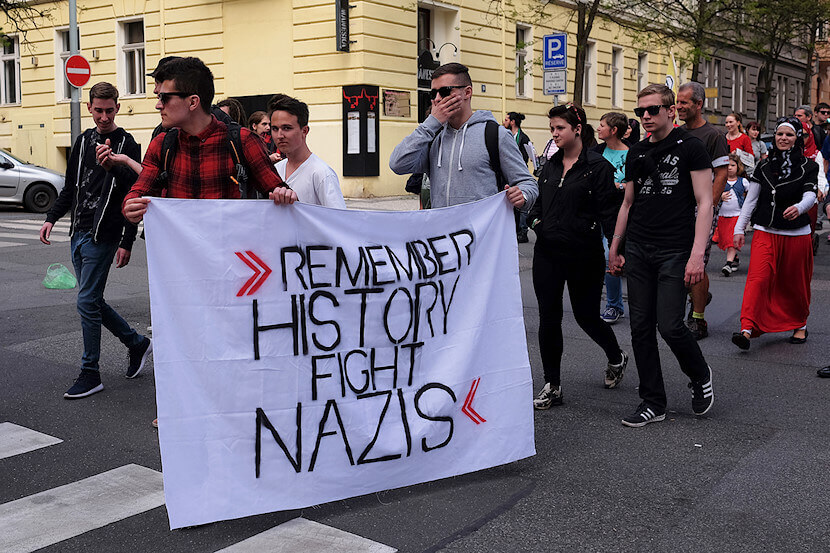 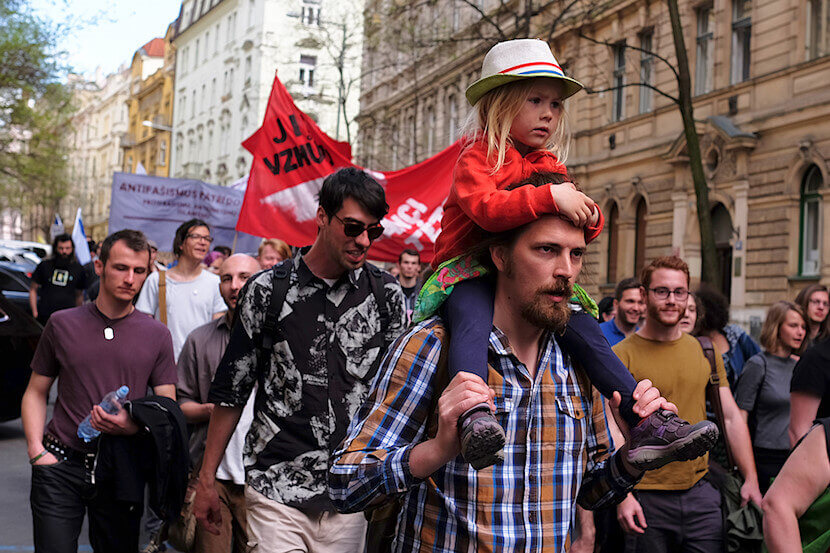 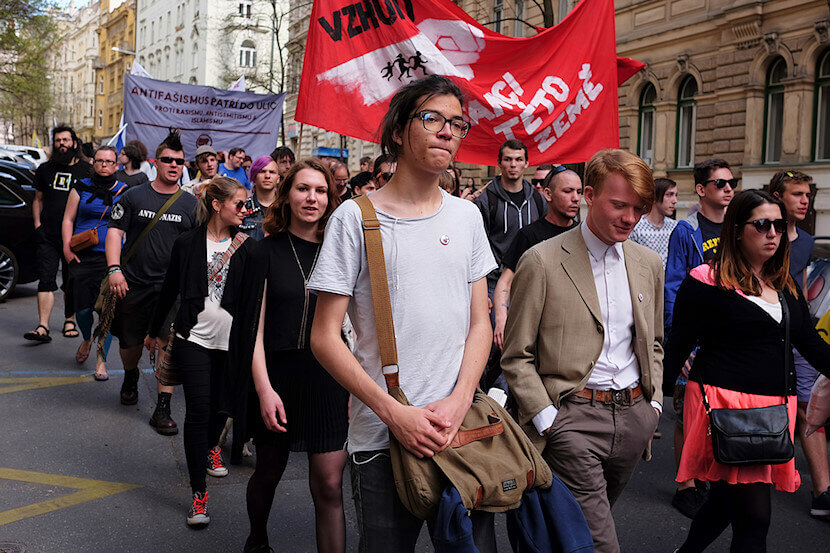 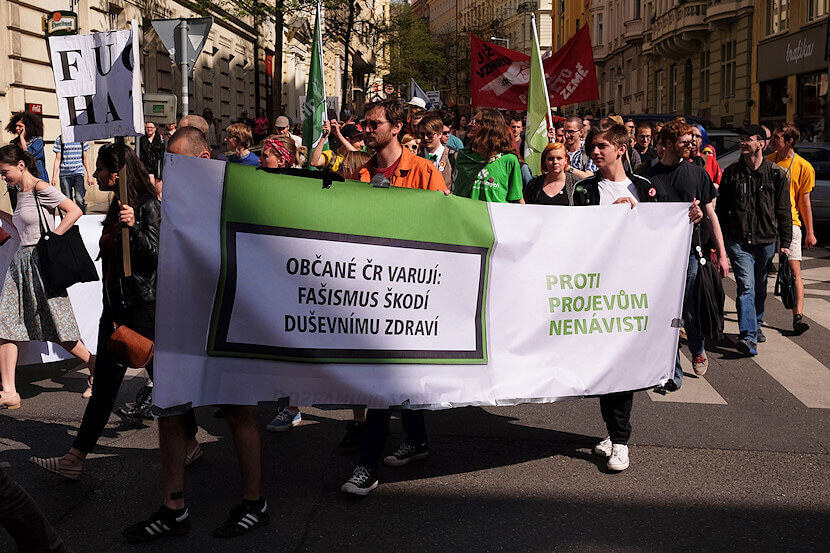 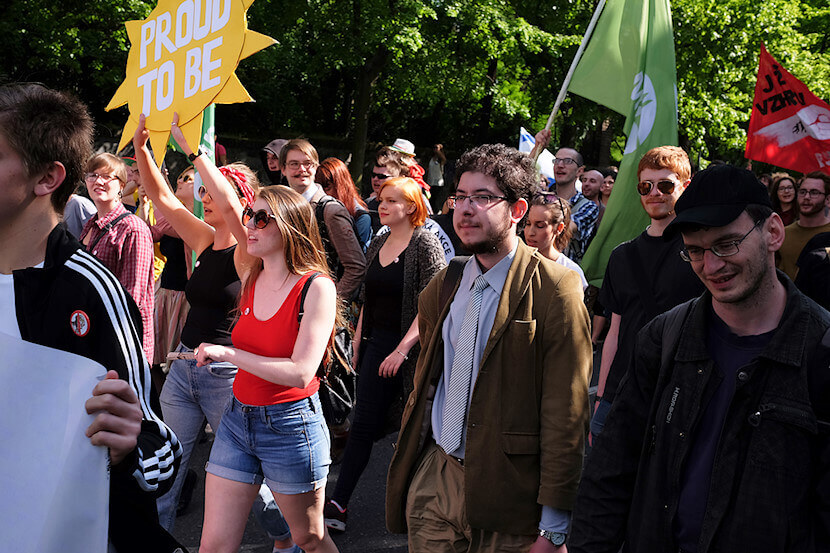 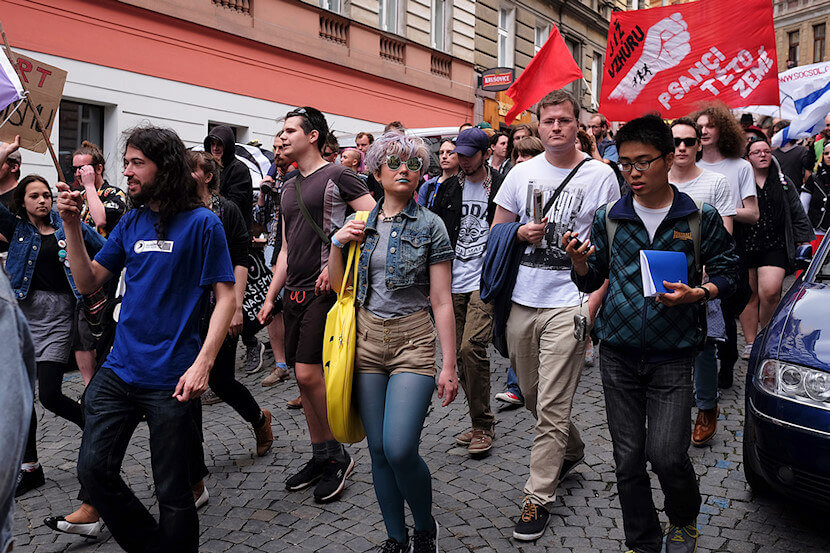 This photo story was originally published on A2larm.cz.