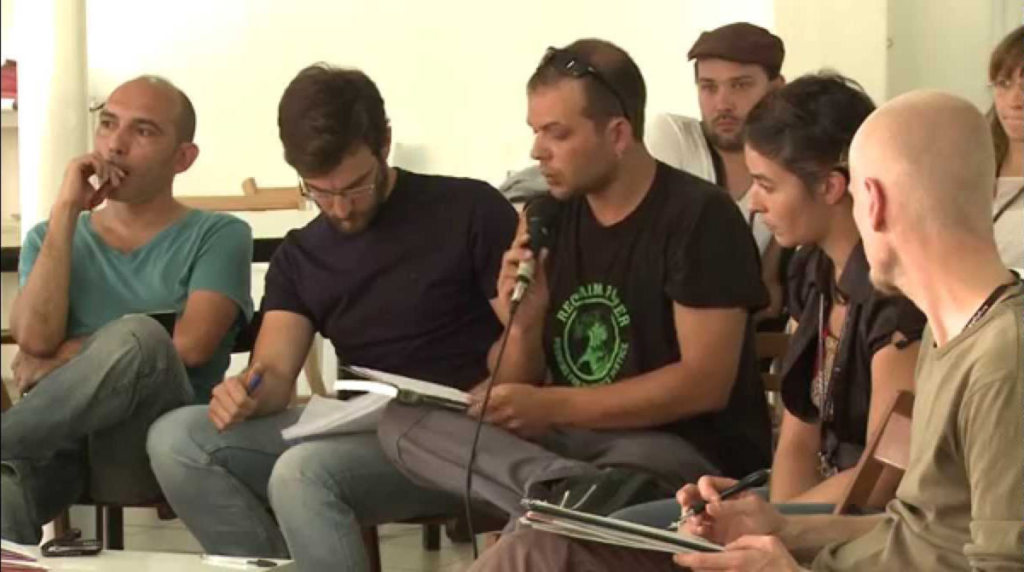 [dropcap]A[/dropcap]ter hundreds of hours of conversation, and hundreds of hours of joint actions, we in Krytyka Polityczna started noticing that we talk about some things with activists and organizations in Central Europe, and we talk about a different set of topics with friends in Italy or Spain. That we distribute focus differently, that we reach for different vocabular­ies – unfortunately, most of those are still in English. Our perspective is twenty-five years old – theirs is five. They laugh at Troika videos, and we sometimes don’t get the joke at all. A hypothesis appeared in our heads that Central and Eastern Europe has its own narrative, and we would really love to get to know it.

The discussion was part of the cycle of debates Levels of Trust in Time To Talk network supported by Open Society Foundations. CEE Meeting was supported by Rosa Luxemburg Foundation.