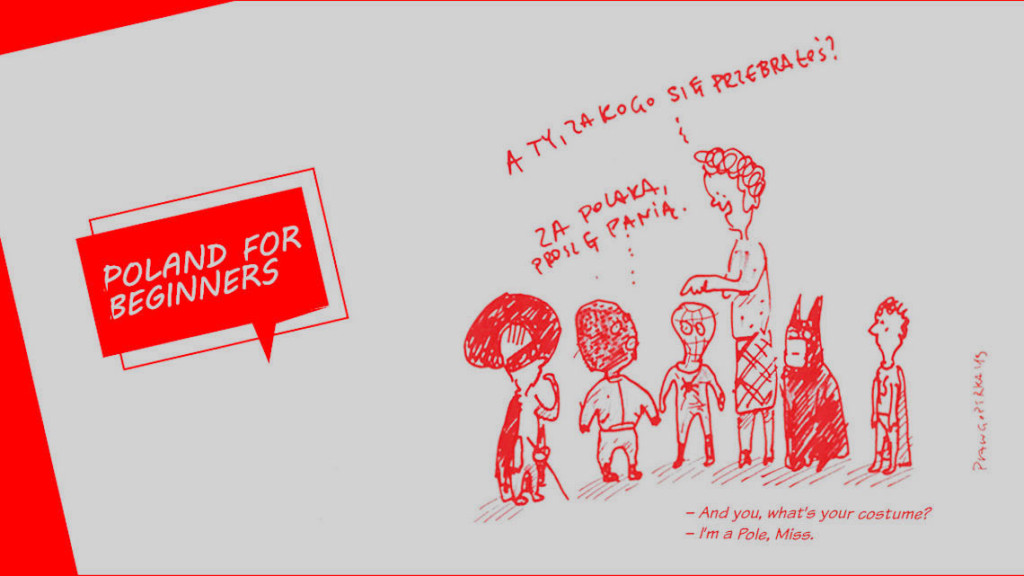 [dropcap]V[/dropcap]ery often Polish history is defined in reference to 1989. The first free (at least partly) elections are seen as the beginning of an ongoing process of changes bringing Poland gradually to the West and normality. The lecture will cover an alternative history of the transformation, starting from the 70s in XX century and presenting different turning points that are missing in the mainstream and official narrative. Reaching beyond 1989 is necessary today for a better understanding of the processes of social change.

Maciej Gdula is a publicist and a staff editor for Krytyka Polityczna (Political Critique). He holds an PhD in Sociology. 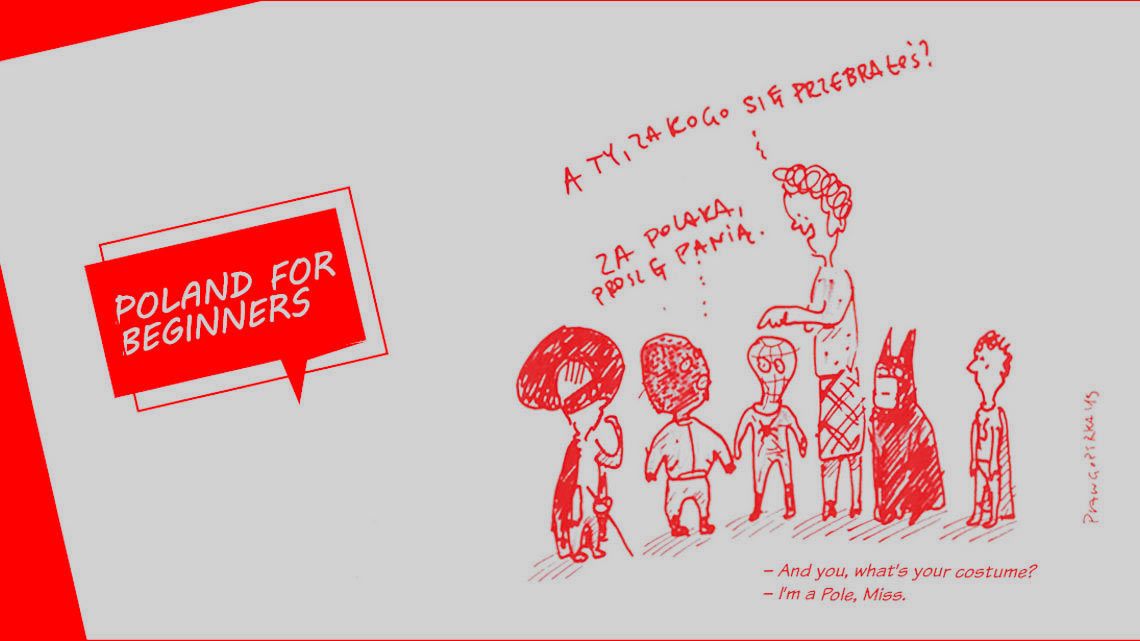 Not from Poland? Interested in society, politics or culture but having a hard time following discussions in Polish?