A panel discussion on media in the age of crisis. 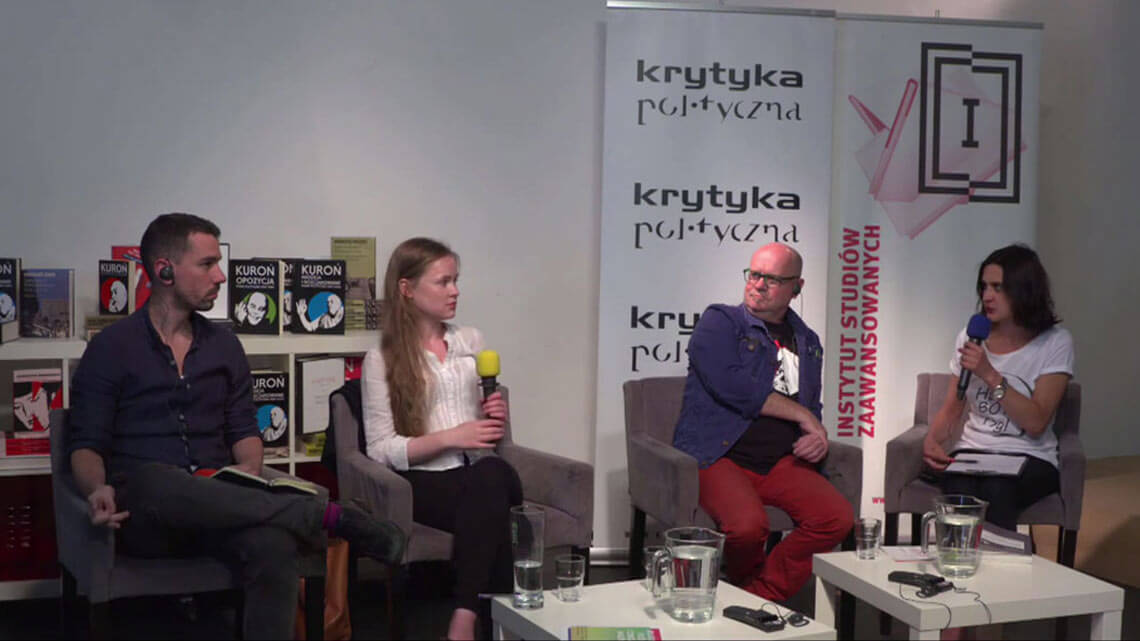 Governments and politicians attempt to control, mislead, or disarm the media of their ability to earn people’s trust, while markets and corporations tend to commercialize and use them to make people more passive and susceptible to consumerism.

Who will be televising the revolution when it happens, then?

The debate is organized with the support of the European Union’s Europe for Citizens Programme and as part of an international series of debates on the same theme in cities around Europe, including Barcelona, Bratislava, Brussels, London, Sofia and Warsaw.