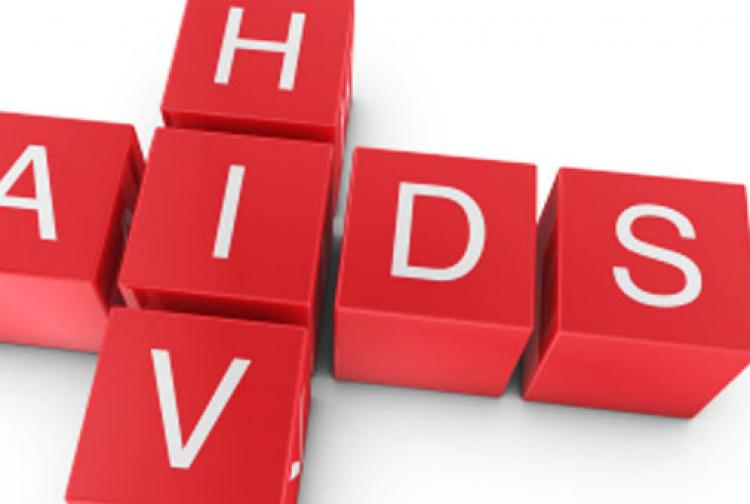 Every year, around 1st December, the World`s AIDS Day, the Joint United Nations Programme on HIV and AIDS releases a report on the extent of the problem with AIDS in the world and the achievements in the fight against the spread of the disease.

This time, since Poland had taken over leadership in the Coordination Board of UNAIDS, the report was presented in Warsaw, and attracted more attention in Poland than usual. It contained a lot of good news. The number of new HIV infections has decreased in 25 countries by more than 50%. In many cases this concerns sub-Saharan African countries, the region which is most affected by the problem. In this area, access to treatment has been doubled, which in turn has reduced the number of people that die of AIDS. Good news has arrived from Latin America, too, where higher financial outlays have also improve access to treatment. The progress that has been made in the world in the field of prevention among children is also satisfactory. The number of new infections among children has decreased significantly (by more than 20%, and in some countries even by 40%).

However, the news is not so good everywhere. In Eastern Europe and Central Asia, HIV is still spreading at an alarming rate, especially among people that use psychoactive substances. About 1.5 million people are infected with HIV in this region. The four out of five cases of infection are taking place among injecting drug users. And because, in 95% of the cases, these people do not have access to clean, hygienic injection equipment, the number of new infections has been increasing as fast as nowhere else in the world. So has the number of fatal cases of AIDS. It is a shame that it did not grab enough attention in Poland, which is so close to the source of the problem, not only geographically.

In Poland, where this year’s UNAIDS report was presented, we know little about the scale of HIV infections, especially among drug users.  In comparison, this indicator in Slovakia amounts to 20, in Latvia to 26.2, in the Czech Republic to 33.6, and in the countries with the best record in this respect, that is in Belgium and France, the indicator reaches 60.1 and 76.9 respectively. Back in Poland, there is not even a single test point in the big city such as Katowice.

We know just as little about the ways in which people diagnosed with HIV have contracted the virus. According to the latest available statistics from the National Institute of Public Health (September 2012), the cause of the infection was not stated in 88.1% of 101 newly registered HIV cases in September 2012.

For this reason, the European Centre for Disease Prevention and Control (ECDC), which prepares reports on trends in Europe, excludes Polish statistics of their studies as unreliable and likely to distort the image of the region. Apart from Poland, only one more country in Europe has received this dubious “honour”. Providing wider access to HIV tests is not the only, urgent necessity. The other is to provide full information about how people that were diagnosed with HIV had contracted the virus. Experts and practitioners working with addicted persons are of the same opinion. After their meeting with the European Monitoring Centre for Drugs and Drug Addiction (EMCDDA) and UNAIDS, which took place in Warsaw in the early summer this year, a document containing recommendations for Poland was created, which clearly states that special attention should be paid to the issues of fair examination of the transmission of HIV infection.

Similarly to Poland, Greece and Romania remain blissfully unaware of the problem. Until recently, only a few new cases of HIV infection per year were recorded among injecting drug users in Romania. In 2011, soon after the decision to limit the range of harm reduction programmes, their number rose to 129. Similarly in Greece, where only a few new cases of HIV infection had been recorded each year, their number already topped 100 in July last year. The European Monitoring Centre for Drugs and Drug Addiction revealed several factors that may contribute to this: high costs of substitutional therapy for persons addicted to opiates and a small range of needle and syringe exchange,  which in turn leads the police to take severe legal measures against drugs. It is as if we were talking about Poland.

As the UNAIDS`s report suggests, HIV infections can be dealt with. What we need is a good assessment of the situation, the strategy and the funding. Maybe there is still time for us not to follow the bad example of Greece and Romania.