Computers and the internet as mass media were bad news for intellectual proprietors: they lost control of the distribution of ideas.

The concept of “intellectual property” is more than just a category error: it is a deliberate ontological insult. One can oppose it intellectually – by insisting that ideas spread through unauthorized duplication, modification, distribution and public performance, which in itself is an idea – but since the late 20th century one can just as well resort to a technological opposition. “Intellectual property” in digital form – most notably the output of the culture industries – is at odds not only with the needs or desires of its addressees or consumers, but with its own material condition. A computer, as long as it is a proper computer, cannot discriminate between proprietary and nonproprietary bits: it has to compute. It can be programmed not to – not to display a book or an image, not to play a song or a film – but in order to do so it still has to work correctly, and as long as it does it can be reprogrammed to keep computing. At the same time, the internet, as long as it is the internet, cannot discriminate between proprietary and non-proprietary information. Not only does it “interpret censorship as damage and routes around it,” it also perforates censorship by transmitting data in encrypted form – as long as cryptography is cryptography – and masking the identity of those who exchange it. Computers and the internet as mass media were bad news for intellectual proprietors: they lost control of the distribution of ideas, and as a consequence their influence over the consumption of ideas, and finally their monopoly on the production of ideas. What made the pirate movement so scandalous was not that it let the products of “intellectual labor” circulate for free: it was the fact that, inevitably, it showed that such products could be used differently, and subsequently be produced through different means. The pirates served as a reminder not only of the functioning of communication technology, but of the fundamental laws of information as well. In the first decade of the 21st century, intellectual proprietors had to learn that digital commodities are impossible to conceive of without a digital police stat 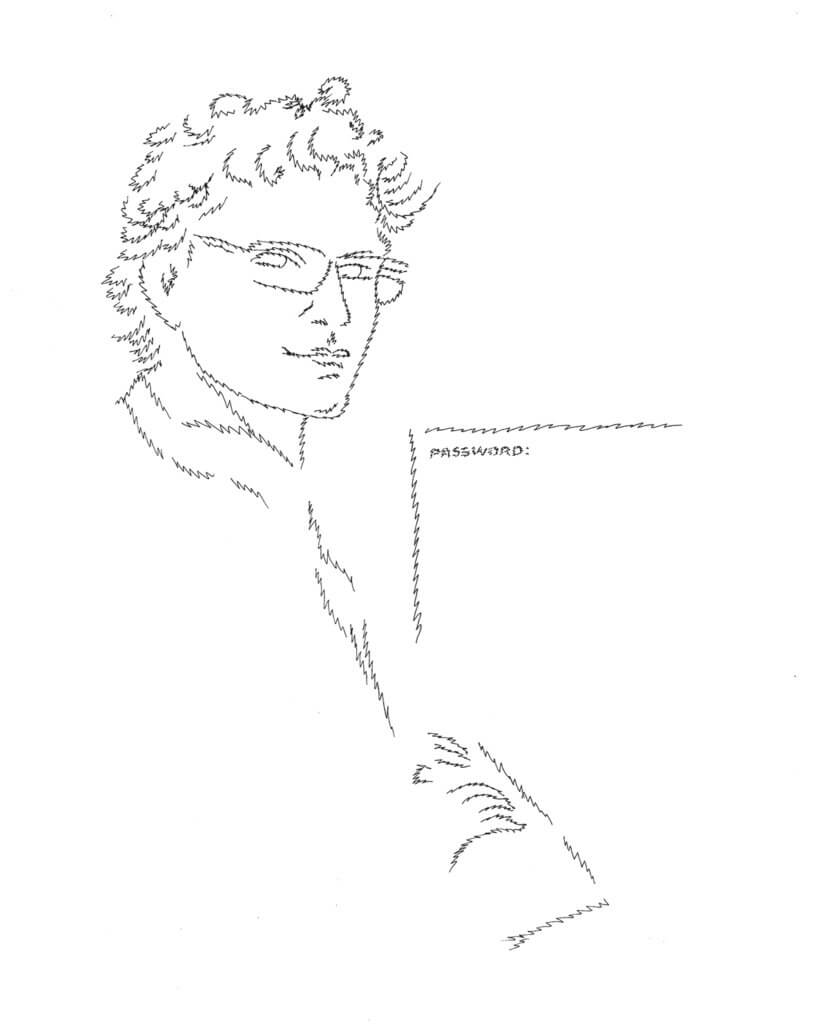 The mobile phone is not a communication device, and more than just a digital bug, or an electro-libidinal parasite: it‘s the assault on computing.

This state is now upon us. As with any other social transformation, it is not, and will never be, complete, and there are places where it has hardly begun, and ones where it maybe never will. But the nature of our transition, and its overall direction, has long been obvious. Let’s not waste too much time on questions of surveillance and privacy. Of course, governments and their agencies are trying hard to maintain their quasi-monopoly on information as such. But the lament about top-down control usually obscures how much of it, today, works bottom-up. If, ten years ago, it seemed inconceivable that the entertainment industries would sabotage computers and revoke the internet, that‘s because this issue has always been framed as a question of cracking down on technology, rather than making the users of technology crack up: that is one of repression rather than motivation. The mobile phone is not a communication device, and more than just a digital bug, or an electro-libidinal parasite: it‘s the assault on computing, the first massively popular digital device that does not compute and cannot be disassembled or programmed by its owner, who is also no longer supposed to keep any files on it. It‘s computing through the lens of apps, plus cloud storage; in short: expropriation. To keep people from exchanging information, a fake ubiquity of data has to be proclaimed: on-demand commodities, streaming services, smart digital infrastructure, an internet of things, eager to replace the internet of people. At the same time, self-surveillance via social media is no longer enough; we need more censorship, and child porn doesn‘t cut it anymore. Enter fake science, “Research data shows that what hides behind fake news sites is a highly coordinated behavioral tracking weaponized shadow network […] that fuels the privacy Death Star‘s predictive influence modeling superlaser.” If the uncontrolled, cancerous spread of information is transforming us into click-slaves, robo-voters and digital lemmings, then who wouldn‘t want to desert that kind of internet, who wouldn‘t want to cede control to those who know how stuff works and what needs to be done to save our societies from the death grip of computers and the internet.

There are sectors of society that cannot be fully airbnb’d or uberized: intellectual life, academia, education. 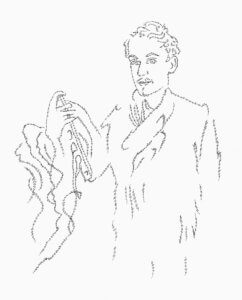 The fairy tale of “intellectual property” is based on a popular myth: capitalism‘s guarantee that property relations will not be challenged by advances in technology, and that no disruption of business-as-usual will be tolerated, except if it generates even more business. But there are sectors of society that cannot be fully airbnb’d or uberized: intellectual life, academia, education. These have to be financialized. When we speak of “intellectual property,” we are told to no longer insist on any practical use value, but to focus on its exchange value. A piece of “intellectual property” is a promise, and education is a bet on future profit through ideas that nobody will ever have, since everyone is already indebted to them today. The dream of the intellectual proprietors of our age is permanent expropriation, a pyramid scheme, a new world of ideas, modelled after investment banking and real estate. One has to pick one’s battles: Yes, the pricing of academic journals may be a scandal (the contracts, the bundling, the nondisclosure agreements), but only their contents are truly scandalous. Cinema’s obsession with copyright has invited an entire generation of filmmakers to abandon it, and academia makes the same offer to future scientists. These are great times for actual creation: pirate archives, cheap tools, abandoned institutions and unused pieces of network infrastructure can be reassembled into real universities (or cinemas) in no time. Just as the internet had to declare itself independent from the “weary giants of flesh and steel,” the postinternet will have to be reclaimed from the agile, mobile, cloud-storage-wielding monsters that have usurped it. If they need a place to die, they must look for it elsewhere.

The small author is part of a dying class, but one that has been dying for too long.

The real adversaries of pirate everything (of pirate cinema, university, housing etc.) are not failing governments or soon-to-be-bankrupt big corporations, but small authors: the petit bourgeoisie of “intellectual property,” those who have been cheated in permanence, and who permanently feel cheated. These are the fiercest defenders of hallucinatory properties. When they see some-one break the rules or provoke an exception they presume a conspiracy, suspecting imaginary principles at work: What if everyone downloads everything for free? No-one will create culture anymore! We know this lament: What if everyone migrates to our rich countries? No-one will have a job anymore! Anyone who has ever pirated anything knows this person: It’s never a creator (rather a producer, editor or translator), it‘s often a disgruntled leftist (who cannot tolerate the existence of a non-disgruntled left), and if he‘s francophone, that‘s another warning sign. It‘s always a man, usually a bit older, and more often than not, there is a distant woman involved, a fantasy of betrayal, and thus an act of revenge (one has to read Kafka to fully understand this). The small author is part of a dying class, but one that has been dying for too long. His is a voice of calculated resentment masked as naive rationality, an ongoing monologue that claims it has been forbidden to speak, a complaint directed not towards anonymous powers but to those who secretly pull the strings. Just as the collapse of capitalism brings us societies of angry old men, the collapse of “intellectual property” is going to leave us with a world of intellectual zombies. They hate technology and anyone who uses it, they blame computers and the internet for their own misery, they vote fascist to save us from fascism. To reintegrate them into future societies will require more than just radical acts of pirate populism.