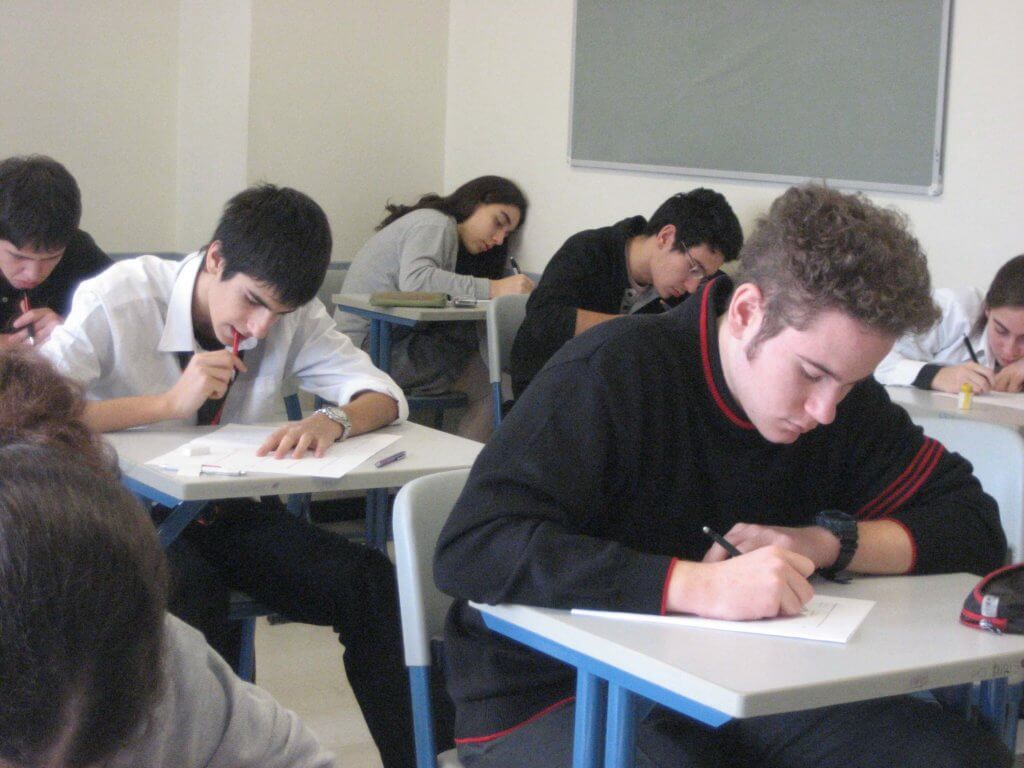 On 16 January, the Ministry of National Education announced the new education curricula for secondary and high schools in Turkey.

The national curriculum has been a recurring topic of debate in Turkey for decades. It has always been controversial, given that all governments and political bodies have wanted to reinvent the educational system in the ideological image of the ruling party.

The number of chapters in the philosophy course books has been generally reduced, while keeping political philosophy and philosophy of science. According to the new curriculum, class hours will remain the same at 72 hours per term, while the expected learning outcome for philosophy has been slashed from 58 to 20 points on Turkey’s assessment scale.

This major reduction of philosophy’s significance in the curriculum echoes the debate from a few years ago on the possibility of studying philosophy in the modern Turkish language. Recep Tayyip Erdoğan, the prime minister at the time, said that this was inadequate, insisting that one needs to use the Ottoman Turkish, which borrows the alphabet and most of its vocabulary from Arabic and Persian, or English in order to study philosophy.

If we were to teach philosophy for 20 years, it would be a different country.

Istanbul-born philosopher and President of Philosophical Society of Turkey, Ioanna Kuçuradi, said “We make philosophy but he does not recognise us as philosophers.” In an interview with Sözcü in March 2016, Kuçuradi claimed that ignorance is at root of Turkey’s current social and moral crises and that they could be overcome through proper philosophical education: “If we were to teach philosophy for 20 years, it would be a different country.”

While Eğitim Bir-Sen’s proposal on compulsory religion classes for first grade students was not introduced, Ataturkism has indeed been scrapped, and the principle of encouraging the observance of religious holidays adopted.
In line with the spirit of Eğitim Bir-Sen’s proposal, ‘Darwin & Evolution Theory’ was also purged from the school syllabus. It had been a controversial matter in Turkey for some time, especially since the Turkish Science Institute’s prohibition of publications about evolution.

The new approach will now rely on ‘values education’, e.g. the notions of ‘national unity & solidarity’ as well as ‘national, moral and universal values’. The new curriculum refers to values education as having a cultural impact, claiming that it is significant in turning these values into new norms and daily behaviours for society in the future.
As part of the new elective course for secondary schools ‘Basic Religious Teachings’, ‘jihad’ will be taught as part of religious values. Positivism and secularism will be categorised under the ‘Problems of Faith’ chapter, dedicated to the “promotion of individualism and the separation of state and religion”. Also under the problems of faith heading, students will be taught about deism, agnosticism, atheism, nihilism, satanism, reincarnation and false prophets.

The coup attempt on 15 July 2016, which had a major impact on social and educational life in Turkey, has also been brought into the curriculum. Students will start learning about the coup attempt starting at sixth grade as a part of social science and philosophy classes. However, it is not certain whether previous coups will be referred to in the same classes.

At high school level, the students will now be asked to write essays on “Social Resistance against the Anti-Democratic 15 July Coup Attempt” within the framework of national-will, rule of law, and democratic understanding. “National Will” is a common reference in AKP (the ruling Justice and Development Party) campaigns, referring to the strong support behind the party in elections.

Contemporary Turkish and World History classes that focus on World War II will no longer refer to the anti-war efforts of Ismet Inonu, the president of the republic at the time and leader of the single-party CHP (Republican People’s Party) regime. Nor will it refer to his contributions to Turkey’s political and economic activities in the 1940s. Inonu was a general during Turkey’s War of Independence, a friend of the founder of republic and was declared “National Chief” during World War II, while keeping Turkey out of the war at all costs. As Inonu’s efforts at neutrality are being erased from history books, the transition to a multi-party system and the history of the Democrat Party is put under the spotlight.

The class on contemporary history, which has a chapter on the ‘Cold War Period’, will now include topics on ‘Political, Economic, Social and Cultural Developments in Turkey during the Time of the Democrat Party’. This in itself was a controversial period, with the start of a multi-party system that brought about the grasp of power by the Adnan Menderes government, starting in 1946. The new topic will focus on the election systems that were initiated in this period, which was heavily criticised for authoritarian tendencies and gerrymandering, due to the Democrat Party’s post-election downgrading of urban entities that did not predominantly vote for the ruling party.

The revised educational curriculum will honour Turkish citizens that have had international success. High school chemistry books will now have a topic on Prof. Dr. Aziz Sancar in the chapter on ‘Relations between Inter Chemical Species’ with his Nobel Prize-winning study on DNA-repair. Contemporary History will include Galatasaray’s winning of the UEFA Cup in 2000, as well as the national football team’s finishing third in the World Cup.

Rewriting the history books from a centre-right political perspective only replaces the existing problems with new ones.

Students will be informed about scientific and technological developments in Turkey, about its satellite programme and communications technologies.

While the new curriculum is being championed by some media outlets in Turkey as the new system that will generate geniuses and inventors, many critical eyes see the decreasing presence of philosophy in the curriculum and hostile approach to secularism and positivism as a problem.

Even though the AKP’s efforts to erase ideological traces from national education may appear to modernise the education system through a more results-oriented approach, rewriting the history books from a centre-right political perspective only replaces the existing problems with new ones.

Gurkan Ozturan
Gürkan Özturan is a graduate of Bosphorus University in Istanbul. He obtained his MA degrees from CIFE and Istanbul Bilgi University on European Studies and International Relations. His main areas of research include far-right, populism, radicalism, and digital media and politics. Currently he works as a project curator and coordinator for dokuz8NEWS, and as writer and translator. He is a board member for Turkey Europe Foundation, and also takes part in general coordination meetings of several other NGOs. Based in Istanbul.
> see other articles <