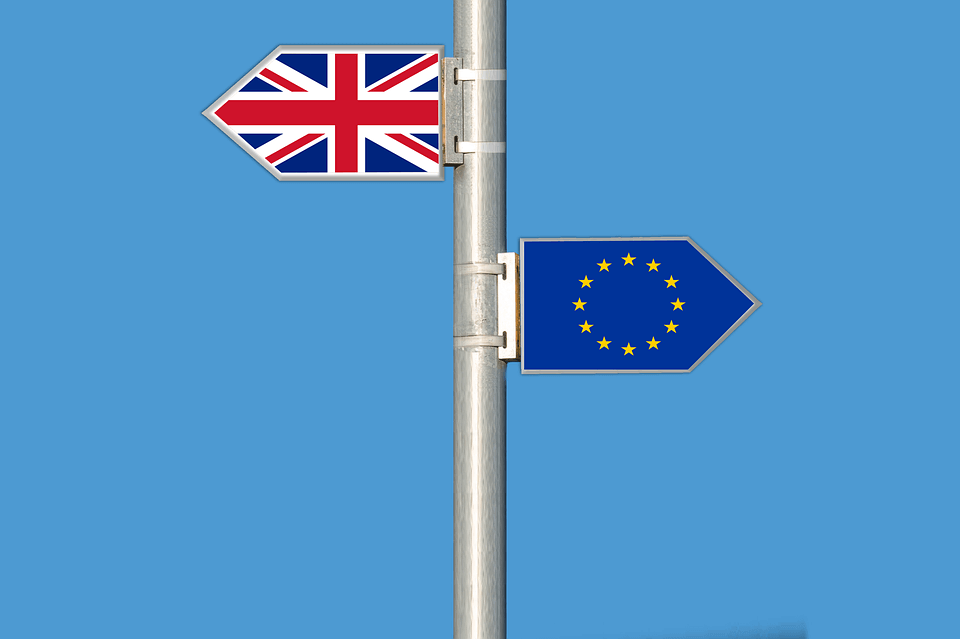 Photo courtesy of Elionas2 on pixabay.com

The term ‘special relationship’ has been a mainstay of British public discussion since Winston Churchill used it in the 1940s to describe the relationship between the United Kingdom and its Commonwealth and the United States of America, and to build support for the USA entering into the Second World War. Like much Second World War rhetoric, this Churchillian phrase has been re-appropriated by the current UK Conservative Party to attempt to re-describe the UK’s relationship with the European Union.

In February 2016, David Cameron claimed he had secured a ‘special status’ for the UK inside the EU if the people voted to remain. On 29 March 2017, Theresa May wrote in her formal letter to President of the European Council Donald Tusk that the United Kingdom is leaving the European Union, but seeking a ‘special relationship’. May makes these overtures to the European Union two months after being the first foreign leader to meet Donald Trump, and reaffirm that special relationship. Apparently the UK is seeking to multiply its special relationships, although this implies that at some point the relationships will stop being so special, and the suspicion is that the UK regards itself as special, or needs to be told it is by its partners and the rest of the world. This may be what ‘Global Britain’ – which is apparently the vision for the country after Brexit – is supposed to mean: a Britain that is celebrated across the world.

The UK government has threatened to turn the UK into a corporate tax haven, surely not the kind of ‘control’ over their futures the UK voters might be interested in.

The reality is that Brexit Britain is doing considerable damage to its international standing. Its refusal to guarantee the rights of European citizens living in the UK, and the significant spike in hate crimes and racist speech since the Brexit campaign, fanned rather than abated by the government; its cancelling of its previous commitments to welcome child refugees; constructing a wall against immigration in Calais (Donald Trump has so far only talked about a wall, the UK has built one) are all major factors. Theresa May makes and repeats self-defeating and immoral threats to stop military and security cooperation with the EU if the future trading relationship is not to her liking. More and more British citizens, in profound disagreement with the line of the government and its undeniable support amongst certain sections of the population, say they are ashamed to be British.

Far from ‘taking back control’ – one of the main promises of the leave campaign in the referendum – the immediate consequences of the Brexit vote are all about losing control. The UK is in an extremely weak negotiating position faced with the EU27, with a strict 2-year deadline to agree the terms of its departure. After that departure it will have no say on the rules and trading agreements in its largest market. The UK government has threatened to turn the UK into a corporate tax haven, surely not the kind of ‘control’ over their futures the UK voters might be interested in. The UK parliament has been shut out of any meaningful role so far in deciding on the nature of Brexit – partly due to the complete failure of the UK Labour Party to provide meaningful opposition to the government – and when the UK government enacts a ‘great repeal bill’, to bring EU law into UK law to ensure continuity at the point of departure, government will have the power to amend those laws with little parliamentary oversight.

In an attempt to recover a sense of control, the Scottish government is threatening a referendum on independence, something which may be attractive as a rebellion, but does not immediately seem to offer any solution to the perils facing the population outside the EU, and so is struggling to gain support. Irish republicans, seeing potential chaos as a new opportunity to promote a United Ireland, are refusing to participate in Northern Irish government.

The UK government feeds off this poison: it plays along with British jingoism to better cover its own failures.

The great danger as the negotiations move forward is that all British setbacks are blamed again on foreigners rather than on the incoherence of Britain’s negotiating position. The UK government feeds off this poison: it plays along with British jingoism to better cover its own failures, it builds up promises of British exceptionalism to feel more betrayed when it is treated like everyone else. It may be that over time this top-down nationalism (which poses as popular sentiment, but is in reality created by media and political elites) is seen to be a shrewd strategy, a timely preparation for a crueler more aggressive Europe in which each people will again need to have the ardour to fight for itself. We can hope not, however, and of course excessive ardour without internal unity is self-consuming. This looks to be the more likely fate for the United Kingdom unless it changes its political elites and increasingly chauvinistic establishment.

While Britain’s geo-strategic positioning is fundamentally based on the conviction that a united Europe will fail sooner or later, 2017 presents some signs of the European Union renewing itself. The EU27 have, so far, upheld a united front in the negotiations with the UK; elections in France, although overshadowed by the fascistic and real menace of the Front National, show signs of political reinvention and ambition for Europe in the campaigns of Hamon and Macron; in Germany the spectacular entry of former European Parliament President Martin Schultz to national elections shows that there is thirst for a change of course in the most influential of European member states.

Of course, it is easy to play-up the risks: immanent risk of confrontation in the Balkans, the unresolved euro-crisis and austerity politics driving nationalist sentiments in Italy and elsewhere, Orban’s viciousness, Russian interference and American incompetence are genuine threats. But to find the courage to transform Europe once again, to recover its promises of democracy, greater prosperity and justice – too often empty promises in recent years – we need to travel hopefully and adventurously, not oblivious to potential dangers, but confident we can move forwards to avoid these monsters together.

This piece was originally published on SME.sk

Niccolo Milanese
Niccolo Milanese is director of European Alternatives. He is also part of the elected steering committees of the Cultural Innovators Network – a trans- Mediterranean network of cultural activists and hybridizers – and the Europe+ campaign for a more democratic European Union. He has consultancy experience with the British Council, the Goethe Institute and with the Open University, and prior to starting European Alternatives worked editing poetry and literature magazines, as a freelance writer and as an academic researcher. He was educated in Cambridge and Paris, where he was an Entente Cordiale Scholar.
> see other articles <