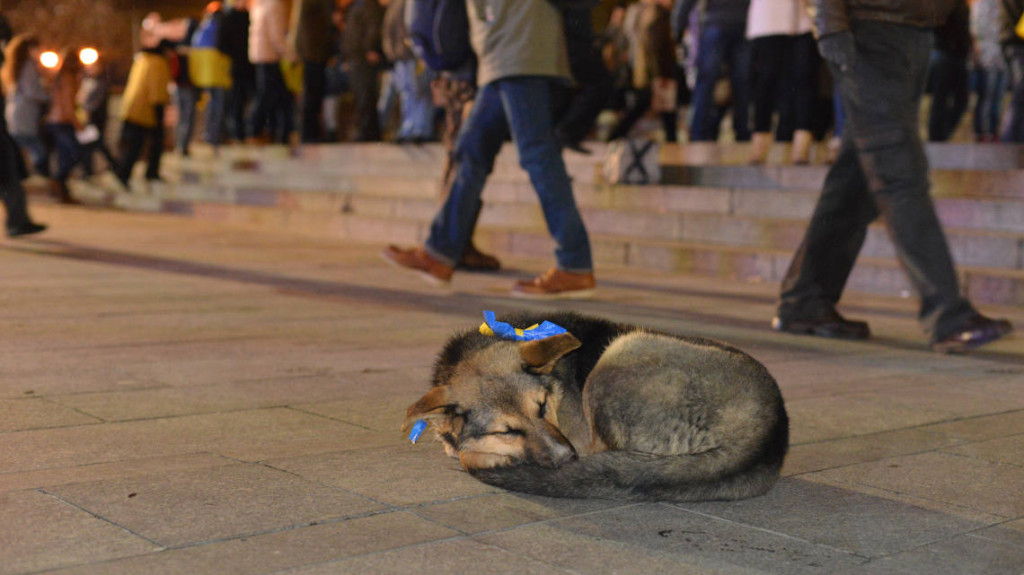 [dropcap]W[/dropcap]hen, on Saturday, Ukraine’s new leaders thanked all of those who had contributed to the overthrow of President Viktor F. Yanukovych, the European Union was one of the last to be cited. And deservedly so: At the height of the crisis, the most the union was ready to do was announce sanctions against individual members of Mr. Yanukovych’s regime.

It is true that the foreign ministers of Germany and Poland worked hard to negotiate a truce between the opposition and Mr. Yanukovych. But their determination came not from the belief that a strong Europe stood behind them, but rather from the awareness that the West would not defend the opposition if it came under attack by Mr. Yanukovych’s armed forces or those of President Vladimir Putin of Russia.

The events of the last week have made it clear that the European Union is an attractive economic arrangement — but one that is devoid of opportunities for pursuing serious foreign or defense policies.

Such ineffectiveness first became apparent in 2008, when NATO could not decide whether to offer Georgia a clear invitation to join. Russia immediately took advantage of the situation, going to war with Georgia to “protect” the breakaway region of South Ossetia and forcing the country to back off its rapprochement with the West.

Should the West act with similar indecision on Ukraine, we could see the same thing happen again: Russia could well decide to “come to the aid of” ethnic Russians living in Crimea, in southern Ukraine, who are already issuing invitations.

Mr. Putin has even succeeded in establishing a foothold within the European Union itself. After tensions emerged between the Hungarian prime minister, Viktor Orban, and the European Union and International Monetary Fund, Russia stepped in, signing an enormous loan agreement on Jan. 14 to boost Hungary’s nuclear power industry. This compounds Hungary’s current dependence on Russian oil and gas supplies: Eighty percent of the oil consumed in Hungary comes from Russia, as does 75 percent of its natural gas.