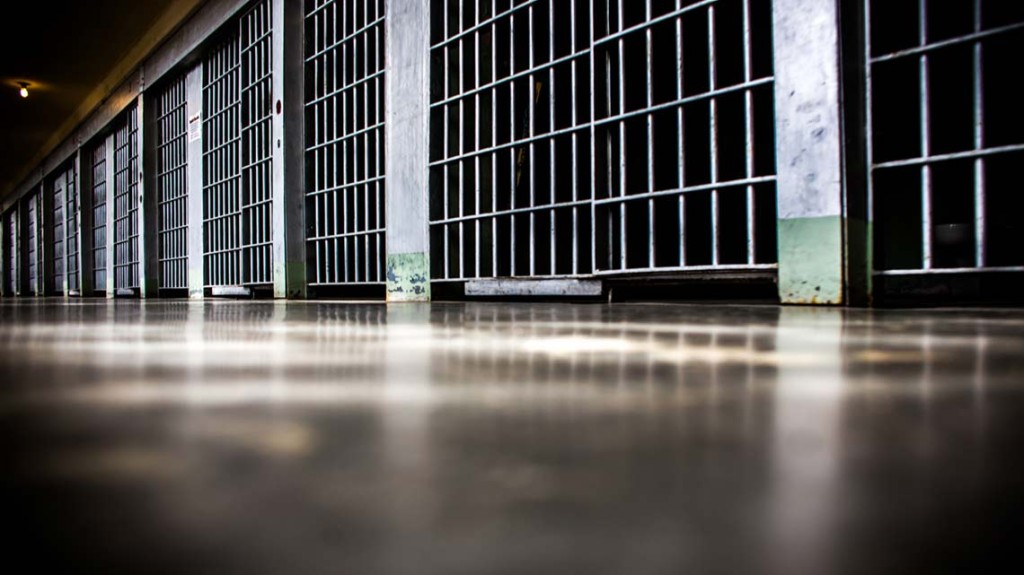 [dropcap]O[/dropcap]n July 24, the European Court of Human Rights in Strasbourg, France, unanimously found Poland in violation of the European Convention on Human Rights for consenting to the presence of C.I.A. prisons on its territory in 2002 and 2003. Included among the prisoners held there was Khalid Shaikh Mohammed, considered the main architect of the attack on the World Trade Center; during his time in Poland, he was subjected to waterboarding about 180 times.

The case was brought by Abu Zubaydah, a Palestinian, and Abd al Rahim al Nashiri, a Saudi, who claim that in 2002-3, with the consent of the Polish authorities, they were held and tortured in one of the prisons (both men are now being held at Guantánamo Bay). The court awarded them each $135,000 in damages, as well as an additional $40,000 to Abu Zubaydah for legal costs.

The decision underscores the words of Foreign Minster Radoslaw Sikorski, who was illegally recorded in a Warsaw restaurant denouncing the Polish-American alliance. Poland acted like “suckers, complete suckers,” he said.

Indeed, it is significant that C.I.A. prisons existed in Poland, and not on the soil of one of America’s closer and more valued allies, like Britain. The Americans preferred to outsource these shameful crimes to their servile allies, who would agree in the hope of reaping the potential benefits of good relations with the United States. Tellingly, the pertinent agreement between Polish and American intelligence services bears only one signature — a Polish one. The Americans would probably never sign anything that contravenes their Constitution or international law. They do not have to, because the agreement will be maintained regardless.

Naturally, the Polish authorities, both from that period (former President Aleksander Kwasniewski and former Prime Minister Leszek Miller) and today (Prime Minister Donald Tusk and Mr. Sikorski) have distanced themselves from the decision, and are planning an appeal.

A version of this op-ed appears in print on August 1, 2014, in The International New York Times.