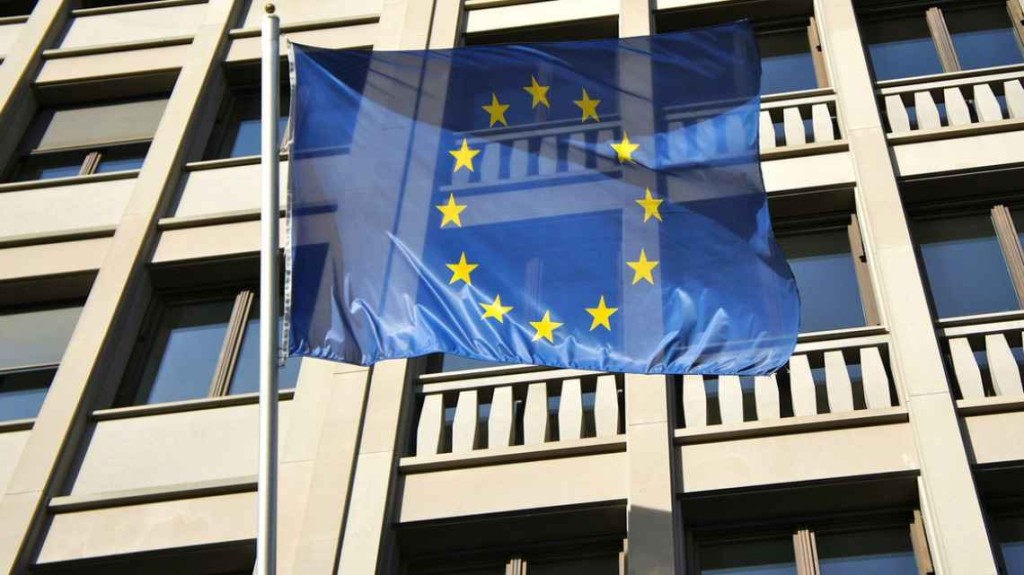 [dropcap]E[/dropcap]astern Europe, which, beginning with Poland, is celebrating its 25th anniversary of freedom from Communism, has suddenly awakened from a beautiful dream about the end of history. No less an authority than Adam Michnik, the legendary Polish anti-Communist dissident, recently announced that 2014 marks the end of the best period in Poland’s history in three centuries.

The foreign press is writing a lot about Poland, which, thanks to its engagement in Ukraine, has strengthened its international position, especially compared to the rest of the European Union. Nevertheless, Poland’s security depends on the strength of the Union, and so seems more threatened than at any point since the fall of Communism.

We are entering uncertain times: In contrast to Eastern Europe’s foray into independence after World War I, no close intraregional alliances were formed in the aftermath of 1989; rather, each country placed all its hopes in joining NATO and the European Union.

The present situation casts a dark shadow on the place where the Iron Curtain used to be.

The fact that Ukrainians were willing to die in order to open the door to the European Union, which is now unwilling to bear the economic costs of a confrontation with Russia in order to protect them, is hardly comforting.

The swirl of opinions, analyses and interests can be bewildering, especially in contrast with an essentially simple calculation by Russia. Unlike the West, it values geopolitical expansion, not economic conditions. Otherwise, Russia would invest the money it earns on oil and gas in economic development, and not on its military, which according to projected spending will account for well over a quarter of the national budget by 2015.

Now, faced with the helplessness of the West before Vladimir V. Putin’s Russia, the countries of Eastern Europe are suddenly been confronted with the need to reflect on their foreign policies.

The EU’s helplessness is clearer than ever, as is the domination of national economic interests over those of the EU as a whole and its regional security, in which its neighbor Ukraine necessarily plays a role. This attitude is best represented by Gerhard Schroeder, who, in exchange for a 250,000 euro salary from Gazprom, is defending Putin as a “flawless democrat.” Unfortunately Russia is also being defended by another former Chancellor, Helmut Schmidt.

[quote align=’left’]The EU’s helplessness is clearer than ever, as is the domination of national economic interests over those of the EU as a whole[/quote]How to believe in EU’s sanctions, if two days before the Crimean referendum, Italy’s largest oil-service provider, Saipem, signed a $2.8 billion contract to construct part of the South Stream pipeline, which is supposed to by-pass Ukraine and enable Russia to cut off gas supplies? A day after the referendum, as European leaders were preparing sanctions against Russia, the German company RWE sold its oil and gas unit DEA to investors led by Russia’s oligarch Mikhail Fridman for $7 billion.

The EU’s current behavior encourages Putin to continue his present course of action rather than discouraging him. The policy of integrating Russia with the European market in the hope that this will weaken it as a threat has turned against Europe. Today European weapons manufacturers, foremost among them German and French companies, are arming the Russian military, while Russia pays Europe with the money it earns from supplying gas, making Europe energy dependent on Russia.

The interests of “Old” and “New” Europe are clearly divergent. The former is not threatened, and so it does not intend to risk anything in the current situation, “New Europe” will once again lose confidence in the EU and regain confidence in the United States, which alone can act as a guarantor of safety. Let’s not have any illusions—no one will be willing to die for Ukraine, or for Poland or any country in the region for that matter. At stake is the expedited integration of European and American energy policy, which would free Europe from dependency on Russia.

In a threatening situation, it is natural to seek out allies who find themselves in a similar position. Unfortunately, Eastern Europe is even more divided by economic interests than the European Union as a whole. Hungary, Slovakia, and Bulgaria are more energy dependent on Russia than any other countries in the European Union, while the Czechs value their local “splendid isolation” in the warmth of Germany and Austria.

Poland has common interests only with the Baltic countries. But because of their weakness, as well as the distrust by the strongest of them, Lithuania, of Poland, stemming from their historical hangover, such an alliance doesn’t get anyone anywhere. And Romania, the second-largest country in “New Europe” after Poland, but the joint capabilities of these two countries are not enough to ensure their security.

This explains why Poland bears such love for Ukraine.

Not only is there a lot to lose, but there is also more to gain than ever in our modern history. If Ukraine survives in its current shape (even without Crimea) and enters a path similar to that followed by Poland, the human and economic potential of both countries, strengthened by ad hoc alliances within the European Union, will allow the realization of Poland’s historical dream to balance Russia’s role in the region and ensure a significant position for Eastern Europe within the West.

Today, though, this scenario seems unlikely. Not counting the risks associated with Russian expansion and the West’s dilatory attitude, corrupt habits and social divisions within Ukraine present a major obstacle.

Another obstacle may be the West itself, which, if it presses for too-severe economic reforms in exchange for too-paltry economic assistance, may well bring the same people out into the Maidan.

Before any of this comes to pass, Russia may well invade Ukraine. Then the recently touted word “de-escalation” will beremembered the way we remember 1938’s “appeasement” today.