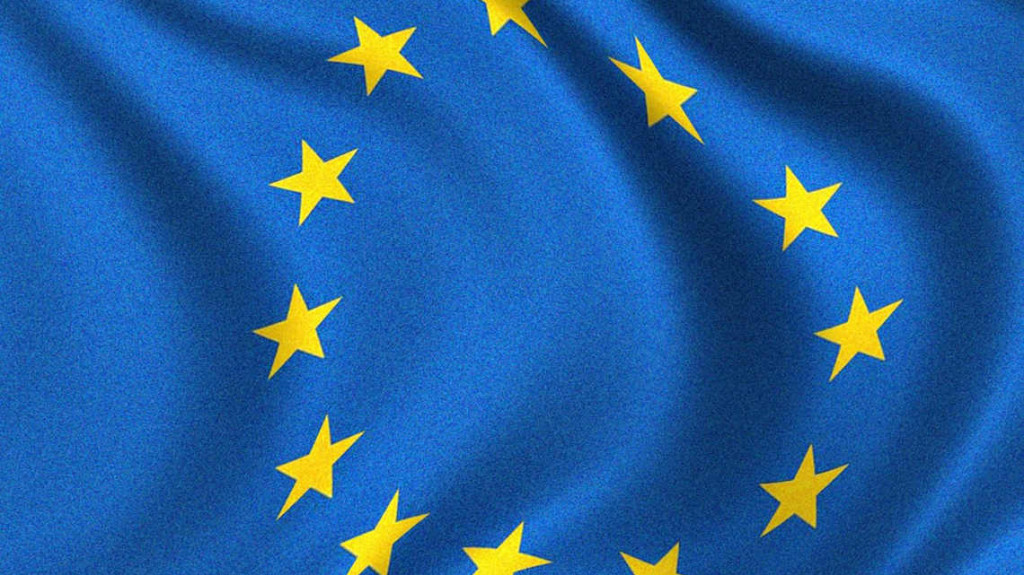 [dropcap]I[/dropcap]n the west, the past two weeks have been a time of respite from politics as people celebrated Christmas and new year. At the same time in Kiev, stalwart Ukrainians in their thousands have spent day and night on “Euromaidan” protesting against the blocking of their road to Europe. It is hard to imagine how someone can stand and sleep on the street in winter for entire days and weeks.

The determination of Ukrainian civil society should be admired, not only because the weather in Kiev is poor; but becuse the prospect for change in government policy is also poor. Having received a loan from Russia, President Viktor Yanukovych can wait until the extremely difficult conditions in which the protest is taking place break the opposition. The next presidential election is some way off – according to the law, it should take place in the spring of 2015 – and the protesters have no new means of placing pressure on the government in the meantime.

Ten years ago, Jacques Derrida and Jürgen Habermas wrote their famous philosophical manifesto, which stated: “It is from their own self-interest, to be sure, that the more closely co-operating member states of the EU will hold the door open. And the probability that the invited states will pass through that door will increase the more capable the core of Europe becomes of effective action externally, and the sooner it can prove that in a complex global society, it is not just divisions that count, but also the soft power of negotiating agendas, relations, and economic advantages.”

Since then the EU has almost lost faith in itself. For years, the brightest minds in philosophy and politics have been pondering how to rouse that spirit in an EU plunged into pessimism and national peculiarities. It has taken the actions of brave Ukrainians to awaken it.

Nowhere before have so many people manifested support for the European Union as in Kiev.

If the European Union ever seeks to shoot an ad, it will find no better visual than the masses of Ukrainians protesting in the winter streets under the EU flag. The Euromaidan protests have become a test not only for Ukrainian authorities, but also for all Europeans and their political elites. Euromaidan is the missing proof for the necessity of the union that European politicians, worried by the decreasing popularity of the European community, have sought.

Today, philosophers and intellectuals from all over the world are returning to this dream, signing an appeal for a Marshall plan for Ukraine – a necessary condition for finally overcoming the deadlock that has lasted for years.

Sławomir Sierakowski (editor-in-chief of Krytyka Polityczna) is an initiator of the appeal, along with with Andrea Graziosi, Giovanna Berkoff, Jose Casanova and Frank Sysyn.