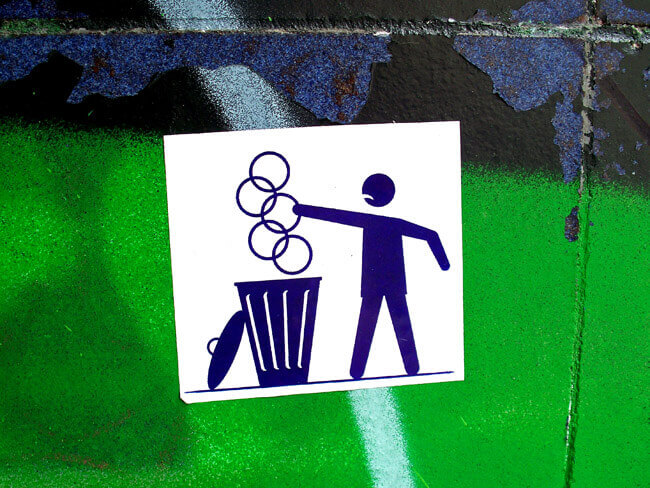 In January, a new Hungarian political organization formed, known as the Momentum Movement. The organization, which aims to soon function as a political party, kicked off their actions through creating a petition that calls  for Budapest to hold a referendum on the question of hosting the 2024 Olympics. Despite being a new entity, Momentum has already managed to execute a successful campaign on this action, collecting more signatures than the amount required to officially petition a referendum. The government has reacted to this by beginning talks on the possibility of withdrawing Budapest’s Olympic application. simultaneous to these talks, the government is also proclaiming that the entire matter is the responsibility of the capital’s City Council, and have begun labelling those who worked in the campaign – or even merely signed the petition – as traitors and „murderers of the national dream.” This was followed by the City Council withdrawing Budapest’s bid for hosting the Olympics in 2024 on 1 March, 2017.

Budapest’s population collected 266,151 signatures, with nearly 16% of the voting-age population having signed it, making this the most important opposition victory in the past 7 years.

Answering the Momentum Movement’s call, Budapest’s population collected 266,151 signatures. Nearly 16% of the voting-age population signed the petition, making this the most important opposition victory in the past 7 years, as it was planned and executed very efficiently, rather than spontaneously.

This is seen as a victory in Hungary; all who signed the petition have triumphed, including all those who stood in the cold streets for days, behind counters, those who canvassed door to door to collect residents’ signatures. Additionally, this highlights that the other four opposition parties that supported the collection of petition have also triumphed, and thus is a victory for everyone who rooted for the campaign’s success – even outside of Budapest. And this is a victory even for those who were sceptical towards the idea of a referendum.

The most important lesson learned from this victory is that a well-planned campaign – complemented by a realistic goal, the support of even a few opposition parties, and the will of the people – can make radical changes. It proves that despite the circumstances in which  2017’s media is embedded, if organizations inform both the media and the public thoroughly on the importance of an issue, people can and will respond with action. This demonstrates that it isn’t true that people are sheep or are apathetic; one simply needs to reach them. And if the opposition is truly seeking successful victory, such an effort is the best option to take. This is significant in that before the campaign, the proportion of people who supported the Olympics and those who didn’t was about 50/50, whereas after the petition call this changed to 68/26, leading with those in favor of opposing the games. This means that even before the decision to withdraw from the Olympics was made by the Budapest City Council, the chance of Budapest winning the 2024 games was minimal, due to the National Olympic Committee requiring a 60% approval rating in the opinion poll regarding the opportunity to be an Olympic host city. These numbers show that even without a referendum, it is likely that the withdrawal of the application would have happaned. Thus Hungary has managed to avoid enormous future debts, and the government is thus unable to financially benefit from corrupting the Olympic sports.

Simply calling for a potential boycott ultimately backed Fidesz into a corner, as support for the referendum jeopardized his party’s two-thirds majority in Parliament.

If the  referendum  had gone through, statistics show that the government would have suffered a significant loss, as public willingness to participate in a referendum is always about 10-12% higher in Budapest than anywhere else in the country. Thus simply calling for a potential boycott meant there was a good chance for a valid vote. Ultimately, Fidesz was backed into a corner; a referendum going through with so much support could have jeopardized Fidesz’s party’s current two-thirds majority in Parliament. It was no coincidence that during the campaign the government rarely commented on it at all, only having tried to minimize the significance of a potential referendum at their press conferences, while placing responsibility on Budapest’s City Council.

We need to remember this victory, to analyze it and learn from it. The Momentum Movement won the battle without actually needing the referendum. The threat was enough, and so it is important to focus on how this victory reclaimed power through a grassroots initiative: it is possible to influence public affairs and shape our own destinies, at both the community and personal level.