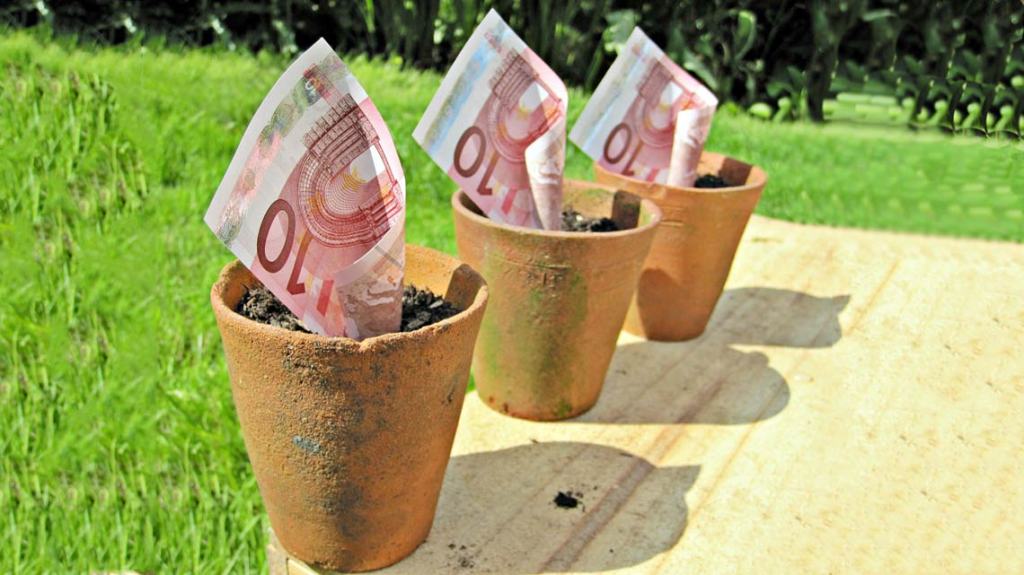 The UN climate talks in Lima concluded this weekend with the emergence of the Lima Call for Climate Action, the latest in a long line of last gasp compromise deals that have left many – chiefly, and most vocally, developing nations – disappointed and deeply sceptical about whether a meaningful and workable global climate deal can be hammered out in a year’s time at the make or break Paris summit.

Yet in the run up to the Lima negotiations, optimism was in the air. November brought the historic deal between the US and China to curb carbon pollution, followed almost immediately after by a US pledge to contribute USD 3 billion to  the fund to help poor countries deal with climate change. That optimism has been scotched by negotiating realities and the realisation that, once again and despite apparent good intentions and a lot of positive smoke signals, the world’s states are in various ways fatally hesitant to go the extra mile for the sake of future generations and their place in some kind of liveable, shared global environment.

Where is eastern Europe headed?

The world’s states are in various ways fatally hesitant to go the extra mile for the sake of future generations and their place in some kind of liveable, shared global environment.

The world’s states are in various ways fatally hesitant to go the extra mile for the sake of future generations and their place in some kind of liveable, shared global environment.The planning of spending one trillion euros of EU Budget for the 2014-2020 budgetary period has been a long and winding road for more than three years now, and as we near the end of 2014 it is not over yet. In central and eastern Europe, over EUR 150 billion of desperately needed investment money spread across the region’s ten EU member states is up for grabs.

In the midst of ongoing economic stagnation, not to mention the wider climate change challenge and European Commission diktats designed to move the European economy beyond fossil fuels and heavy reliance on natural resources, this money should be helping to usher in the long overdue transition to sustainable economic models that make a real difference to people’s lives and the environment. Some of the money is explicitly set aside by the Commission for reducing the carbon impact of economic activities: in the case of Poland alone, this sum amounts to EUR 9 billion.

Yet, as a new Bankwatch analysis of the almost signed-off EU spending plans of eight central and eastern European states (Croatia, the Czech Republic, Estonia, Hungary, Latvia, Lithuania, Poland and Slovakia) reveals, central and eastern Europeans plan quite a lot of polluting spending from the EU Budget in general and even from funds specifically meant to reduce pollution. If the EUR 146 billion kitty (the sum available from the EU Budget for these eight countries) is supposed to underwrite a transition to modern economies, then this looks likely to be a markedly stuttering transition at best.

Despite the ‘green spending’ aspirations expressed by both governments and the European Commission about the 2014-2020 EU budgetary period, fossil fuels are still very much in the spending mix planned by central and eastern European countries, primarily in the shape of gas as well as co-generation projects featuring coal. In Poland and Estonia, for example, fossil fuels account for over 20 percent of the energy infrastructure planned to be financed from new EU budget money.

According to information obtained by Bankwatch from sources close to the negotiating process between Brussels and the Commission, Polish authorities plan to spend some of the EUR 9 billion meant for lowering pollution for investments in the coal industry. Thus, money from the EU Budget may pile on the EUR 40 billion already granted via various subsidies and exemptions by the Polish government to mining and coal-based energy production in the period 1990-2012.

It seems that some of the main beneficiaries of the low carbon funds from the EU Budget will be the four major Polish coal companies, PGE, Tauron, Enea and Energa, which will be able to apply for as much as EUR 1.7 billion of funds meant for pollution reduction. Moreover, the Polish government plans to finance from the EU Budget coal-based generation of heat and power and individual coal heating stoves.

This EU Budget was meant to help central and eastern European countries move away from coal, but Poland is adamantly refusing to go this way.

What happens in other sectors

Meanwhile, funding for renewable energy schemes, according to Bankwatch’s assessment, is generally flat-lining across when compared to the 2007-2013 spending period, while an increase could have been expected. In the Czech Republic most notably allocations for renewables have been drastically axed down to almost zero, while in the Baltic states the ‘renewables’ label is being stuck on projects involving biomass – without strict criteria stipulating what is sustainable biomass, there is a real danger of EU money going up in smoke along with substantial chunks of forest. This danger exists in Poland too.

Better signs, however, are finally being seen in the allocations for energy efficiency measures. While some of the money will end up with industrial polluters that could fund energy savings drives themselves, as we saw in the case of Poland, there are clearly going to be EU budget positives filtering through. In the Czech Republic and Poland, energy efficiency allocations are on course to quadruple, though there is substantial country-by-country regulatory variance in getting the money to households acutely affected by energy poverty – disappointingly in Poland, despite the fact that one in five Poles cannot afford to heat their homes sufficiently in winter, funding that could and should have been targeted to help reduce energy bills has been deprioritised for private homes.

Elsewhere in key economic sectors across the region, it’s a grimly familiar story. Bankwatch’s analysis shows that the countries are planning to spend over half their transport funds on roads, with only token amounts going to public transport infrastructure. In the waste sector, incineration and landfilling sit atop the planning pile, attracting more than half of the planned funding, with more sustainable practices such as waste prevention, recycling and reuse again languishing.

The overall lack of ambition and persistence with outmoded projects and investment planning in central and eastern Europe would be laughable if it wasn’t so tragic.

Bear in mind, too, that these creaking plans are now being compounded by an onslaught of new project proposals cobbled together as part of Commission president Jean-Claude Juncker’s recently announced European investment package. A swathe of coal, nuclear and incinerator project proposals have been fired at Brussels from central and eastern European capitals in a desperate bid to magic up ‘sustainable’ economic growth.

Poland alone proposes for financing from the Juncker billions a big number of coal plants including Gubin, Laziska, Blachownia and Kozienice, the expansion of coal mining at Gubin, as well as a new nuclear plant.

Commenting on the Lima Call for Climate Action, the respected economist Lord Stern has already pointed to the major pots of cash – USD 4 trillion by his reckoning – that are to be invested for infrastructure such as roads and buildings in emerging and developing countries over the next 15 years, and warns: “It is this investment that must be transformed. If it is, economic growth can be strong, cleaner, less congested, more efficient, more biodiverse – sustainable and much more attractive.”

The case should be beyond argument. But it seems glaringly obvious that Poland and other central and eastern European governments are just not getting it. Ewa Kopacz blindly thinks she is winning in Brussels when she is getting more polluting rights for Poland, and some Polish citizens believe her, but Tusk’s and Kopacz’s victories are in fact suicidal.

Markus Trilling
Markus Trilling EU Funds coordinator at Bankwatch. Bankwatch is an NGO monitoring the use of European public finance in central and eastern Europe, including Poland.
> see other articles <