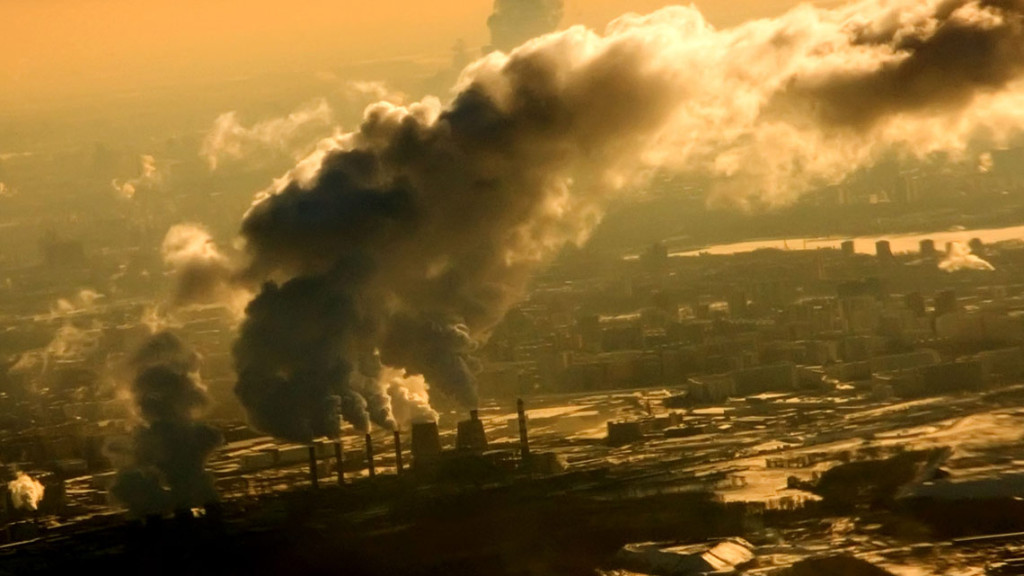 Despite this news not necessarily trickling into Poland, Europe is weaning itself off of coal, with radical changes having taken place within the last few years. In 2013, approximately 19% of electricity generation capacity in the EU was coal-based compared to 25% in 2000, a decreasing trend. The EU experienced a net closure of 19 gigawatts (GW) of coal capacity between 2000 and 2013, which is the equivalent of 54 units with a 350 MW capacity (rough size of smaller units). Over these years, more coal plants have been shut down than built in Europe. Furthermore, many of the plans announced before 2008 to build new coal power plants in the EU have been either abandoned or shelved.

In Germany, out of 37 plans to construct new coal power plants, 21 have been abandoned since 2007, while 5 more have been put on hold for years and only two have started operating. A report by Poyry consultants in 2013 concluded that no new coal plants are likely to be built in Germany, Spain and the Netherlands in the foreseeable future.

Even in Romania, not one of the most ambitious EU members, old thermal power plants are closing and mostly wind and solar capacities are being commissioned. Wind and solar power have seen a spectacular development the last few years. The total installed renewable capacity has grown from a mere 1% in the early 2000s to almost 23% today (not counting large hydro).

These transformations are happening because political leaders have understood the risks of climate change and because of strict EU regulations on energy use and climate targets. Importantly, over 2014, the world’s biggest public financial institutions (whose help is often crucial in order to move big projects ahead) have announced an end to their lending for coal, the dirtiest of fossil fuels. These include the European Investment Bank (the EU house bank), the European Bank for Reconstruction and Development, and the World Bank.

With no European funds available any more for new coal ventures, the Balkans have been turning to Chinese investors.

Still outside of the EU, some countries in the Western Balkans keep counting on building new coal units over the next few years, up until the point in which they will become EU members and have to fully comply with the regulations of the union. With no European funds available any more for new coal ventures, the Balkans have been turning to Chinese investors. In December, during a summit in Belgrade, leaders of south-eastern European countries rolled out red carpets for the Chinese and invited them to invest in the region.

Be it rail or road infrastructure, tourism, agriculture, IT and communications or energy, no sector was left unmentioned during the meeting where Chinese Prime Minister Li Keqiang was a guest of honour.

While the main focus of the summit was transport infrastructure, and the highlights of the event were the much awaited opening of the Zemun-Borča bridge over the Danube River in Belgrade, built by China Road and Bridge Corporation, as well as the signing of the agreements to modernize the Belgrade-Budapest railway, two agreements on support for new coal-fired electricity capacities were also slipped into the final signing ceremony.

At a time when most EU countries are giving up building new coal power plants, Bosnia and Herzegovina and Serbia’s governments are planning to obtain loans from China’s Ex-Im Bank to build highly polluting lignite facilities Tuzla 7 and Kostolac B3, respectively.

Plans for Kostolac are more advanced, while for Tuzla all that is in place for the moment is a memorandum of understanding. Despite the fanfare in Belgrade, there is still a long way to go before these coal projects can become reality.

The main reason: they are marred with irregularities which the national courts, the EU, and Chinese investors may not like. We know little in Europe about Chinese institutions and their policies, but the state banks which are considering investing in coal in the Balkans have their norms and regulations, including on the environment, and do not necessarily feel enthusiastic about investing in projects which clash with EU objectives. As any pragmatic investors, they know that a clash with EU norms may mean additional costs along the way.

And coal in the Balkans is only going to be subject to stricter EU scrutiny over the next years. This is partly due to the Energy Community, the body that aims to create a common energy market between the EU and some of its neighbours, and the fact that EU environmental legislation and that on renewable energy sources already does or will soon apply also to the non-EU countries in the Balkans. EU candidate countries such as Serbia need to apply EU legislation such as the Industrial Emissions Directive and state aid provisions already now to new infrastructure projects which will be in operation once they join. The projects so joyfully agreed on in Belgrade appear to contradict EU legislation and will bring huge financial burdens for these already heavily-indebted pre-accession countries.

Other problems with coal in the Balkans

It is not just the future EU legislation which poses problems at the planned coal units across the Balkans.

Over the last year, Serbia suffered from severe floods which inundated mines, covering mining machinery in mud and halting works for long periods. Many were left in the dark in Serbia. After this catastrophe, it has been increasingly hard for authorities to argue that coal can offer ever-secure electricity supplies.

When it comes to the new unit at Kostolac itself, the project has simply been developed without respect for legislation regarding the environmental impact assessment or consulting neighbouring countries which can be affected by the pollution, meaning that legal troubles and protests may lie ahead.

But the closer the Balkan countries get to the EU, the costlier it will be for them to run coal units which do not meet EU requirements.

At the new unit Tuzla in Bosnia and Herzegovina, the economics of the project seem very shaky. According to a recent analysis, with even relatively minor additional costs for the planned loans, the price of lignite or investments in the lignite mine, the investment may turn out to be uneconomic. Additional costs always appear with such projects. Further doubts exist about subsidies planned to be offered by the government to this project, which may not be legal. A reservoir planned to provide water for the plant is also creating concern about dam stability and competition with local sources of drinking water and the fact that no location has been confirmed for the ash landfill leaves the project open to legal challenges.

Finally, health costs of coal use have been calculated in the Tuzla area. Using the methodology developed in the WHO’s Health Response to Air Pollutants in Europe project, a recent study found that coal plants around Tuzla, including Tuzla 7 and a planned unit at Banovici, are expected to cause total health-related economic costs of EUR 810 million and the loss of 39,000 life-years in the period 2015-2030.

Kostolac B3 and Tuzla 7 are not the only lignite power plants which the Chinese banks are being asked to bankroll. The 300 MW Stanari plant in the Republika Srpska entity of Bosnia and Herzegovina, financed by the China Development Bank, is already under construction, and it looks likely that Chinese financing will be sought for the Ugljevik III plant, also in Republika Srpska, the Banovići plant near Tuzla, the Pljevlja II plant in Montenegro, and the Rovinari plant in Romania.

All of these projects suffer from shortcomings in economic terms as well as when it comes to their legality and their compliance with EU pollution standards. For now, the Balkan politicians think they can pull off these projects because the countries are not yet in the EU and maybe counting that the Chinese would be more lenient investors. Sometimes, the politicians push the projects on account of corruption.

But the closer the Balkan countries get to the EU, the costlier it will be for them to run coal units which do not meet EU requirements. As we very well know from the Polish coal story, postponing facing a problem does not mean solving it. Given the European context today, coal plants and units are no more than ticking bombs which will have to be deactivated sooner or later. Chinese investors are no panacea: they will only be here for those business deals which are good and coal is increasingly a losing business in Europe.