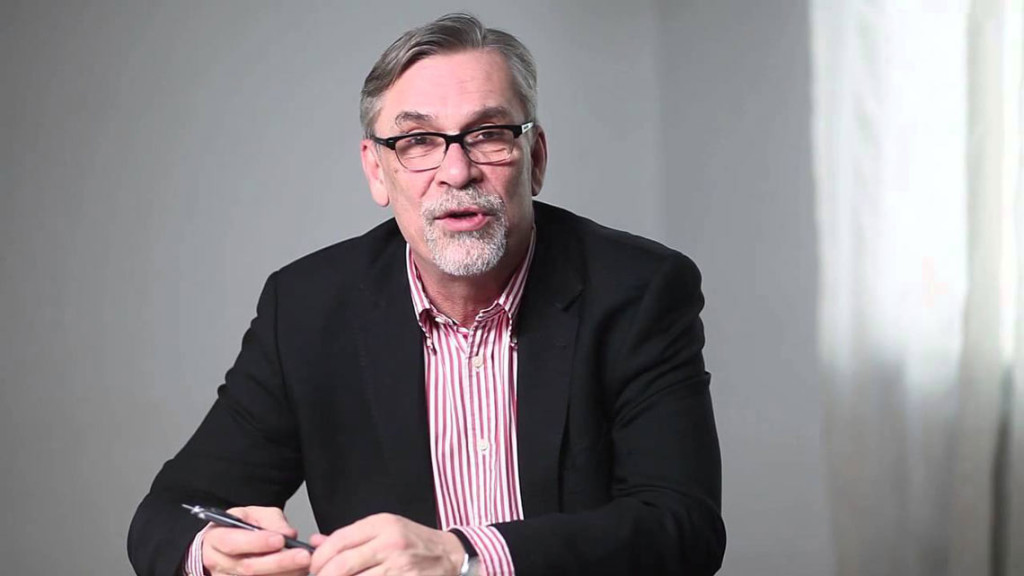 Veronika Pehe: As a result of Sunday’s election, Law and Justice (PiS) have an overall majority in the Sejm. Is this success indicative of a genuine support for the party’s programme?

Jacek Żakowski:First of all, this is not such a big victory. PiS won 37% of the vote. Previously, they had been polling about 30%. They only gained a few percent more, but thanks to the electoral system, they now have a majority in parliament. I believe there is a big democratic deficit in Poland, which has been growing since the second decade of independence, when Leszek Miller became Prime Minister. Since then, step by step, there has been less and less democracy. This creates tensions, and there were of course also some mistakes made by the Civic Platfrom (PO) and some mistakes made by the United Left. But one must also remember that there is a cultural shift happening in Poland. This is the result of public education and the public media, which are heavily influenced by the Church. If you watch Polish TV, it looks like Vatican TV. The major positive characters in Polish soap operas are priests. If you take all of this together, you have the outcome of the elections.

The figures suggest that many young voters also supported PiS. What is it that appeals to them about this party?

Kaczyński has, in my opinion, in a way saved Polish democracy with his semi-authoritarian position from fully authoritarian ideology.

It reflects how they see the world. The only vision of the world they receive in school, and also in traditional Polish families, is that there is god, the bishop, the teacher, and only after that little me. Then comes Jarosław Kaczyński and he’s the god. This kind of social and political imagination does not sit well with a democratic society of horizontal relations. I think we are very lucky that we have Kaczyński. With this kind of authoritarian education, if somebody more authoritarian came along – and Kaczyński is, after all, a democrat – of the likes of Paweł Kukiz, or worse, Marian Kowalski of the far-right Ruch Narodowy, then many would vote for them. So Kaczyński has, in my opinion, in a way saved Polish democracy with his semi-authoritarian position from fully authoritarian ideology, which is even more suited to what has been happening.

The economic indicators suggest Poland has been doing very well in the past years. Why did Civic Platform fail to capitalize on this success?

They tried, but they cannot. It is very difficult, because the story they have been presenting is not the whole truth. What the truth was – and we see that clearly in “Diagnoza Społeczna”, a major survey on the standards of living of the Polish people –is that in the last years, the poorest 30% of society have gained a lot, as did the richest 10%. But the middle, the traditional voters of PO lost out. Their gains have been much smaller compared to others, and so they feel that they are losing. When PiS came along with their slogan “Poland is in ruins”, they believed it. For instance, if I’m an employee of a big company and I see that my retired mother gets almost as much money as me, it makes me angry. And that’s what happened in these past years. The lower part of the middle class lost its social position.

How do you interpret the failure of the left? Why is it so weak?

Because there is no left. The left in Poland is PiS. Their economic programme is pro-social. And even PO has more of a social programme than the left used to have. For people with an integral leftist position, the fact that Miller, for instance, accepted the War in Iraq and so on made them vote for Razem.

Jacek Żakowski is a journalist and commentator who publishes in the weekly Polityka and the daily Gazeta Wyborcza. He is the head of the journalism department of Collegium Civitas in Warsaw.