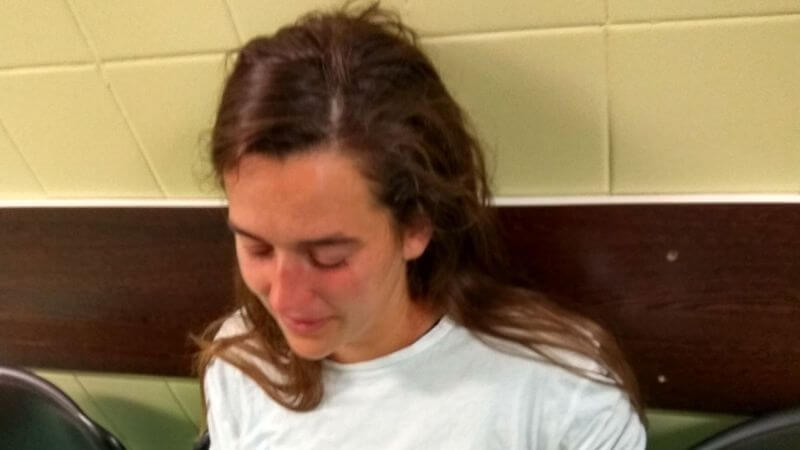 On the evening of 5 September, Alena Krempaská, activist of the Human Rights Institute (ILP), was attacked by two men while leaving her office. She was thrown down on the ground, beaten in the face and insulted as “bitch”. This all happened just a few hours after Alena with her fellow campaigners were verbally attacked and threatened with violence at a rally organized by right-wing parliamentary parties SaS (Freedom and Solidarity) and OĽaNO (Ordinary People and Independent Personalities).

Alena spent last night in the hospital, suspected of having suffered a brain concussion. Fortunately, the medical examination did not confirm the suspicion, and she was released home for recovery.

The former chair of the Slovak parliament and MEP Richard Sulík (SaS) together with leader of OĽaNO Igor Matovič falsely accused the members of ILP (including Alena and her colleague Peter Weisenbacher) of “financial fraud”, despite ILP never having any problems with its accounting. The attackers were probably fanaticized supporters of right-wing parties, who consider everyone confronting their political beliefs as “dodgers and thieves”; but nevertheless the moral responsibility for the overall atmosphere in society that allowed such an incident to occur lies with Igor Matovič and Richard Sulík.