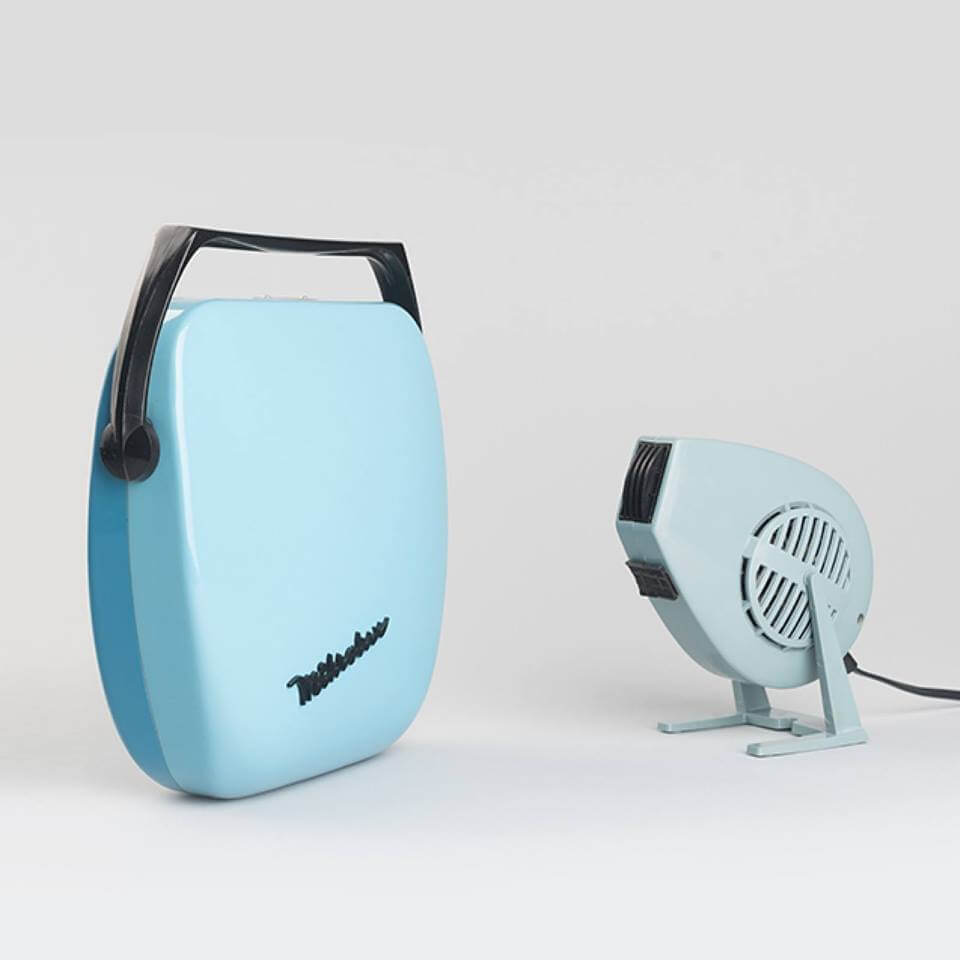 Ostalgie is originally a German combined word referring to nostalgia for aspects of life in the East (Ost in German). Hungary, Poland and even Czech republic had its own share of Ostalgie kitsch some years ago, Slovakia seems to be the last in the pack.

The legendary Kofola soft drink, which was created in the 1960s as an affordable and “socialist” alternative to Coca Cola, experienced its real revival only last year with a viral advert campaign. Positively “socialist” beer bottles are being used this year in a special campaign of one of the most infamous beer brands in Slovakia. What used to despised by all who could afford something “better” seems to nowadays be in tune with current hipster trends.

However, Slovakia seems to be spared of the most distasteful occurrences of ostalgie and instead of it, there is some serious thought behind the recent attempts to reclaim consumer products made in the second half of the twentieth century. Most notably, a brand new museum was created last year in Bratislava with this aim called Slovenské múzeum dizajnu (Slovak Design Museum), headed by young designer Maroš Schmidt.

Currently, the museum is preparing an exhibition of Czechoslovak and East German product design of the 1960s and 70s in Bratislava called Buntes Grau (Colourfull Grey). This comes only naturally after an exhibition about Czechoslovak “socialist” product design, which was a huge success last summer in Berlin. Visitors as well as journalists and pundits did not spare on the praise.

While the exhibition will be officially opened on October 1st, museum staff are already presenting on their website a very different picture of life in former East Germany and Czechoslovakia than we are accustomed to and may even facilitate some reflection on bland consumerism.

More details about the upcoming exhibition can be found here. 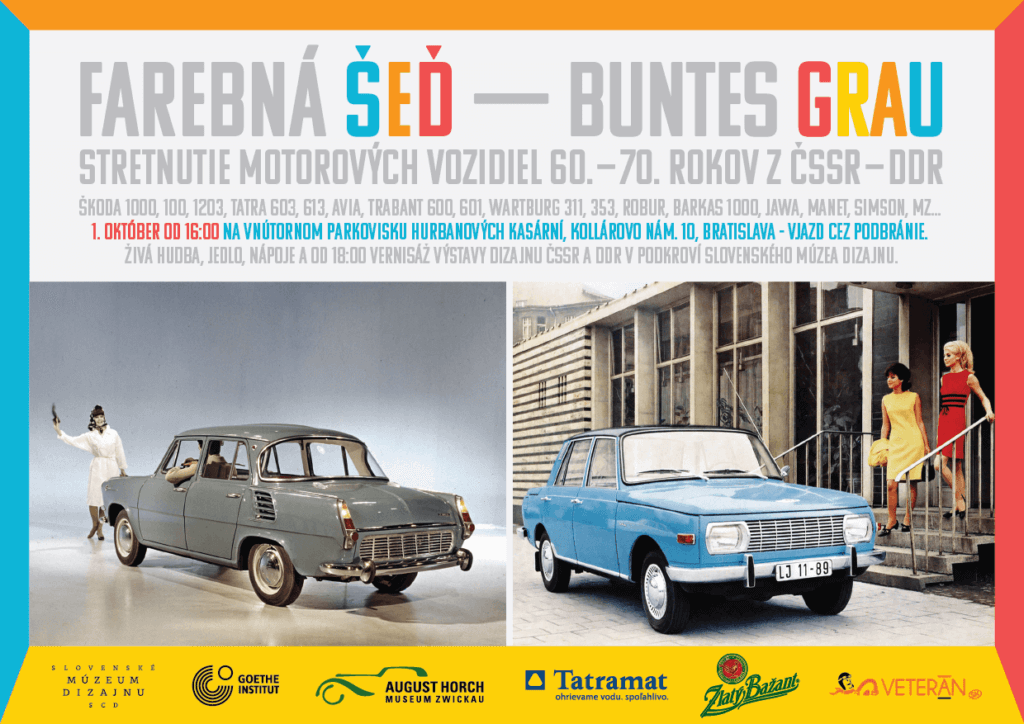