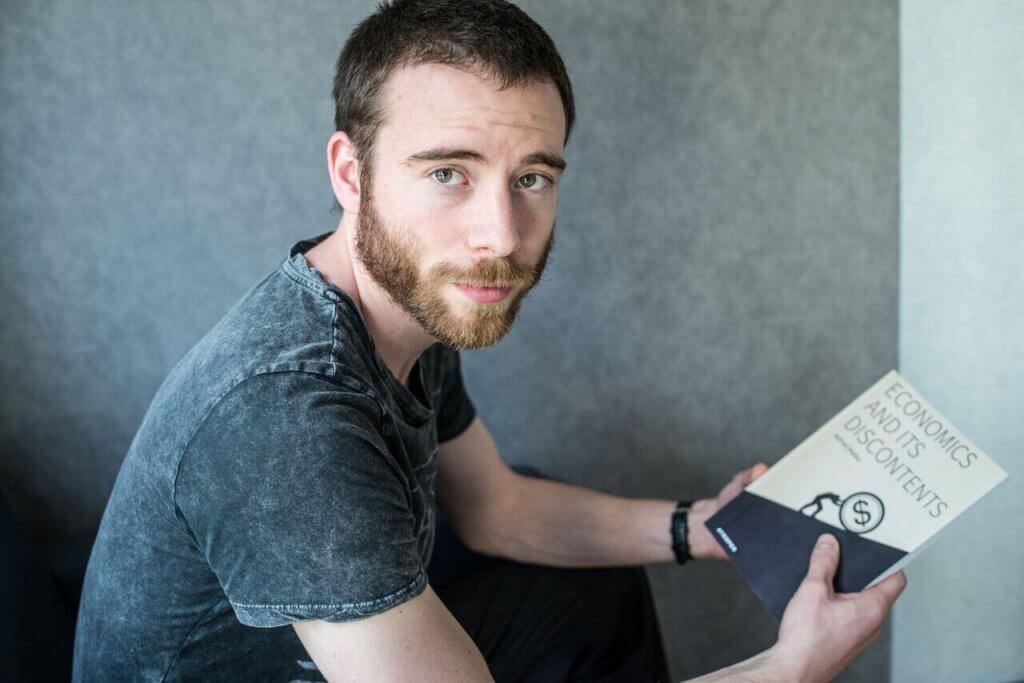 You can download the ebook for free here, or buy a paperback copy from Amazon. Political Critique brings you its first chapter:

Already too many spectres have haunted the people, and for too long the people have unreflectively worshiped various spectres. Countless manifestos have fruitlessly promised to lead the people on the road from serfdom, out of the dark tunnel of necessity, and into the daylight of abundance. And yet, few people have asked: what is this spectre? And how is it possible that the more unwaveringly it promises to unchain the people, the heavier are the shackles which ultimately bind them?

There is an urgent need for a narrative on economics that will allow us to grasp the role it has been playing in the constellations of power throughout the ages. An attempt at such an analysis is the main purpose of this study. It should be noted that at no point is it postulated that all historical power struggles could or should be reduced to the realm of economy. The cognitive value of bringing all dimensions of social reality under one common denominator is negative. The search for any one prime mover, the true and hidden structure, or some general logic of history is always harmful. The attraction of simple answers lies not in what they reveal about the world, but in how much they hide from us, making life less complicated than it should be. That said, one doesn’t have to fall into traps of crude economic reductionism to acknowledge the role economics plays in modern systems of power. On the contrary, it is hardly possible to analyze the economics of power without appreciation for the power of economics.

Economistic narratives, figures, and modes of thinking have contaminated areas of life whose economic nature until recently had not been considered self-evident.

Political struggles that shape worldwide economic infrastructures are largely informed by economic discourses, and the legitimacy of the decisions that affect the lives and livelihoods of billions of people and, ultimately, the natural environment of this planet are often derived from this or that economic doctrine. What’s more, in the course of this study it will be shown that today economistic narratives, figures, and modes of thinking have contaminated areas of life whose economic nature until recently had not been considered self-evident. Economics has burst its banks and spilled over a terrain so vast that today we don’t even speak about society, culture, and people, but rather about social capital, cultural capital, and human capital. Resources to be invested with hope for a nice rate of return.

To challenge the status quo one has to first understand it. Without untangling the relationship between economics and other discourses, cultural formations, and institutions, there can be no meaningful response to problems arising at the multiple tangent points between politics, economy, and economics. Hopefully, this study will productively contribute to a debate on such a response, providing some insight into the basic dynamics of mainstream economics and its pivotal motifs. This historical perspective is meant to provide a much needed context for the most present issues. Only if we really grasp the fact that there has never been a critical difference between the main schools of economics, if we appreciate how much they are alike and recognize the synthesizing logic with which they operate, will we be able to cut through the threadbare and barren debates between left and right and work out a truly fruitful understanding of political economy.

Economics and Its Discontents – by Jedrzej Malko 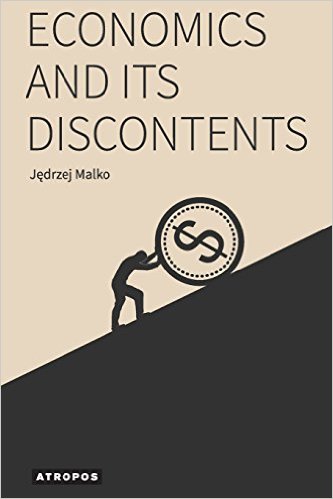