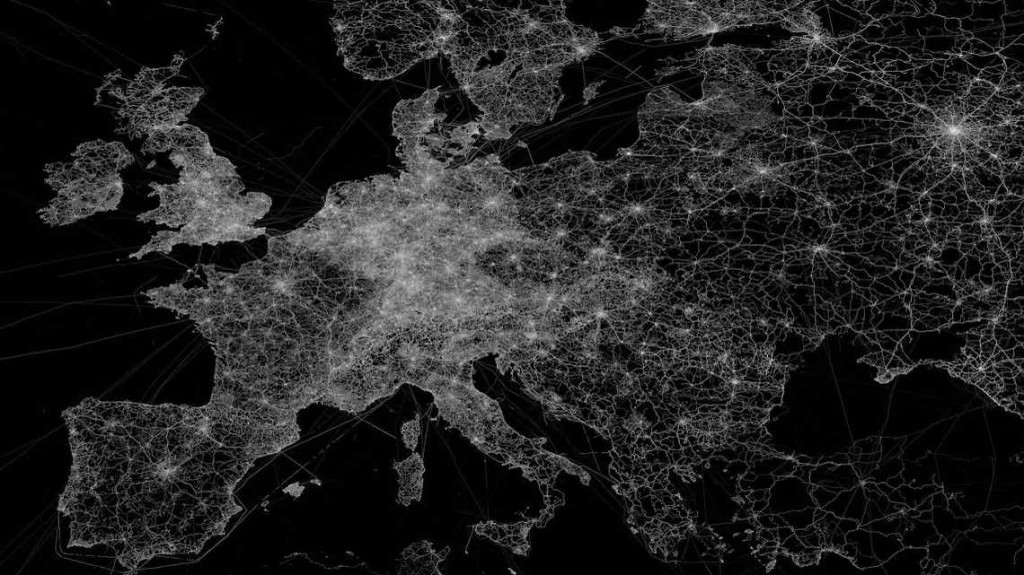 [dropcap]C[/dropcap]entral and Eastern Europe entered the transformation process as a child. Civilizing pedagogy applied by the western countries to the citizens of the former Eastern Bloc communist countries was described by Boris Buden in his book Transition zone. About the end of post-communism: the same society that have just bloodlessly won democratic change, needed to be “brought up” to the democracy. Naive children, full of faith in Western values​​, still had to “grow up” to real democracy, after “catching up”. Aspiring to “the West” the post communist societies had been raised by public shaming: “It’s a shame for the whole Europe”, “shame that in the middle of Europe something like this is happening”, “shame that so many years after the fall of communism still …”, etc. … Societies put in the role of “ashamed” children were taught that you have to reject everything that is associated with the “old” system – starting with the welfare state which henceforth was to be associated only with the authoritarian regime. The remnants of trust in the institutions of social solidarity were buried in the name of the slogan, that every man is the architect of his own fate and that he should rely primarily on himself – even though the state socialism was overthrown under the banner of “Solidarity”, which greatest capacity was, among others, building mutual trust. Today, its lack is the European standard. We do not trust politicians, we do not trust the media, we do not trust your neighbour. If there is such a thing as Central and Eastern Europe with the common experience of political transition, aren’t the lack of confidence and social atomization one of its defining elements? And, are we capable – as social movements – to overcome it?

In the debate whether Central and Eastern Europe really exists, what is its specificity, what is the role of social movements, politics, growing intolerance for minorities, lack of trust in public institutions in CEE will be attended by activists from the Poland, Russia, Ukraine, Belarus, Croatia, Moldova and Hungary. Among the panelists, among others, Boris Buden, Slawomir Sierakowski, Nataliia Neshevets.

The discussions are part of the cycle Time To Talk and will open and close the three-day meeting of the “Central Eastern Europe Meeting – Krytyka Polityczna & friends” in Cieszyn.

Events will be available live at online streaming, as well as in a video summary on www.tttdebates.com