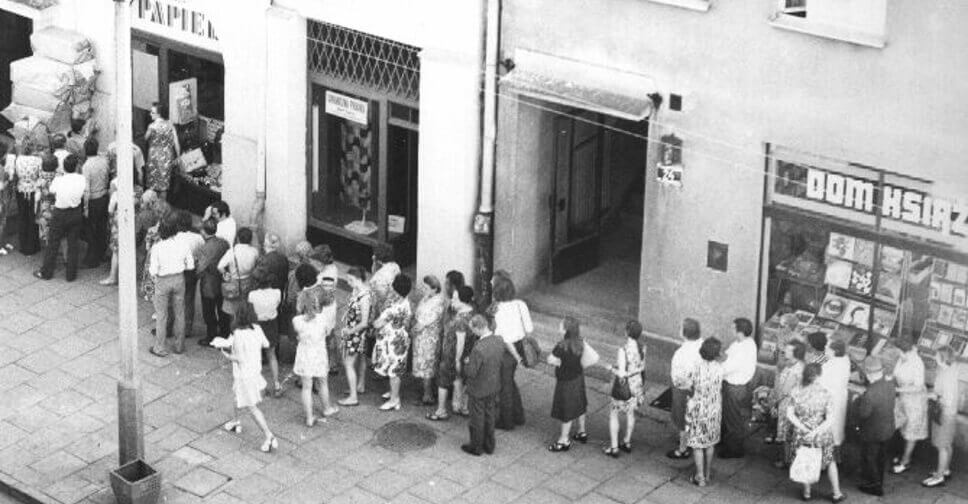 This debate will feature Philipp Ther and Miroslav Beblavý, is free to attend and will take place in English in Bratislava’s Café Next Apache. A live stream of the evening will also be made available on the Time to Talk home page for anyone who is unable to be in Bratislava for the occasion.

The primacy of economic growth has consistently been called into question since the financial crisis of 2007/2008, however, much of its critique has been framed within Western parameters. This debate will therefore take a look at the history and consequences of the growth imperative within a Central Eastern European context.

From the collapse of the Eastern Bloc, through different approaches to transition, EU accession, the global financial crisis of 2007/2008 and its aftermath, this debate will look at the evolution of the relationships between the growth imperative, economic liberalisation and democratic development in the countries of Central Eastern Europe [CEEC].

The Austrian academic Philipp Ther will join the Slovak politician and researcher Miroslav Beblavý to look at how alternative socio-economic models ultimately lost out to the adoption of Washington Consensus proposals throughout CEEC, exploring why this was, where the adoption of these proposals succeeded and/or failed and what it is that has determined their failure or success and led to different developments throughout the region.

Join Project Forum in Bratislava or live online, as they ask: Has reducing government spending increased prosperity and what effect has prioritising economic growth had on corruption and social indicators such as unemployment? Furthermore, to what extent have the strengths and weaknesses of economic liberalisation and the adoption of the primacy of economic growth impacted upon democratic and demographic development and the state of politics within the CEEC today?

Michal Hvorecký is a Slovak writer, blogger, columnist and translator