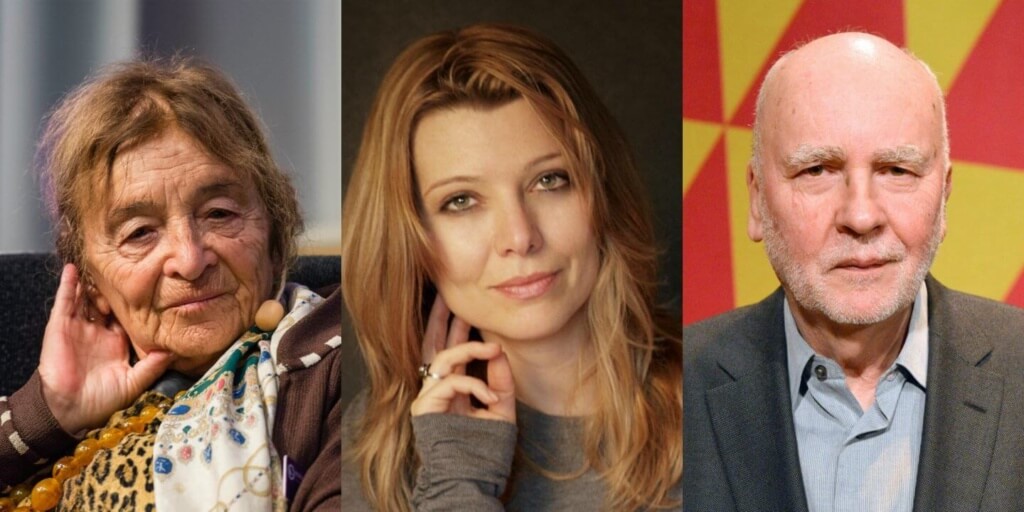 Europe, bastion of hope for more than a million refugees last year. What brought them? A hunger for safety and security? Dreams of freedom? The draw of liberal democracy with its ideals of free expression, equal opportunity and persecution for none?

But look within our own continent and you will see cracks appearing. In Hungary, Viktor Orbán openly rejects freedom. Poland’s government have seized control of public media and defy the rule of law. How can we support our neighbours like Turkey in their fight to avoid the tyranny of authoritarianism if we can’t fly the banner for freedom at home?

On the eve of the EU referendum, three major cultural figures from Hungary, Poland and Turkey gather in London to compare their stories and ask: Is Europe just a place, or a set of values that are rapidly unravelling?

This event will feature philosopher Agnes Heller (Hungary); novelist Elif Shafak (Turkey), who has written on Europe for Free Word and writes for the Guardian on the political situation in Turkey; and poet Adam Zagajewski (Poland), author of ‘A defence of ardour’.

This event will be livestreamed. Click here to tune in to YouTube livestream, which will begin at 6.45pm (BST) on Wednesday 15 June 2016. Join in the conversation by tweeting @FreeWordCentre using the hashtag #FWEurope. Presented by Free Word in partnership with Index on Censorship as part of Unravelling Europe.

Agnes Heller was born in 1929 and is one of the leading thinkers to come out of the tradition of critical theory. Her broad intellectual range and publications include ethics, philosophical anthropology, political philosophy and a theory of modernity and its culture. Hungarian by birth, she was one of the best-known dissident Marxists in central Europe in the 1960s and 1970s. She has held visiting lectureships all over the world and has been the Hannah Arendt Professor of Philosophy at the New School in New York. She now lives in Budapest and is one of the most popular and outspoken critics of the current regime.

Elif Shafak was born in Strasbourg, France, in 1971. She is an award-winning novelist and the most widely read woman writer in Turkey. Critics have named her as “one of the most distinctive voices in contemporary Turkish and world literature”. Her books have been published in more than 40 countries and she was awarded the honorary distinction of Chevalier of the Order of Arts and Letters.  Elif has published thirteen books, nine of which are novels. She writes fiction in both Turkish and English. Elif blends Western and Eastern traditions of storytelling, bringing out the myriad stories of women, minorities, immigrants, subcultures, youth and global souls. Her work draws on diverse cultures and literary traditions, as well as a deep interest in history, philosophy, Sufism, oral culture, and cultural politics. Elif’s writing breaks down categories, clichés, and cultural ghettoes. She also has a keen eye for black humour.

Adam Zagajewski is an award-winning poet, novelist, translator and essayist, who is currently the Ferdinand Schevill Distinguished Service Professor of the University of Chicago’s Department of Slavic Languages and Literature and a co-editor of Zeszyty Literackie (Literary Review). Born in Lwow in 1945, he first became well-known as one of the leading poets of the Generation of ‘68’ or the Polish New Wave (Nowa Fala). His poems and essays have been translated into many languages. Among his honors and awards are a fellowship from the Berliner Kunstlerprogramm, the Kurt Tucholsky Prize, a Prix de la Liberté, and a Guggenheim Fellowship. In 2010, he was nominated for the Nobel Prize in Literature. He lives in Krakow. 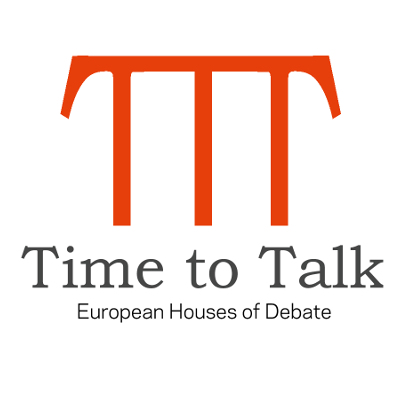 freeword
International organisation dedicated to literature, literacy and free expression. With the help of Fritt Ord, a free expression foundation in Norway, and Arts Council England, Free Word Centre first opened its doors in 2009. It is now home to 6 Residents and over 30 Associates. Free Word is a charity, and it is with the generous support of trusts and individuals that we continue to explore the cultural and political power of words.
> see other articles <