This is what 17 freedom of movement activists from all over Europe started doing on September 18-20th in Warsaw for the kick-off training of the ACT4FreeMovement series, led by European Alternatives, the European Citizens Action Service (ECAS) and Krytyka Polityczna. The series is part of the ACT4FreeMovement program, supported by the European Program on Integration and Migration, and aims to increase the capacity of EU citizens to effectively secure access to their and build public awareness and political support for freedom of movement in the EU, through advocacy, campaigning and trainings. 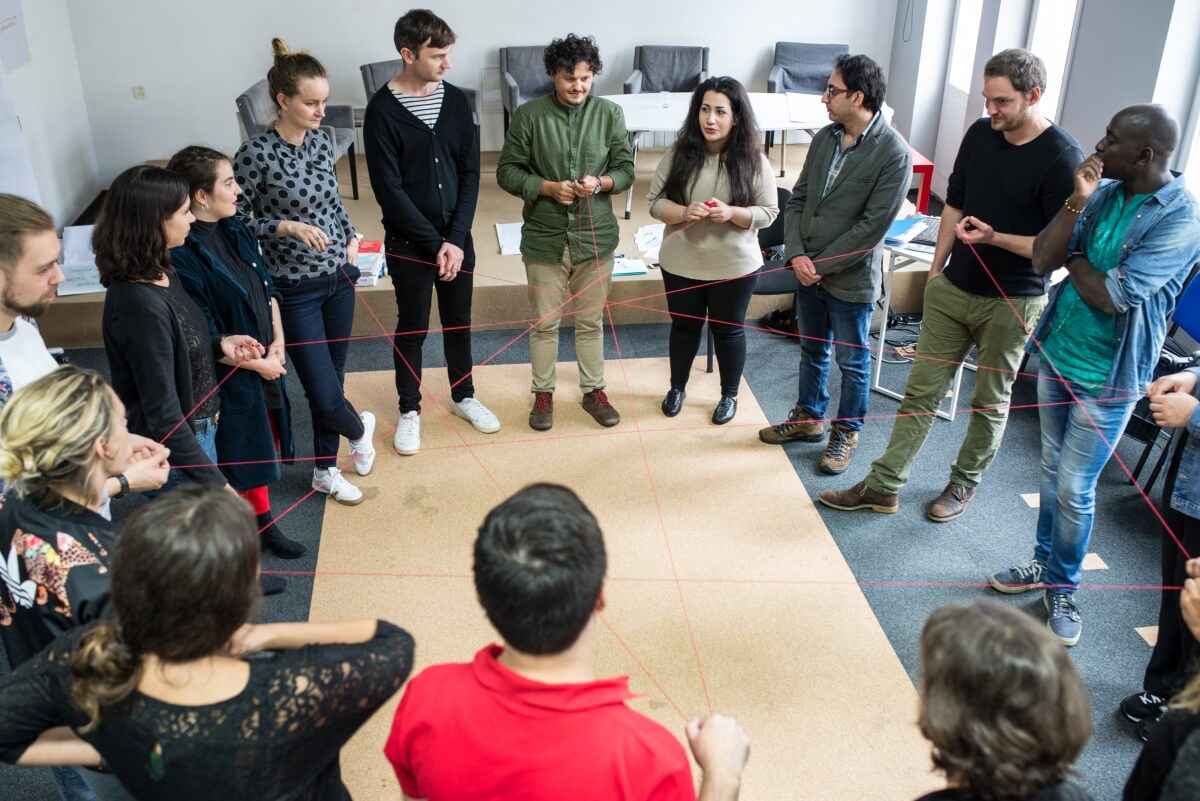 After three intense 3 days, the participants – students, activists, NGO practitioners, lawyers – broadened their knowledge of European Citizenship and its associated freedom of movement rights and learnt about the tools to defend those rights from the local to the transnational level. They also experimented with participatory approaches to develop their own campaigns to defend EU mobile citizens rights on a variety of issues, from entry and residence rights, discrimination against marginalised EU citizens or political participation in elections. The days were also the occasion to share their own vision of freedom of movement and the current challenges ahead with Polish activists and migrants rights organisations, from the rise of nationalism and far-right movements to the development of the best supporting narrative for mobility in Europe.

In the next months, the participants will continue to develop their campaigns ideas further and continue to exchange and discuss about the values and narratives that need to be brought forward to successfully defend an open, democratic and equal Europe. European Alternatives’ TRANSEUROPA Festival, taking place on October 25-29th in Madrid, will be the next milestone of the training series, and an important one, as hundreds of activists will come together to shape a Europe of progressive alternatives. As EU citizens rights are increasingly violated all around the continent, we will need creative narratives and innovative actions to inspire new generations of activists to act for freedom of movement. The time is now. 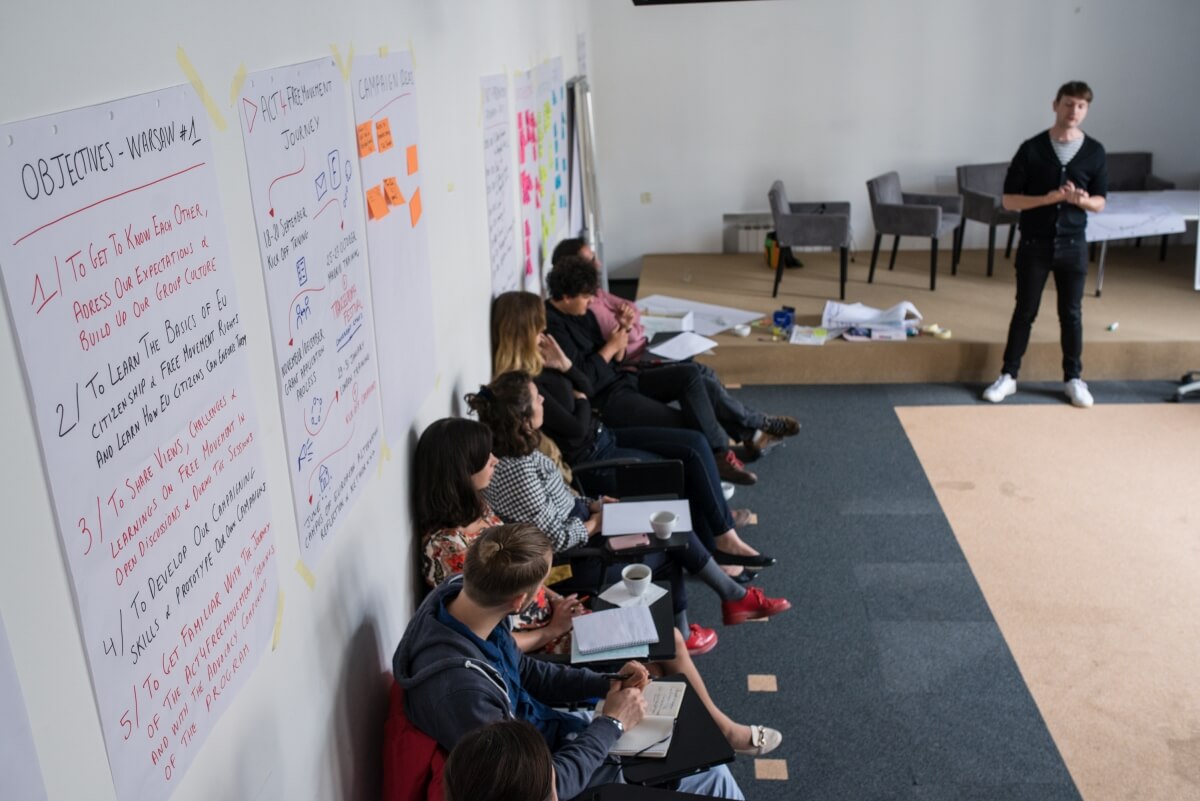