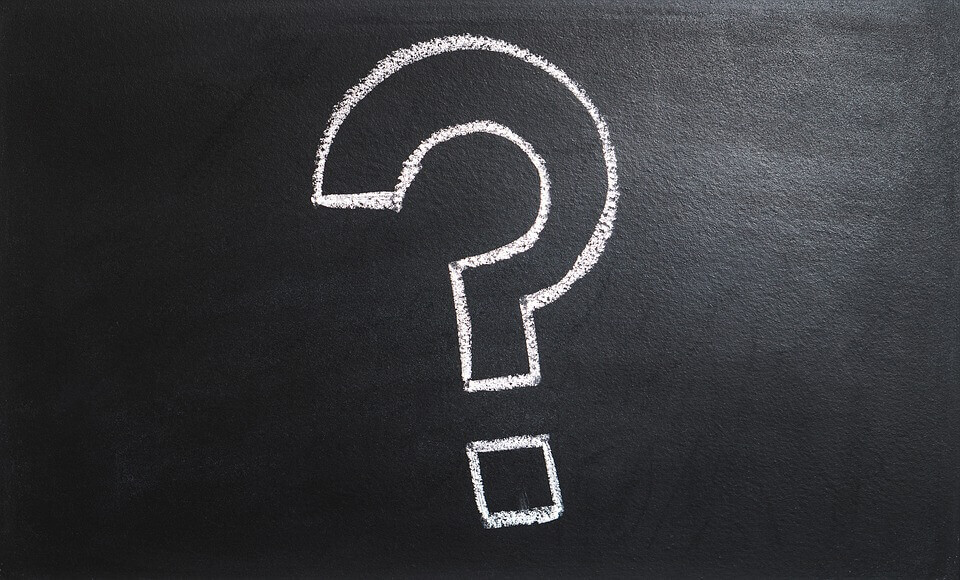 There is a saying in Hungary that the second largest Hungarian city is London. Although this is probably not true (the second largest city in Hungary has 207 000 residents), the fact is that there are at least 200,000 Hungarians – probably more – who are living in the British capital. Their situation, as with other EU residents’ situations living in the UK, became precarious after the Brexit vote, despite Hungarian PM, Viktor Orbán, and foreign policy minister, Péter Szijjártó, repeatedly saying that they would defend Hungarian workers’ rights. Statements such as these are obviously inconsequential, as any decisions made about migrant workers depends entirely on how the negotiations between the UK and the EU go.

When asked about whether anything had changed in their lives since the vote, Hungarians living in the UK mostly replied that nothing had really changed, but the uncertainty of their future was troublesome for most. And yet, all of the respondents maintained that they had no desire to return home, even after Brexit.

What’s more worrying is that leaving the EU probably means economic instability for the country in the short term, and this will affect us directly.

András (34), a banking and IT consultant, says that he hasn’t experienced any changes in his situation yet, but feels that there is no guarantee that things will stay this way. „I’m sure that there will be changes due to Brexit in my life, and I’m sure they won’t be good. Not because we are ’European scum’ but because it will mean additional administrative burdens. What’s more worrying is that leaving the EU probably means economic instability for the country in the short term, and this will affect us directly, as it influences decisions such as starting a family here or putting down roots. But I think that if for some reason we are really not wanted here, we can always find someplace else where we can be useful members of society.”

Sándor (36), a support worker at a supported living facility, has already noticed some changes, although not in his work. „I’ve heard from people working in other sectors that employers have started to realize that the British worker can be more important if the government starts to pass legislation against European workers after Brexit. I had to start planning to move to another country. I don’t think I could stay here if everything continues to go in the same direction as it’s going now. I don’t want to become a second grade citizen without rights, but now there is a real chance for this.”

Judit (31), a dental technician, says that, „It’s very difficult to say anything for sure right now, because there’s very little information, and I don’t really see the point of guessing. I’ll try to assess how the whole thing will affect me when the negotiations start and we’ll have access to actual information. I still have two years of school, that’s as far ahead as I can see. I’m sure that I’ll be able to finish my education here, I don’t think Brexit will affect that.”

When asked about how they think the upcoming elections will affect their lives, uncertainty also seemed to be the main factor for respondents, but many of them saw the probable Tory victory negatively.

Éva (42), who works as a freelance author and translator states, „If the Torys win an absolute majority in the elections, I’m not expecting anything good. A Tory government would only see the situation of EU citizens living in the UK as a bargaining chip to win favorable conditions for the millions of British citizens living in Europe. I don’t think that our interests will play a role in these negotiations.”

The ambulance, the police, the mental health sector are all on edge.

Sándor feels that the elections will certainly have a negative impact on his work: „The social sector is in terrible shape, and the continuing cuts with the probable tory victory will be catastrophic, especially in deprived places. The ambulance, the police, the mental health sector are all on edge. At the same time, Labour’s radical renationalising and socialist policies in this sensitive environment could cause a full scale economic crisis even worse than the Conservative policies can. I am not very optimistic.”

Most of the respondents’ employers aren’t really worried about labour shortages due to less migrant workers arriving in the country. Judit (28), a UX designer said that her employer reassured her that they would find a solution to keep non-UK resident employees on if there were any problems in the future. She says that all of her acquaintances had similar experiences with their employers.

András says that his employers „aren’t really worried, in our line of work the effects will be more indirect. The hiring process might slow down and they might think twice about hiring someone who isn’t a UK resident. But anyone whose work is needed will always get a visa, regardless of whether they are from India or Scotland.”

I can discuss Brexit and politics in a very open and civilized manner, even with people who aren’t my friends.

When asked about whether they had any negative experiences as immigrants in the UK, the responses were varied. Aliz, a 27 year old waiter, says that „I haven’t had any negative experiences as a foreigner since Brexit, but I live in London, which I know is very different from the rest of the UK, especially the neighbourhood where I live and work. My experience has been that I can discuss Brexit and politics in a very open and civilized manner, even with people who aren’t my friends. (Although I haven’t really talked to anyone who voted for Leave.)”

Judit also had positive experiences: „I haven’t had any negative experiences, but I did have positive ones. There were people who felt it was necessary to show that they didn’t agree with the result of the vote. A few days after Brexit, this sign greeted me on one of the doctor’s offices’ message boards in Brighton:”

However, another Judit had a few negative experiences since living in the UK: „I had negative experiences before Brexit as well, but these were rare and usually random. They were never personal attacks, rather angry reactions in response to something. It’s possible that people feel more free to make comments now than before. One time someone, after hearing my accent, said that they were glad that Brexit meant that they would get the UK back. It was hurtful, but this is not the norm. You could say that being Hungarian here was never „cool”, usually people are just indifferent to us.”

Sándor says that since he moved to London, he hasn’t experienced discrimination. But „in Nottingham where I previously lived, I had some bad experiences. The worst was the naive racism of some English people. The most enraging thing almost all of them said was, “don’t be afraid, you won’t be deported.” Fuck you, I don’t want to be someone who thanks you for not being deported. I still can’t think about it without rage.”

As a foreigner you feel like you’re not wanted in the place where you live, where you work, where you pay your taxes.

Ágnes (29) works as a psychologist in the UK. She explains that she has „had negative experiences here, but I’m not sure if I’m projecting in these situations, or if xenophobia has really grown since Brexit. This is exactly one of the most damaging aspects of Brexit: that as a foreigner you feel like you’re not wanted in the place where you live, where you work, where you pay your taxes. Sometimes you see rejection in innocent situations, which is crazy and incredibly dangerous and damaging in a country where so many different people are supposed to live together in peace and acceptance.”

The question that recieved the most similar answers, was whether they were contemplating moving back to Hungary.

Judit replied: „I definitely won’t move back home. I moved away because I couldn’t stomach Hungarian politics and the public atmosphere anymore, and I don’t think that the situation will really change in my lifetime – I think it’s more likely that it will get even worse. Even if they started to repair the damages tomorrow, it would still take decades at the very least.

But if Brexit will cause a lot of inconveniences for foreigners living here, or even for the country itself, then it’s entirely possible that I’ll decide to move to a different country instead. But I’m not thinking about this yet, as I don’t have enough information to make a decision like this.”

Sándor feels that „if I want to live in a delusional country, I will stay in Britain. I am looking around in Europe, countryshopping, so far I didn’t find a good alternative, but I will not give up just yet.”

Most of the respondents said that even if they did move away from the UK, it would probably not be because of Brexit, and that they would probably move somewhere else, and not to Hungary.