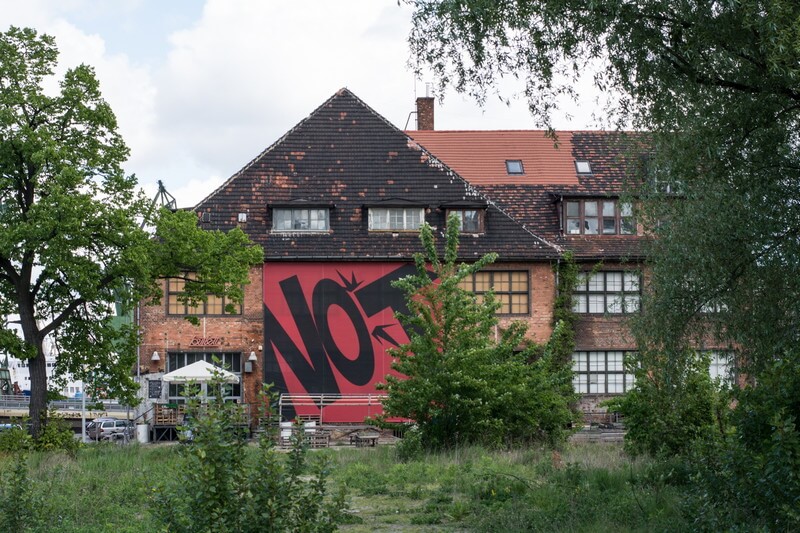 On 3 June 2016, the council of the city of Gdansk announced that the city had bought a building in the former Gdansk shipyard, which had until now been home to the Instytut Sztuki Wyspa (Wyspa Institute of Art – ISW). The lease for the building expired on 31 May 2016 and was not extended. The ISW now has to leave the building in the next two months. The Institute had been located here since 2004 and had worked as a non-profit organization dealing with contemporary art and organizing numerous exhibitions, workshops, conferences, and festivals.

According to the city council’s plans, the building, which had been bought by the city of Gdansk, is to become the seat of a new Museum of Contemporary Art, together with four other buildings nearby, which are to be bought soon. Aneta Szyłak, a well-known Polish curator, who founded ISW together with artist Grzegorz Klaman and led it until January 2015, is responsible for the project of the new museum.

Grzegorz Klaman, the current director of the Institute, was very disappointed with the decision. In his statement to the local media, he said that no one had humiliated him in a such way during the thirty years of his independent work as an artist. He emphasized that it was he who had for years talked about the necessity of founding a Museum of Contemporary Art in Gdansk, yet no one had even asked him for his opinion and he had been excluded from the plans for the new project.

On the other hand, in 2015, the Institute, together with its leadership (Klaman and Szyłak) was involved in a scandal concerning the infringement of working rights at Wyspa. Radosław Orzeł, one of the artists who had worked at the Institute for years, accused Klaman and Szyłak in an open letter to the “Workers’ Initiative” trade union of maintaining terrible working conditions at the Institute and paying out salaries late. Klaman defended himself, arguing that the delay in the payout of salaries was connected to a delay in receiving grants from the Ministry, and that all Polish NGOs work similarly.

In any case, ISW has doubtlessly made a significant mark on the history of independent art in Tricity. This could be seen particularly last year, during the exhibition “Wyspa 3.0. Mapa i terytorium”, which celebrated thirty years of the activities of the ISW. The exhibition consisted of three parts: a retrospective presentation of the works of artists connected to ISW during this period; a presentation of the ISW archives, which  consist of more than 8200 films and photographs; and the publication of a catalogue with articles by Polish historians of art, critics, and curators.

This photoreport by Jakub Szafrański brings images of the “Wyspa 3.0. Mapa i terytorium” exhibition, of Grzegorz Klaman’s well-known project “Drogi do wolności” (The Roads to Freedom), as well of the building of the Institute itself, which now has to be abandoned. 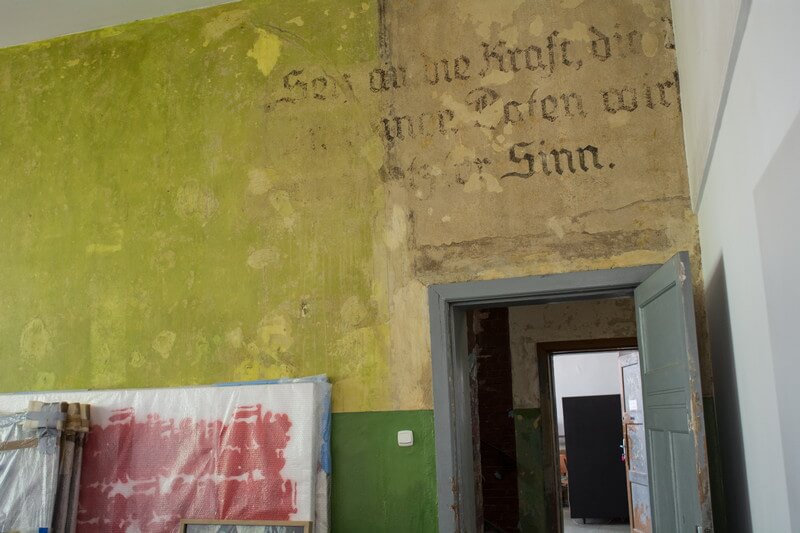 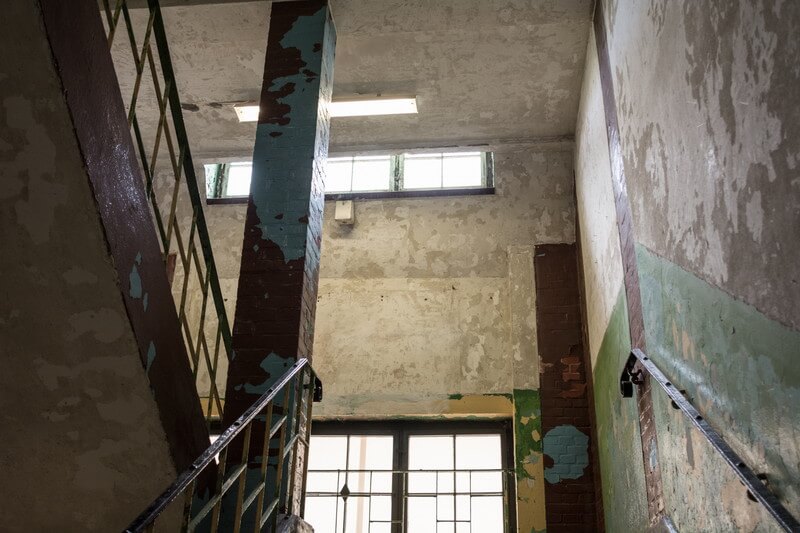 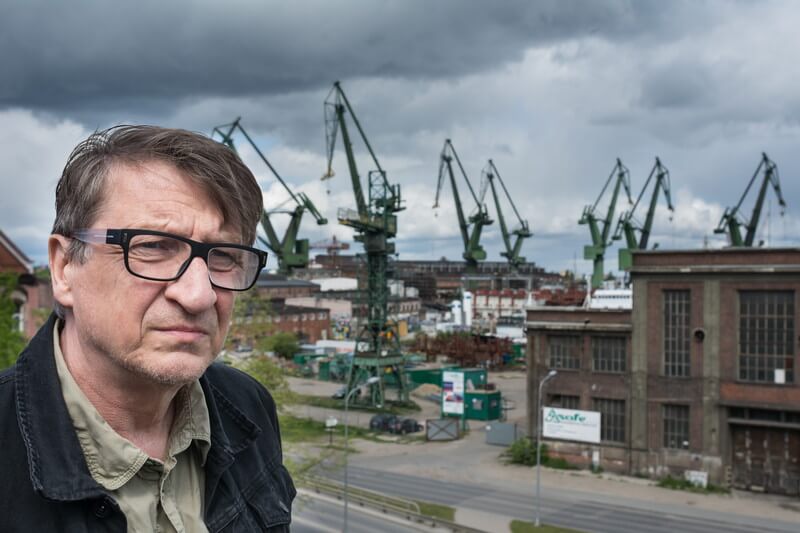 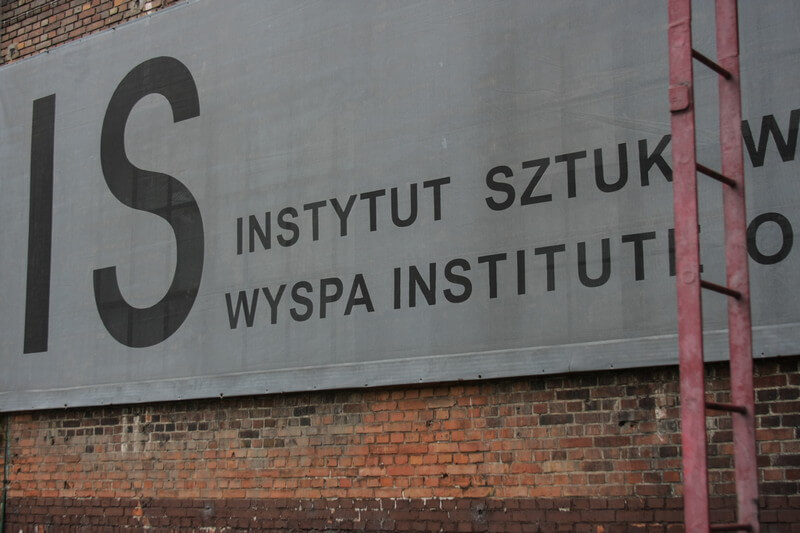 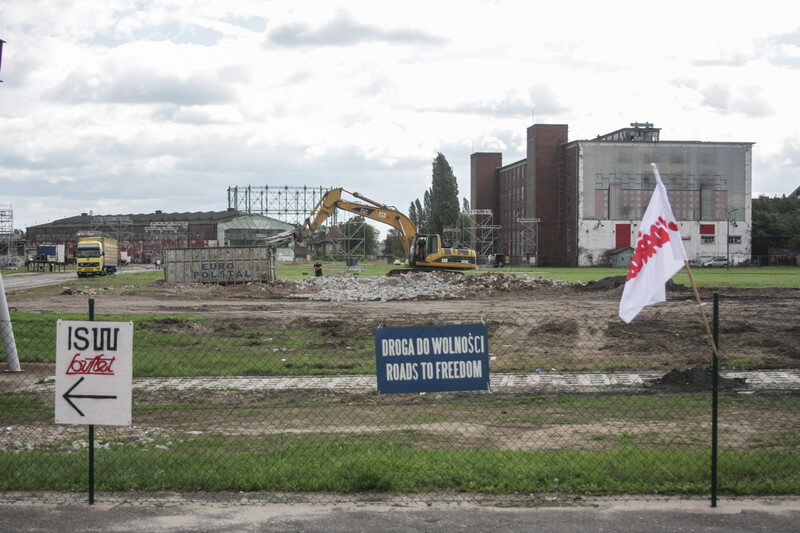 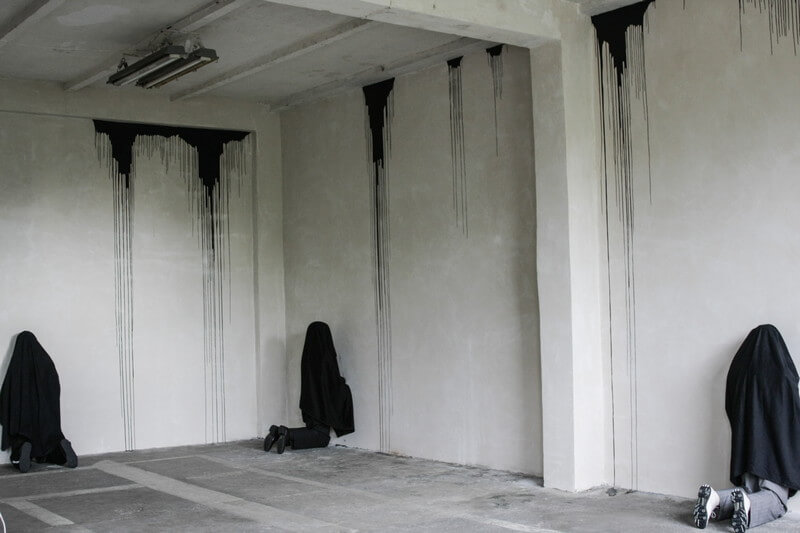 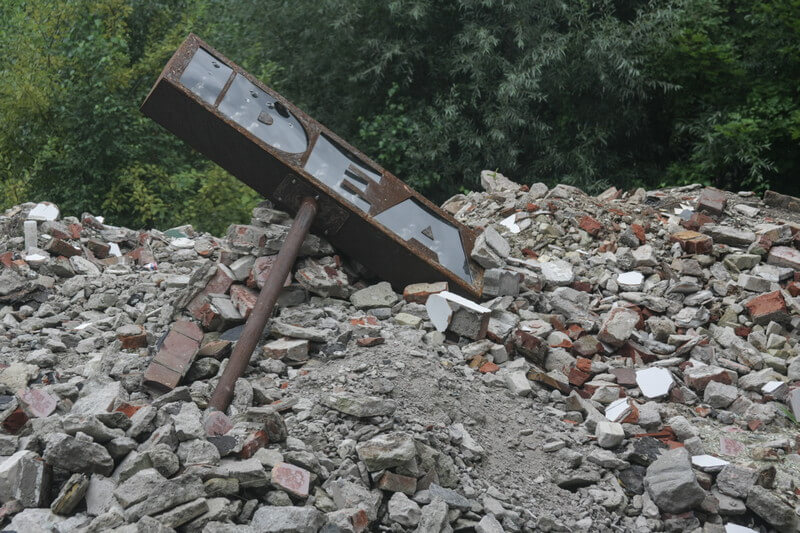