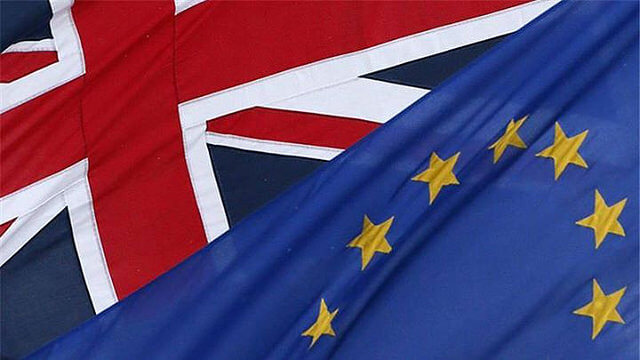 People feel that there is a huge gap between the rhetoric and the reality of the EU. They are constantly being told that the EU guarantees peace, stability and progress, but see the tensions and divisions which have emerged within Europe in the past years.

The British vote has put the German government under pressure. Attempts to make this look like a particularly British issue were futile from the start because even here the EU has a major legitimacy problem. Contrary to what is often said, there has never been any huge enthusiasm for Brussels amongst the general electorate. The introduction of the common currency (in 2002) was not popular (the former chancellor Helmut Kohl once said that had there been a vote, the EURO wouldn`t have come). Also, participation in European elections was consistently below 50% (dropping constantly in the years after 1999). Again, all this shows a certain distance between the established political parties (which are all pro-EU) and large sectors of the population.

[easy-tweet tweet=”There has never been any huge enthusiasm for Brussels amongst the general electorate. “]

There has been a massive reaction against Brexit in the German press. People who voted for leave were unabashedly referred to as irresponsible losers (i.e. as protest voters who had not been able to keep up with the pace of time and globalisation, etc.). This was directed less against the British but more at Germans who might sympathise with the vote. This points to another very serious problem which the pro-EU side has: its barely concealed arrogance and authoritarianism.

Perhaps this is where the gap between reality and rhetoric is felt most acutely: Those who defend the EU present themselves as pursuing a policy of “no alternative” and, at the same time, as being somehow morally superior, more open and progressive. However, since when is it progressive to do and think what the government tells you to think (and accept that there is no alternative)? Also, even if people might have different opinions on the origins of the Greek crisis, one can hardly claim that its handling was very open and democratic. Even the idea that the EU is progressive because it is supposedly pro-immigration doesn`t hold, because people do see that everything is now being done to stop immigrants from coming (Frontex and the German-Turkish deal are also part of EU policy). And where were all the progressives when Germany kept its borders firmly closed for labour immigrants from eastern Europe in the years after 2004?

There are a lot of double standards and this, unfortunately, has led to some cynicism (which manifests itself in movements such as Pegida). Brexit however is positive because it has given us a chance to lead a more open and honest debate, not just about the EU but also about German politics (which is greatly intertwined with the EU). 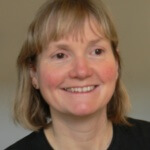 Sabine Beppler
is the chair of Freiblickinstitut and based in Berlin.

***
Time to Talk is a young and vibrant pan-European network of centres of debate, dedicated to stimulating discussion on the key socio-political themes of the day. Political Critique will publish a series of texts focused on Brexit and its consequences, provided by members of Time to Talk.