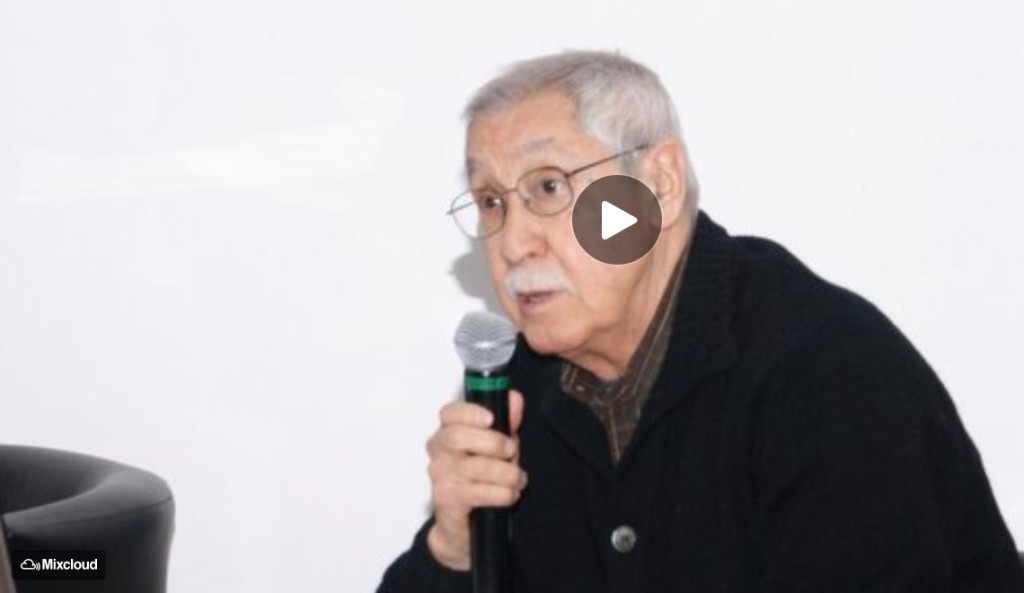 [dropcap]I[/dropcap]n the midst of these two crises a new economic strategy, which lacking a better term, we in Latin America have labeled Neo-liberalism, started to be implemented. From then onwards a large proportion of state firms, and the whole banking system, were privatized, the scope of state intervention was reduced and many institutions supporting State’s economic intervention were dismantled. Also, government expenditure has been kept to a minimum and the budget under strict control. During this recent stage economic growth has been low and, besides, the country suffered two deep crises, the first in 1995 and then a second in 2009.

In his lecture, the author carries out an assessment of Mexico’s recent economic strategy emphasizing financial liberalization and its macroeconomic impact. However, to set the context, he also discusses the two other main reforms undertaken in the period, namely trade liberalization, and conservative demand management. Mexico’s Neoliberal experience has obviously several specific peculiarities. Nevertheless, during the period under analysis the country has thoroughly implemented practically all the policies recommended under the neoliberal receipt, such that its experience stands out as almost a laboratory experiment of such a strategy.