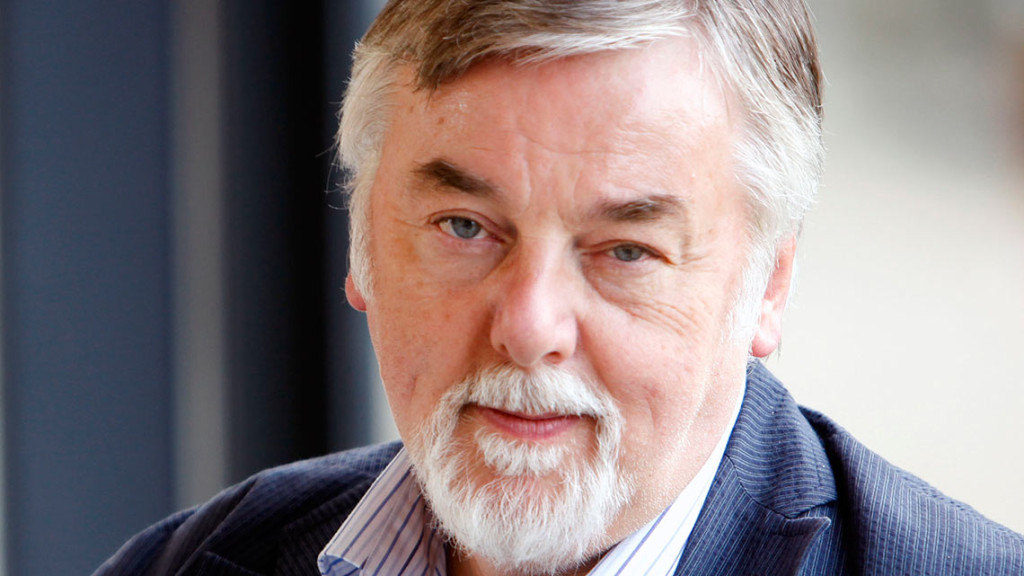 [dropcap]W[/dropcap]hat changes led to an unprecedented explosion in production, innovation, and human longevity, that started around 18th Century? If we call the new era ‘capitalism’, then what definition of capitalism does this imply? Private property (buttressed by a legal system) and markets (as organized forums of exchange)? Widespread employment contract? Professor Hodgson looks for a different answer, following the idea of an neglected British economist Henry Dunning MacLeod, who claimed, that ‘Debt as a Saleable Commodity’ was the crucial discovery to start capitalist development.

In his book Conceptualizing Capitalism he proposes a definition of capitalism that includes private property, widespread markets, widespread employment contracts and most of all – developed financial institutions. The underlying physical metaphors of things and forces, that economists and others have used to frame their basic concepts and understandings of capitalism should be replaced – in his approach, that can be described as ‘legal institutionalism’ – by the notion of an economy as an evolving, information-processing system, where which legal institutions and relations are at the centre, as a major source of power in modern society. 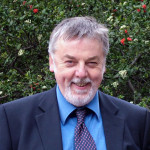 Research Professor in Business Studies at the University of Hertfordshire in the UK. His books include Conceptualizing Capitalism (winner of the 2014 Schumpeter Prize and to appear in 2015), From Pleasure Machines to moral Communities (2013), Darwin’s Conjecture (with Thorbjoern Knudsen, 2010), The Evolution of Institutional Economics (2004), and How Economics Forgot History (2001). He has published over 130 articles in prominent academic journals in economics and other social sciences. He is also the Editor in Chief of the Journal of Institutional Economics.