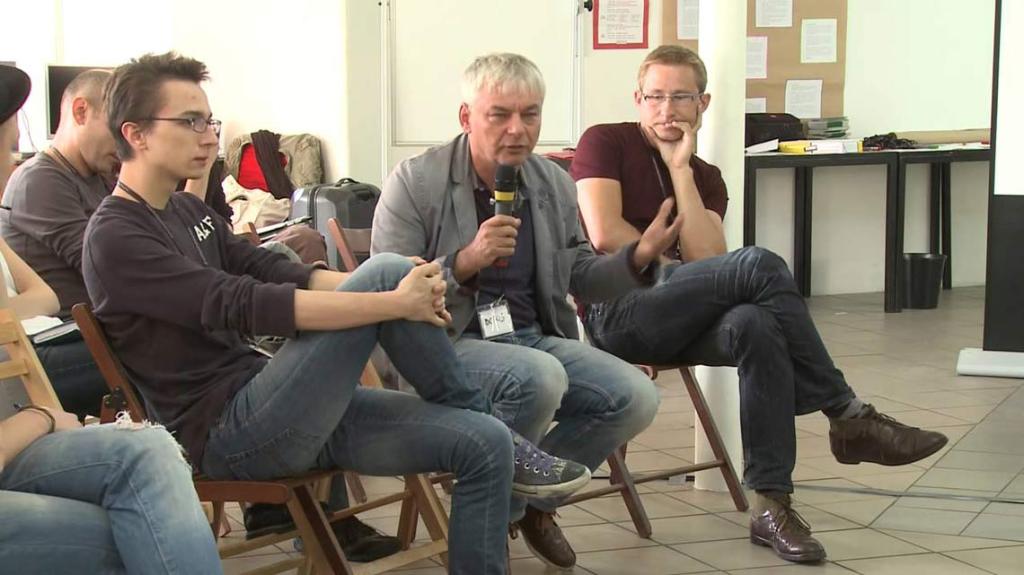 [dropcap]I[/dropcap]n the debate whether Central and Eastern Europe really exists, what is its specificity, what is the role of social movements, politics, growing intolerance for minorities, lack of trust in public institutions in CEE will be attended by activists from the Poland, Russia, Ukraine, Belarus, Croatia, Moldova and Hungary. Among the panelists, among others, Boris Buden, Slawomir Sierakowski.

The discussion was part of the cycle of debates Levels of Trust in Time To Talk network.