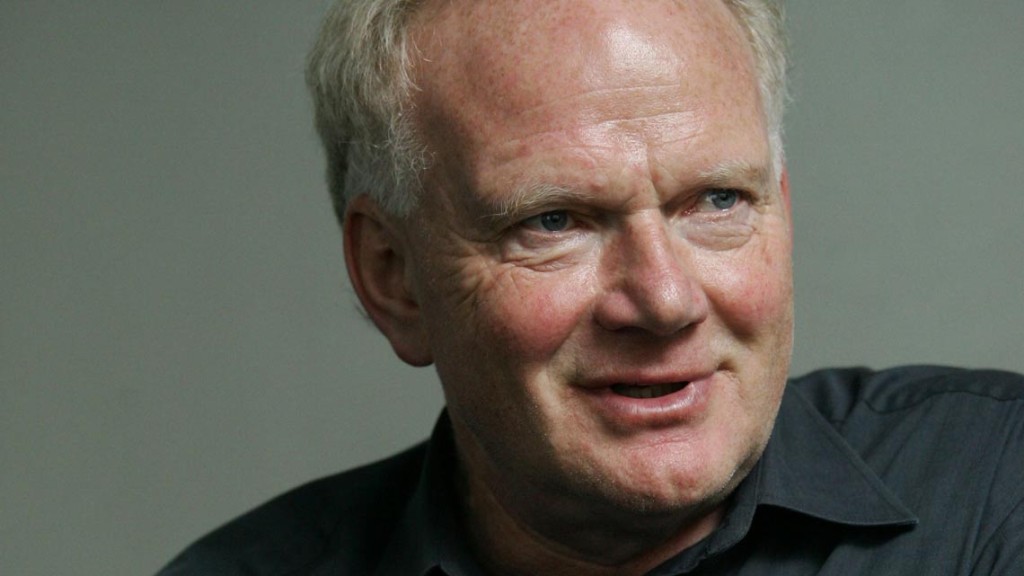 Together with the beginning of the new year, the world received news of the death of Ulrich Beck, one of its most valued sociologists. Along with Claus Offe and Peter Sloterdijk, he represented German social science on a global level, serving as a worthy replacement for the outgoing generation of Jurgen Habermas and Niklas Luhmann. It is rare for a university scholar to succeed in his ambition to exceed his predecessors’ findings. And that is exactly what Ulrich Beck did, establishing a sociological school that was competitive with Habermas and Luhmann.

The terms he introduced into the scholarly lexicon serve as a symbolic testament to this achievement.

If the term associated with Luhmann’s theory is “autopoietic systems,” and those associated with Habermas are “rational discourse,” “ideal speech situation,” and “constitutional patriotism,” then for Beck the characteristic terms are “reflexive modernization,” “second modernity,” and the best-known, “risk society.” That was the title of his groundbreaking work, published in 1986. The German sociologist wrote about the unpredictable shocks made possible by the progress of modernization, and in doing so shook the academic world. He was able to very accurately tap into public opinion, as—and this is something that almost never happens—his academic book became a broadly read bestseller. Almost immediately after its release, the book sold more than 100,000 copies in Germany, and it has since been translated into almost 40 languages.

Beck demonstrated that, together with its benefits, modernization brings new threats to various social spheres, and that the effects of these dangers can exceed our ability to defend against them. Whereas we once dealt with the question of modernizing agrarian society, Beck argued that today it is modernization itself that must be modernized, beginning with its basic assumptions.

Of course the fact that we were no longer living in an industrial society as we knew it from the books of sociology’s founding fathers had already become apparent. Daniel Bell announced the transition to a post-industrial society at the beginning of the 1970s, and at the end of that decade Lyotard’s “Postmodern Condition” redefined the status of science and religion. It was also becoming increasingly evident that services had taken over the leading role in the economy from industry, and that knowledge had become a more important form of capital than labor. This led to a reorganization of all social life. Radicalizing individualization broke up communities and traditional families. Not only did women enter the work force en masse (leading to the emergence of the founding mothers of sociology), but traditionally understood social classes also began to fade away, although inequality began to increase and to appear in new forms tied to gender, sexual orientation, and immigration status. Today, this is all knowledge acquired in high school rather than at university.

Beck demonstrated that, together with its benefits, modernization brings new threats to various social spheres, and that the effects of these dangers can exceed our ability to defend against them.

But Beck was the first to undertake the study of the new risks associated with this transformation and to propose new solutions. Whereas Habermas and others wrote of the still-traditional “inclussion of the other,” Beck wrote that in the face of these new risks there is no “other.” You can wall yourself off from poverty, but not from nuclear disaster. The risks created by modernization had ceased to be local and had become global, transcending nation and class. Above all, we had lost the ability to control them scientifically or politically. Today, expertise chases expertise and always lacks the status of certainty that we previously enjoyed. Many risks can simply not be calculated. How can we measure the impact of nuclear war? Or even that of a nuclear plant explosion? Beck’s theories were recently confirmed by the nuclear disaster in Japan, whose consequences no one could either predict or handle effectively. Similarly incalculable are the risks associated with the social changes brought on by modernization, namely unemployment, an aging population, growing economic inequality, speculative capital, and terrorism.

Writing “Risk Society”, Beck was able to transcend the dispute between modernists and postmodernists. In contrast to postmodernists he did not reject the project of modernity and did not suspect it of fundamental misunderstanding, and above all he did not leave us with a wry smile with regards to the idea of progress. As he himself wrote, “Post is a code word for helplessness.” But he also did not claim that nothing had happened and that modernity could defend itself, as Jürgen Habermas seemed to believe. It is not that extermination is the reverse of modernity, but we are threatened with extermination if we do not undertake radical actions.

The seemingly more “democratic” reach of a risk that concerns everyone can finally mobilize us for cooperation that transcends particularisms. That is why Beck believed in cosmopolitan, supra-national democracy and social movements. Today even more so than in the ‘80s it is clear that the nation-state has become completely ineffective. If you are not the United States (nomen omen) or China, that is, a de facto supra-national continent rather than a state, you are no match for the confrontation with global processes. Today, demographics, ecology, and the economy laugh at nation-states.

At the same time, we all know that world government and cosmopolitan democracy stand no chance. Even European integration has stopped mid-step, and it seems that it will retreat rather than advance. Today, even Jürgen Habermas’s more modest hopes for constitutional patriotism seem like a maudlin memory.

Beck understood well the reason why we stubbornly cling to nation-states even though we are following them over a cliff. That something is the collective memory encased in national packaging. “We are all nationalists”—so we should, in all honestly, tell ourselves. We are unable to imagine life in a general European nation, not to mention a global one. We reflexively think of the past as the history of one national group. The nation is our memory, and our memory is the nation—they are two sides of the same coin. A coin that can buy a lot of political support.

It seems that everyone has completely lost faith in the possibility of conducting more supra-national policy.

Neither he nor anyone else has found a solution to this problem. Indeed, it seems that everyone has completely lost faith in the possibility of conducting more supra-national policy. In the context of contemporary problems Beck’s ideas took on an increasingly romantic character, revealing more about our nebulous hopes that about concrete solutions. But the sociologist’s primary duty is good diagnosis, and in this Beck can be lauded as a scholar who was among the first to notice that which today seems obvious to everyone.

To conclude, a more personal note. Beck’s work was aided by his exceptionally friendly attitude and his ability to work with other scholars. Not many academics can boast of a similarly large number of students, colleagues, and friends. For me, Beck was my first foreign teacher. His first Polish-language text appeared in the inaugural issue of Krytyka Polityczna in 2002. I had not yet realized that I am no kind of translator, and I translated his “Cosmopolitan Manifesto” and convinced two leading Polish scholars, Professor Marek Siemek and Professor Marcin Król, to engage in a debate.

Shortly thereafter when the publishing house Scholar published “Risk Society” and Beck came to Poland (incidentally he was born in Słupsk in 1944), the Goethe Institute arranged for me to interview the author. Two weeks later he sent me a plane ticket (I had never travelled on a plane before) and an invitation to work at Ludwig-Maximillians Universtät as part of the research program on global collective memory, thanks to which I completed my MA thesis at the University of Warsaw a few years later, as well as several texts about cosmopolitainizing everything possible for Gazeta Wyborcza and Rzeczpospolita. The timing was good because a draft EU constitution was under discussion, the last major project for truly supra-national integration (and Polish government was against it).

The professor was the type of big Bavarian who never stopped smiling and seemed incapable of becoming upset about anything. He was the exact opposite of skinny Anthony Giddens, one of his closest colleagues intellectually. The forgiving and caring attitude of the Bavarian shielded against the jokes of the sarcastic Englishman.

On January 1, Beck was on his way home from the university when he suddenly fell victim to a heart attach. He died before the ambulance arrived. And so the professor was confronted by the very traditional risk of death.