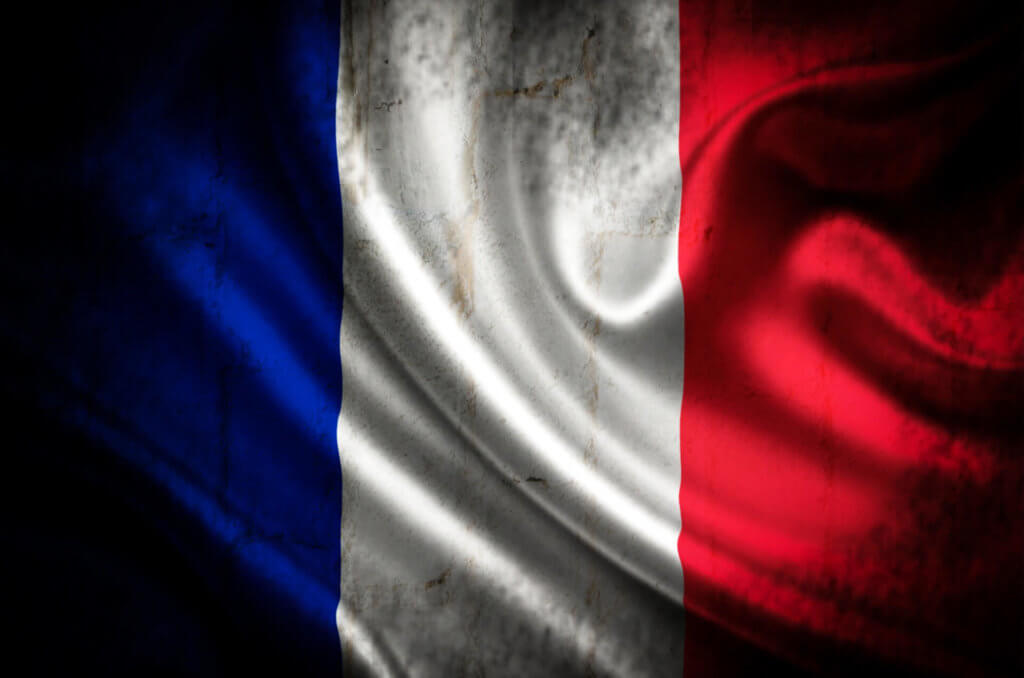 If 2016 was the year of Brexit and the surprise election of Donald Trump, 2017 is shaping up to deliver its own new and unpredictable results starting this Sunday. The French presidential elections have in fact in the past months delivered one of the most uncertain competitions in the history of the Republic. With two days to go until the first round, four candidates are competing within three percentage points of one another, all of them in plausible reach of the Palais de l’Élysée. Rocking the foundations of the French political system, which is historically based on a solid bipolarism, the electoral campaigns have seemed to synthesise in a single country all of the strengths and weaknesses of a changing Europe which is looking to Paris to see its future.

The electoral system and the candidates

The French Republic is semi-presidential, which means executive power is shared between the President of the Republic and the Prime Minister who is appointed by the former on the basis of the results of elections for the National Assembly (which will take place in June). The French President of the Republic is elected by universal suffrage with a two-round majoritarian system, with a possible and in this case highly likely contest between the two candidates if nobody achieves over 50% of the vote.

According to an in-depth survey conducted by Ipos, Emmanuel Macron, Hollande’s ex-finance minister and leader of En Marche, a centrist movement born less than a year ago, is in the lead with around 22% of intended votes, neck-and-neck with Marine Le Pen, leader of the far-right Front National. Jean-Luc Mélenchon, leader and founder of France Insoumise, a radical left party, is in rapid ascension and currently anticipated to win around 20% having, in the past week, overtaken the nationalist François Fillon who has stalled at 19% but remains in the race despite a campaign that has been plagued by scandal. The socialist candidate Benoît Hamon now seems out of the picture, trailing at 7.5%.

There are many aspects that render the French election on Sunday a historic vote and of interest not only for the French population but for Europe in general. Not least because for the first time in the history of the French Republic a reigning president refused to defend his mandate for political reasons (Mitterrand did so for health reasons and Pompidou died in office).

More important still is the nature of the forces in play that are in a position to claim final victory.

Last December on live TV Hollande announced that he had no intention of renewing his candidacy on the basis that he wished to give space for the French left to reunite around a shared leader capable of opposing the advances of the right. Next month the chapter will close on the most unpopular President of the Republic in French history. More important still is the nature of the forces in play that are in a position to claim final victory. Excluding Fillon Les Républicans, who are anyway behind in the polls, all of the other parties or movements lie outside the traditional definition of a political party, a phenomenon that is characterising many other European countries.

If the governing Socialist Party has virtually no possibility of victory, the left is represented by Mélenchon with his programme l’Avenir en Commun (A Common Future) which takes many of the classic themes of the radical left and innovates on them with proposed policies including a ban on mass redundancies for economic reasons, the return to a pension age of 60, anti-nuclear commitments, a 100% tax on the most rich and an exit from the European Union if vital reforms are not made. For Macron, this is his first electoral campaign, and En Marche was founded in April 2016 practically from nowhere declaring itself “non-partisan.” It still continues to attract votes from both Left and Right (according to a survey by Ifop 41% of his supporters previously voted Hollande, 20% Sarkozy and 15% Bayrou, his ally in this campaign). His firm commitment to keeping France in the EU makes him the most popular candidate in Brussels. Marine Le Pen and the Front National represent the populist bugbear, anti-European, anti-Euro, a party which for years has represented a source of shame for France and which today causes the greatest fears for European observers. Never before has the prospect been so close of a force coming to power in a founding European member state that is explicitly opposed to the EU and which could therefore undermine the entire continental project.

Whatever the outcome of the vote it is clear that the French parliamentary system is destined to change, and to do so very quickly given the forthcoming vote for the Legislative Assembly which will enable the future President to create his or her government, a decision which itself will have repercussions across borders. It will be an intense month in France then, with all eyes on Paris to understand the future of Europe.