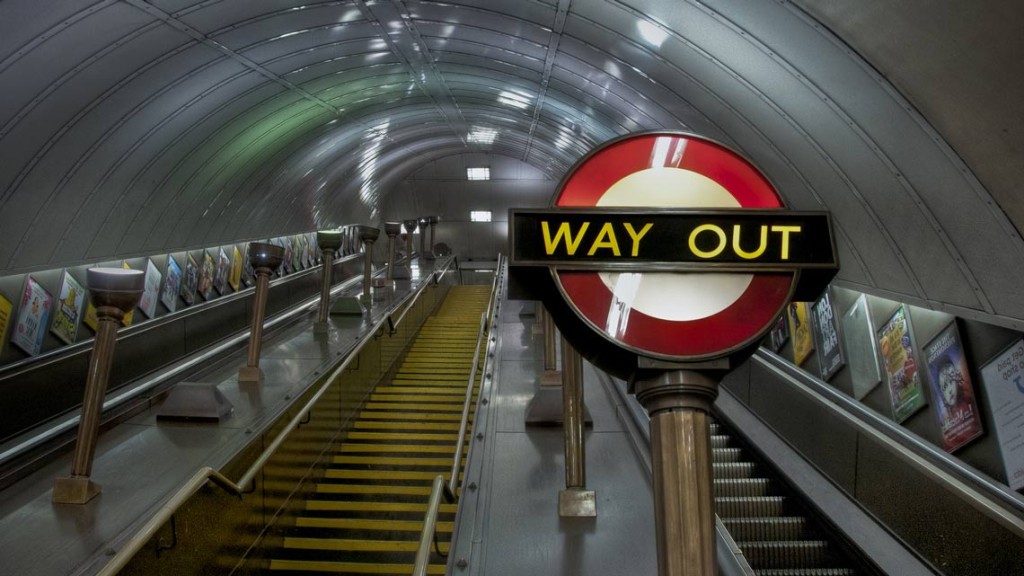 Migration has been at the centre of the debate on Britain’s EU membership and the present announcement is aimed explicitly at migrants from Eastern Europe who are thus being disenfranchised from making a decision about an issue that deeply concerns them.

Deciding about us without us – that is how many of the EU nationals residing in the UK may now feel in the wake of the Conservative government’s decision that voting in the EU referendum will be based on the franchise for general elections in the UK, and not elections to European Parliament, in which EU citizens can participate. This means that only British nationals over 18, including those living abroad for less than 15 years, and citizens of Ireland, Malta, Cyprus, and other Commonwealth countries resident in the UK can take part in the referendum. The one million EU citizens who live in the UK will not be able to cast their vote.

British Eurosceptics have built their agenda on anti-immigration rhetoric. The government’s decision presents a significant boost to those who hope there will be more limits on immigration if the UK leaves the European Union. Preventing EU nationals from voting is of course not mainly aimed at, for instance, French or German citizens living in the UK, but at the many thousands of Romanians, Bulgarians, Poles, Lithuanians – or generally speaking, citizens of new EU member states in Eastern Europe – who have periodically been the subject of scaremongering campaigns in the British media. The decision thus brings with it the paradoxical situation that Commonwealth citizens who are restricted by visa requirements from freedom of movement within Europe will get to vote in a referendum that may well end up limiting the freedom of movement of those who already have it – and who are not allowed to voice their opinion through participating in the decision-making process.

The move is unfortunate for two reasons: the first one concerns the contradiction that all major parties – including the ruling Conservatives – are more or less in favour of Britain remaining in the EU, albeit with renegotiations to the conditions of their stay. Not giving the vote to those residents most likely to support staying within the EU only panders to the pressures of the Eurosceptic lobby. Secondly – and more significantly – if one of the ostensible reasons of the EU referendum is to deal with the migration problem as it is perceived in the UK, then denying EU migrants the right to vote can only deepen it.

Anti-immigration arguments have largely focused on migrants’ alleged misuse of the social welfare system, despite the fact that figures demonstrate that migrants in fact contribute more than they take. Yet migrants are not being given the chance to prove that they have come to the UK not only to sap the country’s welfare resources, but also to actively participate in its public life. The decision to relocate somewhere does not always entail just weighing up the economic benefits of such a move. Living in a new country also includes caring for the public affairs in that place and this is what EU citizens in the UK are now being denied the opportunity to do. Such a situation can help no one – neither the migrants themselves, who will feel obstructed and as a result apathetic to what is going on in their adoptive country, which can only lead to exclusion rather than inclusion; nor will it help the level of the debate UK, as there will be only more occasion for perpetuating a rhetoric about migrants who are just coming to take without giving anything back.

Moreover, at a time when free movement within the EU is a long-standing part of European citizens’ everyday lives, and it is not uncommon for individuals to live between several EU member states, many of those EU migrants residing in the UK may well feel their primary allegiance to a larger European community rather than to their country of origin or their host country. It is such an allegiance that needs to be fostered, and not suppressed the way it is being in the UK, if a common European project is to successfully continue.