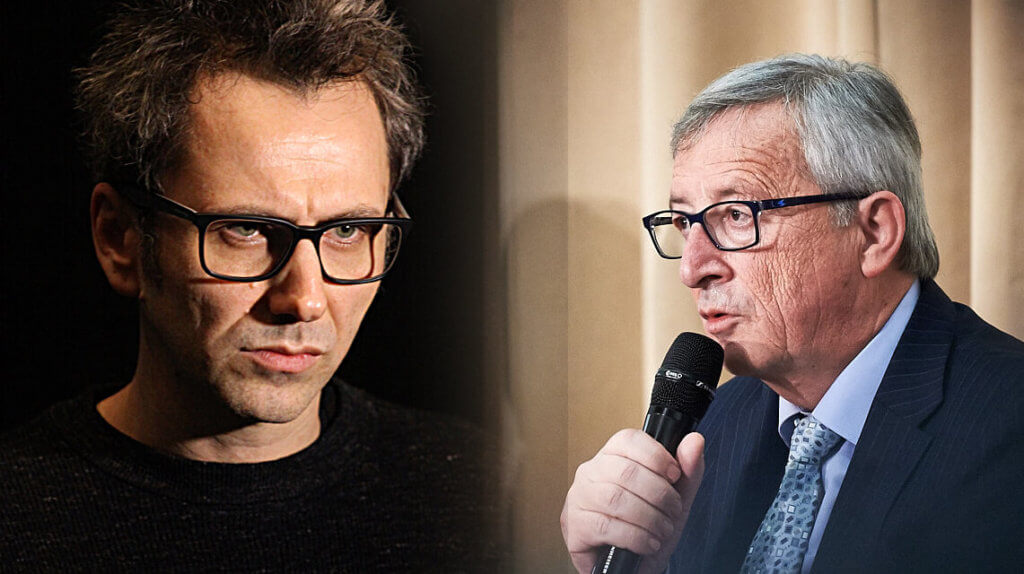 A play being run by Teatr Powszechny, “Curse,” which is focused on symbolically highlighting problems in Poland as regards the Catholic Church’s paedophilic scandals, is being framed by right-wing media as nothing but “blasphemy.” Due to actors and officials being publicly attacked by these media outlets, the director of the play, Oliver Frjlic, is calling on the European Commission to protect the rights of actors and officials who support the play.

I am writing to inform you about a media campaign launched by Polish national television (Telewizja Polska), which has caused mass hysteria and endangered the safety of the actors and the producers of the production Klątwa (“The Curse”) at Teatr Powszechny in Warsaw, which I directed.

On 21 February, Polish national television published a post on its website illustrated with  illegally taken video footage of excerpts from the performance. The clips are taken out of context and accompanied by a misleading article, written with the clear intention of publicly stigmatizing the actors, producers and authors of performance.

Media violence and hate-speech have been encouraged by some members of Poland’s ruling Law and Justice Party and the Catholic Church.

Since then, the theatre, the actors and the officials of City of Warsaw have been exposed to an enormous quantity of media violence and hate-speech. This has been encouraged by some members of Poland’s ruling Law and Justice party and the Catholic Church. Teatr Powszechny is trying to protect the actors of this performance, but they cannot do so in a situation where the government-controlled media keep on promoting mass-hysteria.

As Poland is a member state of the European Union, this case is surely a matter for those EU institutions that are designed to protect human rights.

It would be impossible to enumerate all the attacks and defamations that have happened in this context over the last few days in this one letter, but they represent a clear violation of human rights and an attack on freedom of speech. As Poland is a member state of the European Union, this case is surely a matter for those EU institutions that are designed to protect human rights. If institutions and political representatives within Poland are not able to protect basic human rights and freedom of speech, it is imperative that we hear the voice of representatives from the EU. The absence of this voice is being interpreted as approval of the situation, and as support for those who launched and orchestrated this disgraceful campaign against the actors, authors and producers of the performance.

I will keep on writing to inform you about the case as it continues. I hope that EU and its representatives will not tolerate this kind of violation of freedom of speech and human rights in one of its member-countries.