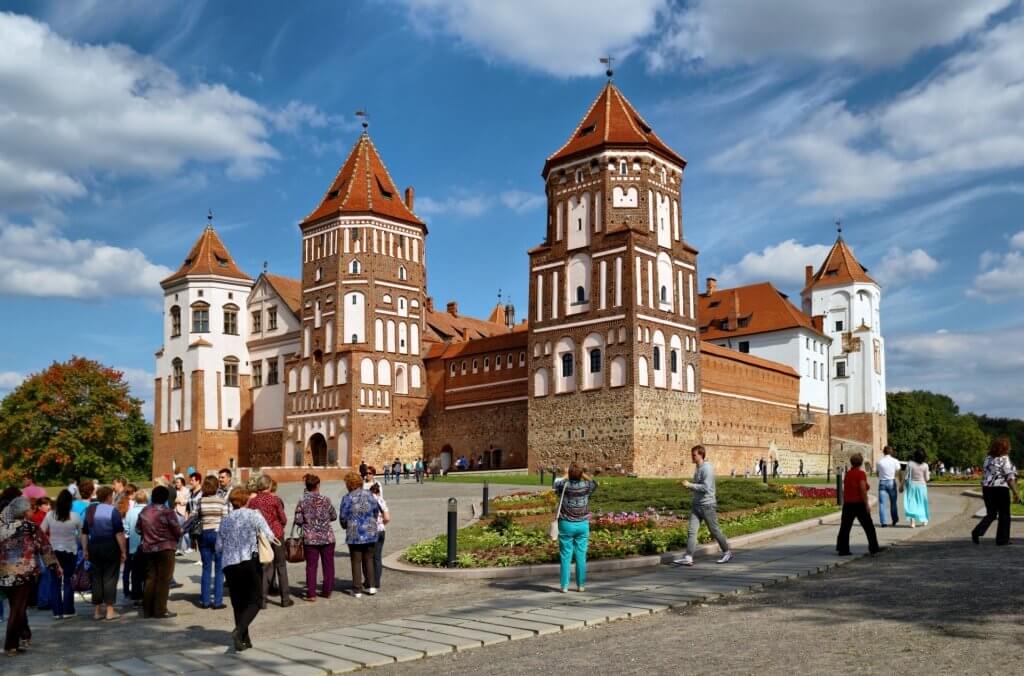 On January 9, 2017 Belarusian president Alexander Lukashenko signed a decree allowing citizens of 80 countries (among them 39 European states, including all EU countries) to enter Belarus visa-free through Minsk National Airport for a stay of no longer than five days.

This step is a continuation of the Belarusian authorities’ efforts to simplify visa procedures for foreign tourists. Thus, last April Belarus granted visa-free entry for UAE citizens, in August 2016 to groups of Chinese tourists and in November to Brazilian citizens. In October 2016, the Augustow Canal Park in Hrodna region was opened for visa-free visits for up to 5 days.

Is this yet another attempt to find a balance between Russia and the West in the turbulent geopolitical context of Eastern Europe? Is it a new cycle of the democratization process in Belarus, designed to impress the EU and further mend its relations with Europe?

Most of the experts agree that the rationale of this decision is mainly economical.

Since 2014, as Belarus’ export to Russia has been shrinking, Minsk has been trying to find new strategies to diversify its economy. To assist this uneasy task, the image of the country had to be revised and a year ago all political prisoners were released. In this context, the free-visa system, which has been discussed since March last year, is yet another step in the same direction. Another reason is the hope to raise tourism potential, as a visa to Belarus is not just a bureaucratic hurdle but is also costly (about 60 EUR for a one-off visa). However, it remains to be seen if the visa-free system for short-time visitors will boost the tourism industry – and thus the state budget.

Inside the country the situation is still far from being optimistic and for Belarusians the state looks like a two-faced Janus. As more favourable conditions are created for the foreigners, ordinary people suffer from economic pressures. For example, the 2015 decree “On the prevention of social dependency”, the so-called parasite law, is now bearing fruit: unemployed citizens are obliged to pay a tax of more than 200 USD for not having a job. Ironically, Belarusians do pay this fee, as they feel guilty for being jobless even though it is the labour market itself that is failing.

This absurdity continues when someone pays this tax and immediately receives another letter from the inspectorate asking where he or she got the money to pay this tax.

The attempts of the media and human rights activists to revoke the law have been futile so far and it’s unclear if any amendments will follow. The state continues to invent more tax laws for citizens, even if they totally destroy the positive image of the state inside of the country. These laws are especially concerned with the activity of small-scale business and private entrepreneurs, who have to work in very complicated business conditions. It seems that all government institutions are tasked to make money at any cost, making it easier for the foreigners, but not for Belarusians.

In any case, in addition to the rise of foreign investment and the flow of tourism into Belarus, the new visa-free system at the airport might also give way to the ideas and values of democracy. But we should be careful. History shows that the Belarusian state can quickly change its mind and revoke its decisions together with its aims and actions.