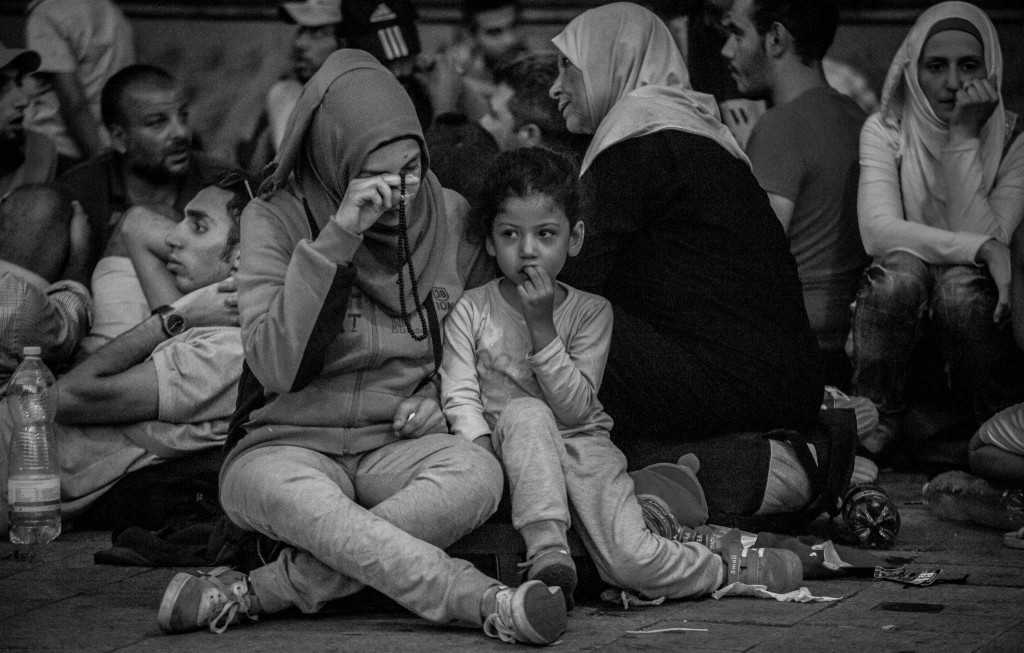 We are facing a humanitarian crisis on an enormous scale. Hundreds of thousands of refugees from the Middle East and Africa are attempting to reach Europe in search of safety, hope, and the chance to lead a normal life. Not so long ago, we were the ones knocking on Europe’s door.

We must not deny them our help. Regrettably, there are many in our region who disagree. After 1989, there were doubts in the European Community regarding the capacity of Central European countries, from the Baltic States through Romania and Bulgaria, to integrate with the West, owing to our history, political traditions, and the state of our economies. Yet, our part of Europe has not been the principal cause of the threats to the Union in this difficult decade.

Not so long ago, we were the ones knocking on Europe’s door. In refusing to help others today, we deny the idea of European solidarity.

But this rift within a united Europe resurfaces today. This time it has a moral dimension. It is true, we are not accountable for the instability and collapse of refugees’ home countries. We are not the ones who have turned them into states plagued by incessant fear, where people are at risk of violent death, and where human life is “solitary, poor, brutish, and short.” Unlike the former colonial and imperial powers that took in large numbers of immigrants after the Second World War, have little experience of co-existing with people of different cultures, from far-off lands.

Nonetheless, as human beings, we have a duty to show compassion and to provide them with assistance. This is also our duty as Europeans. The European community was founded on the principle of solidarity. Today we must not refuse to take joint responsibility for the Union, nor turn a blind eye to human suffering and the situation of countries most affected by the rising tide of migration.

In refusing to help, we deny the idea of European solidarity. Furthermore, we undermine the solidarity that other nations have shown towards our countries. That would erode the foundations on which, for the past 25 years, we have been building our security, our prospects for development and our hope of escaping the historical tribulations of war, foreign rule, and poverty.

In the name of our humanity, our principles and values, we call upon the authorities and people of our region to demonstrate practical solidarity towards refugees so that they may find safe haven in our midst and enjoy freedom to choose their own future.

Bronisław Komorowski, president of Poland from 2010 to 2015

Aleksander Kwaśniewski, president of Poland from 1995 to 2005

Ivan Krastev, chairman of the Centre for Liberal Strategies, Bulgaria

Sławomir Sierakowski, director of the Institute for Advanced Studies, Poland

Jakub Wygnański, chairman of the board, Unit for Social Innovation and Research – Shipyard, Poland