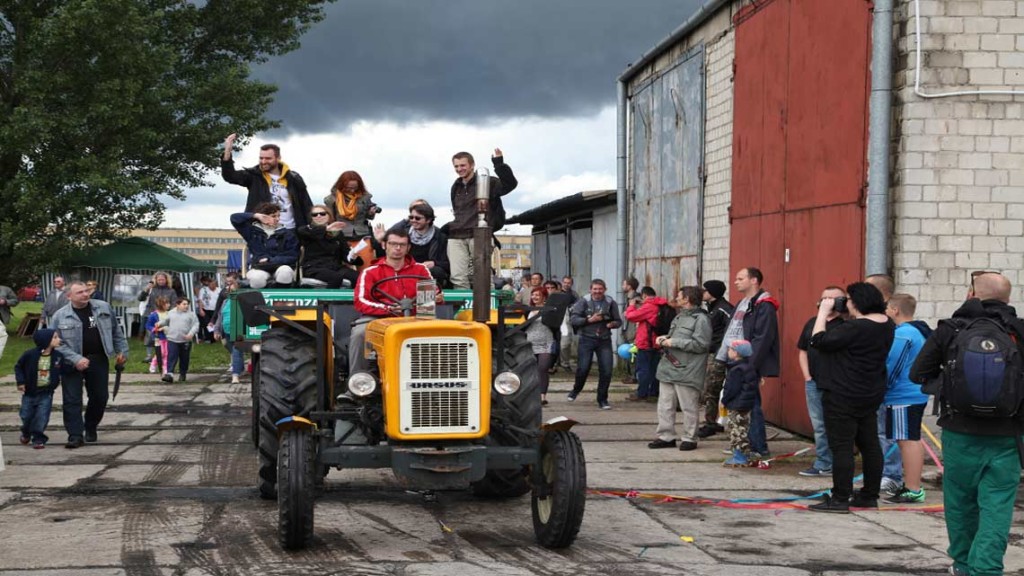 [dropcap]U[/dropcap]rsus History Museum is a collection of around 400 valuable machines and memorabilia dating back to the early 20th century. As a result of privatization, these exhibits were held by the Polish Defence Holding (formerly Bumar). From 2012 the collection of the Ursus History Museum is laid out for sale, and the hitherto efforts of the local community and the Board of Ursus district to keep the collection in Ursus are futile.

The Ursus History Museum collection brings strong emotions among the residents of the district. Tangible heritage of Ursus’ industrial culture, inseparably linked with the biographies of tens of thousands of workers of Ursus factory, as well as employees of social, cultural and educational infrastructure dedicated to supporting the factory, is disappearing.

This case also triggers intense emotions outside local community, since Ursus is a cultural heritage associated with the history of domestic industry in the twentieth century. Ursus factory provided first Polish models of trucks, military vehicles for Polish army before 2nd world war. In the postwar period Ursus was the home of the largest agricultural machinery factory in this part of the continent, supplying Europe and Asia in tractors. [quote align=’right’]The history of the industry in Ursus area is also the history of giving birth to Polish democratic opposition during the communist era.[/quote]

Ursus strike in June 1976 was one of the reasons for founding the Workers’ Defence Committee (Komitet Obrony Robotników, KOR). Ursus workers, technicians and engineers collaborated with prominent Polish dissidents, i.a. Henryk Wujec and Jacek Kuroń. Also Lech Wałęsa and other leaders of the Polish Solidarity movement as well as co-founders of Polish political and economic reforms were in Ursus.

Everything should be done for the collection of Ursus History Museum to remain in the neighbourhood!