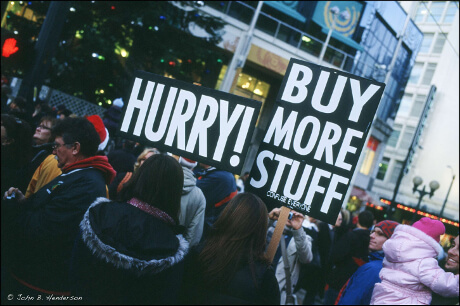 This debate is in Bulgarian and takes place in The Red House’s premises at 15 Lyuben Karavelov St., Sofia. Entry to the debate is free and the evening will be simultaneously live streamed on Time to Talk. An English-language highlights video will also appear on this page post-debate for non-Bulgarian speakers.

The possibility of creating sustainable and prosperous societies outwith the confines of traditional perceptions of economic growth has occupied and energised the minds of civil and environmental activists since the late seventies. Typically, proponents of degrowth look at the social and environmental burdens of a growth based economy and call for a change of focus. Instead of the primacy of GDP, efficiency and production, degrowth looks to build communities around sufficiency, sustainability and a more equal distribution of resources. Shifting away from the ubiquitous drive to boost profits, degrowth looks to prioritise the well-being of societies and the environment through reinvigorated democratic institutions and improved human co-operation.

But, could such an approach actually work and would a non-growth economy, divested of its profit imperative, provide a real alternative to our liberal market economies? Won’t the idea of negative growth actually harm the possibilities for redistribution and thus paradoxically destroy the idea of social solidarity? And, is it not unrealistic to envisage a non-consumerist society, based on solidarity and sharing? What of related concepts, such as the drive for minimum basic income, are these and degrowth solutions for a better world or distractions whose pursuit will only serve to worsen the positions within which we find ourselves?

To find out more, either be at The Red House on the 9th March, tune into our live stream here on Time to Talk on that same evening or revisit this page post-debate to view the English-language highlights.